Georg Sommeregger, celebrating receiving a Neya as a birthday gift, asked yesterday, “Weren't the 1920s a nice time for typewriters?” His observation was reinforced later in the day when Ray Nickson typed with an early model Remington and remarked on its brilliant, snappy action.
The two comments combined to get me thinking about my favourite 1920s portables.
I have listed them here, with the years in which the models were launched. But I have only ranked the ones I have actually used (which ruled out the first Triumph portable, although I have used very similar, albeit later models). The Continental shown here is obviously a post-20s model, but mechanically it is essentially the same as the first Continental kleinschreibmaschine. As well, I have ranked the typewriters in order of their typeability, as I have found it, not their appearance.
The Remington tops the list not just because of its very pleasing and seriously snappy action, but its sheer reliability. It's a very determined little typewriter, and I love that about it.
The early Model 5 Erika (in my case a Bijou) is just one vote behind, as it is a magnificent machine to type with. The Royal also scores highly for reliability, and the Continental is consistently such a nice machine to use. The Barr was significantly advanced for its time, and gives John Henry Barr two machines in the Top 5, which I suppose places him as the top designer of the 1920s. The Torpedo is also decidedly “Remingtonesque”. I think the Underwood and Corona four-banks got better as they progressed into the 30s. I am fond of the almost mid-sized Senta and Stoewer, because of their engineering, sturdiness and reliability. 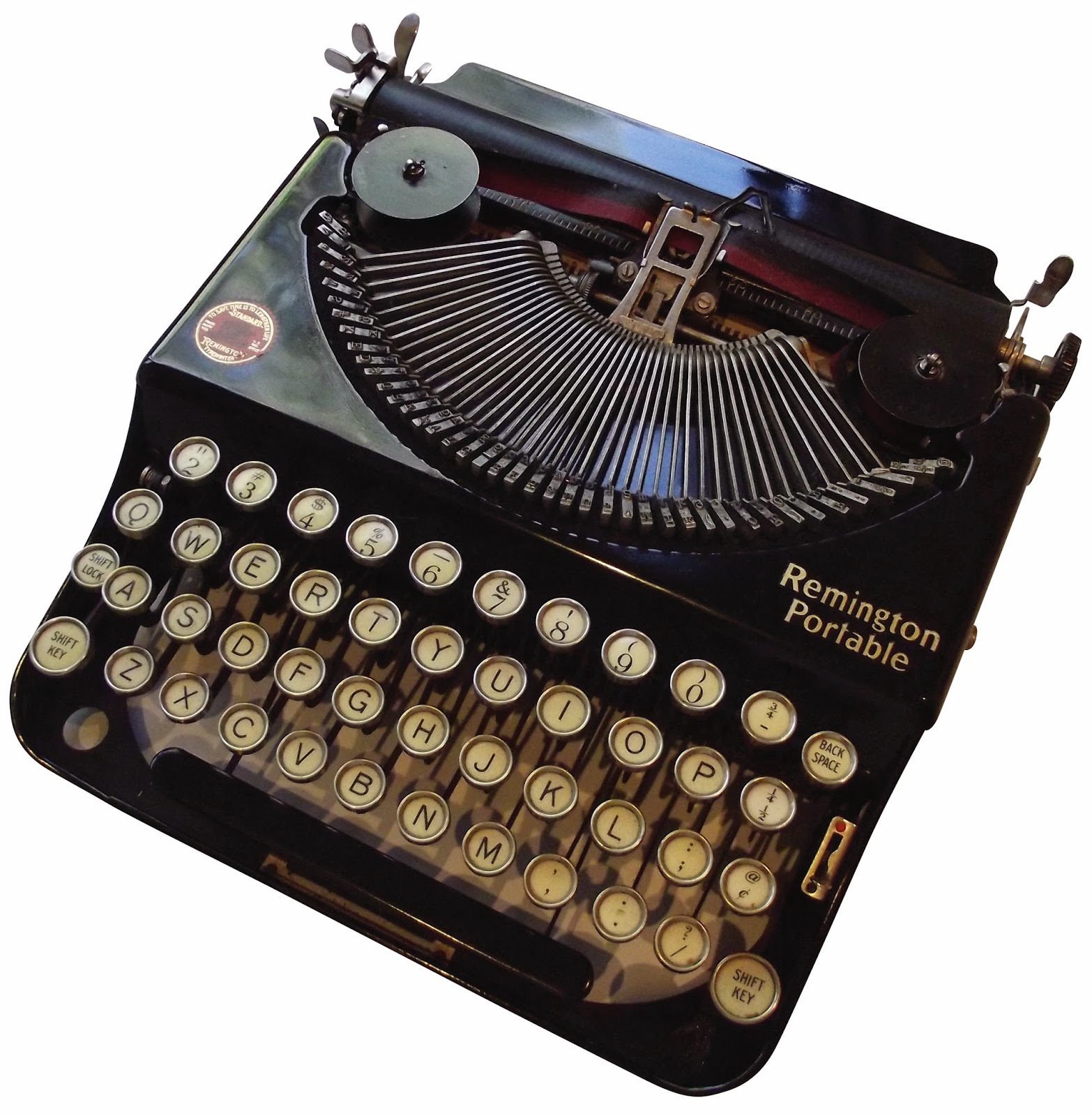 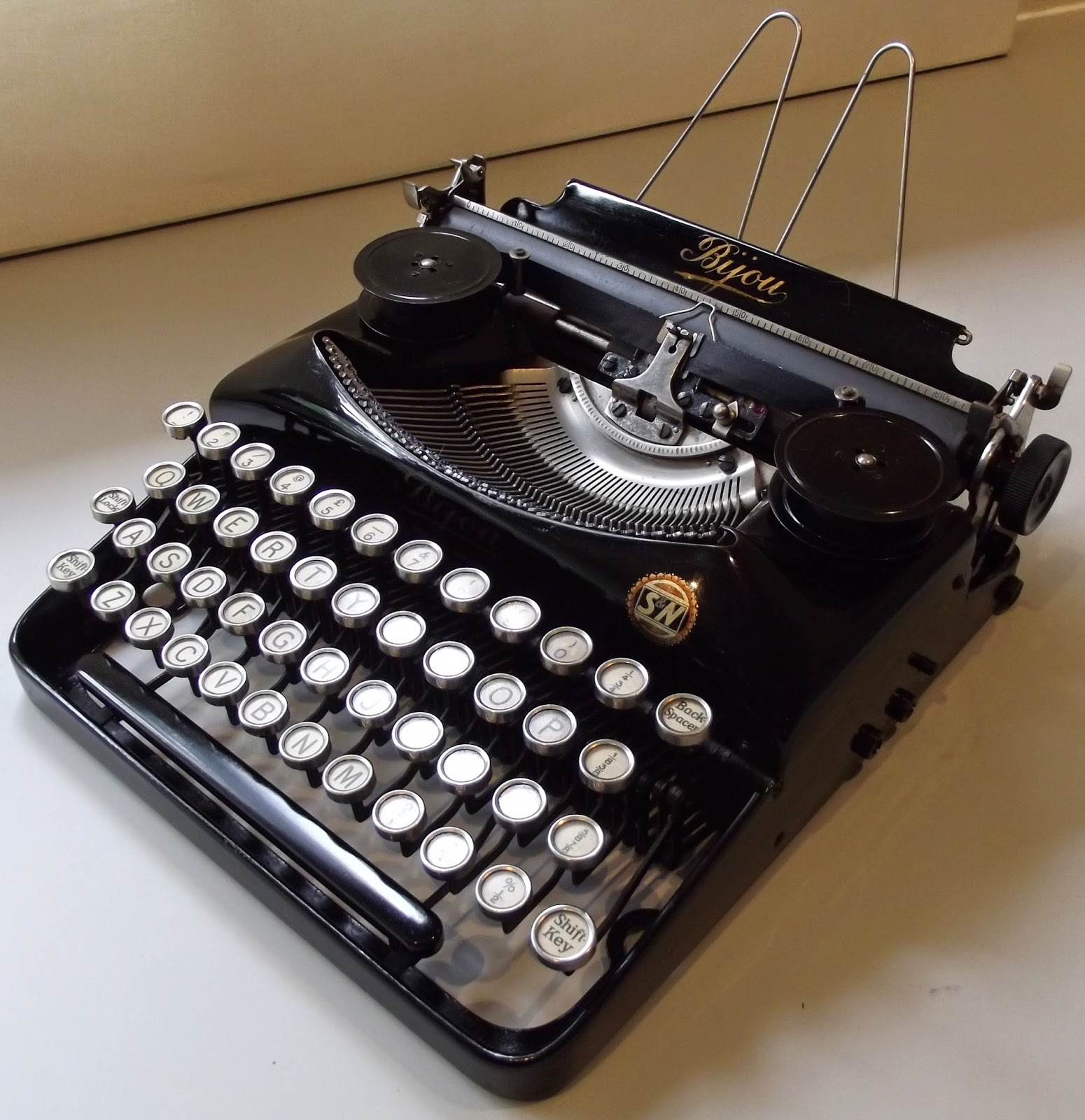 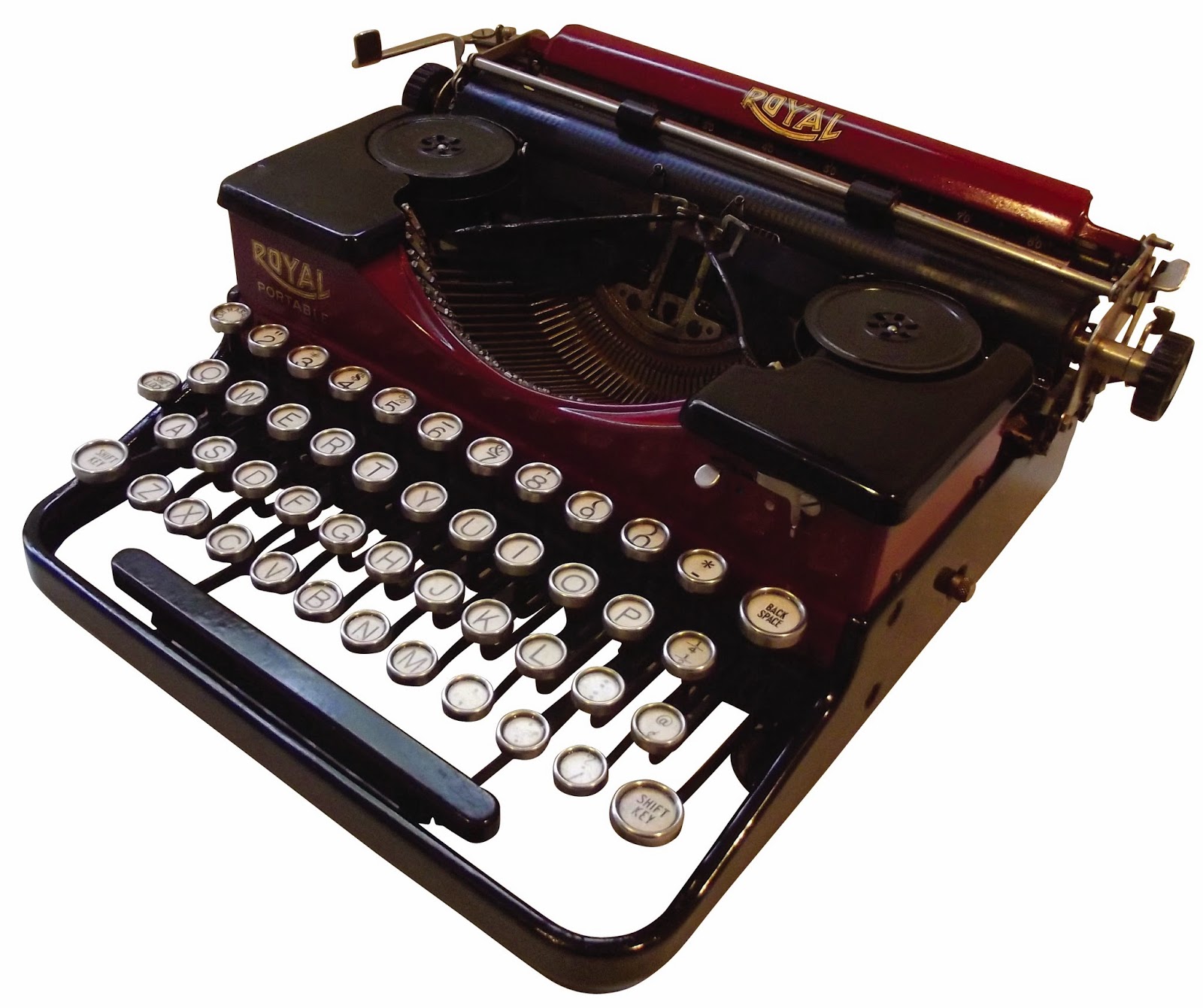 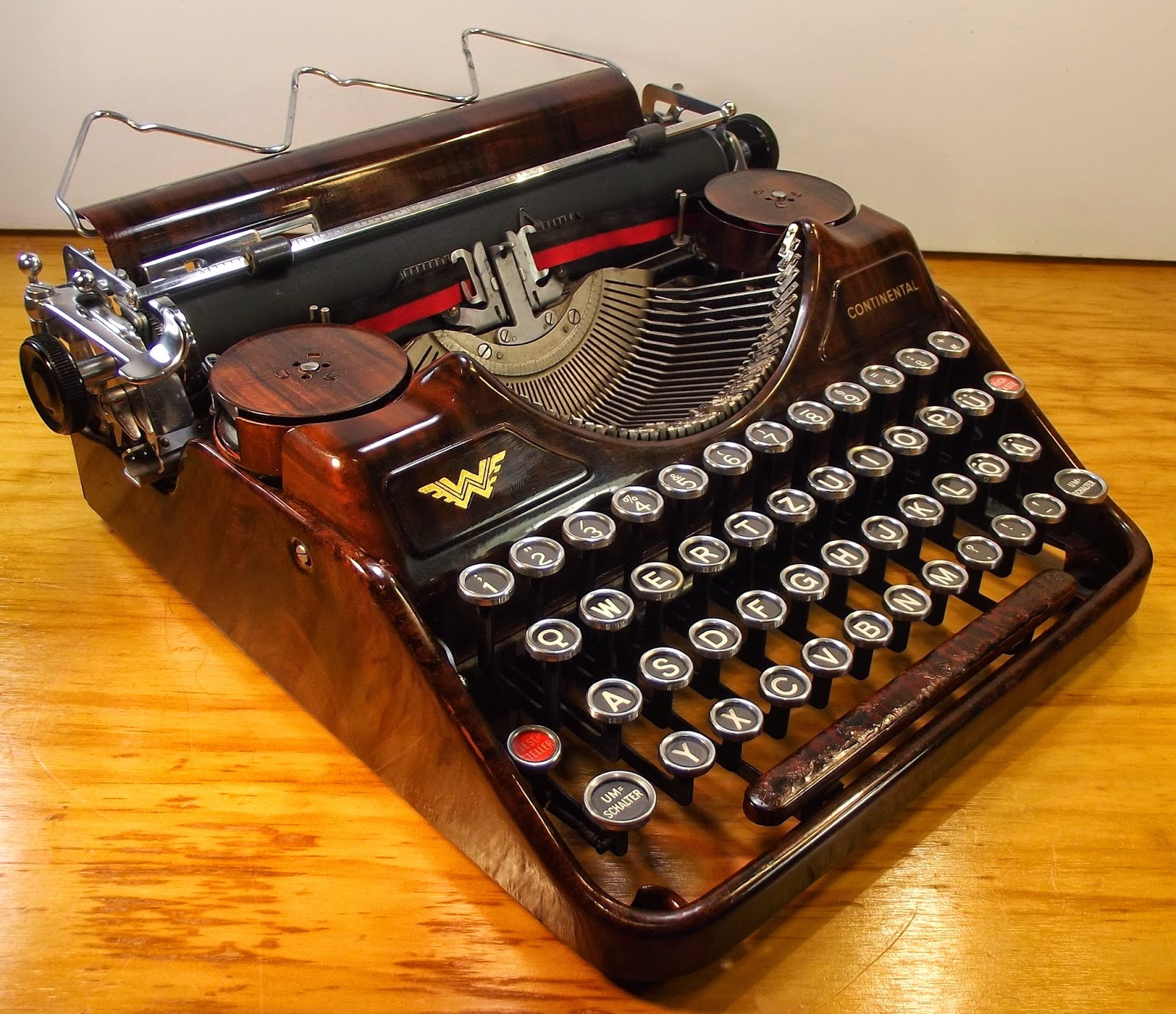 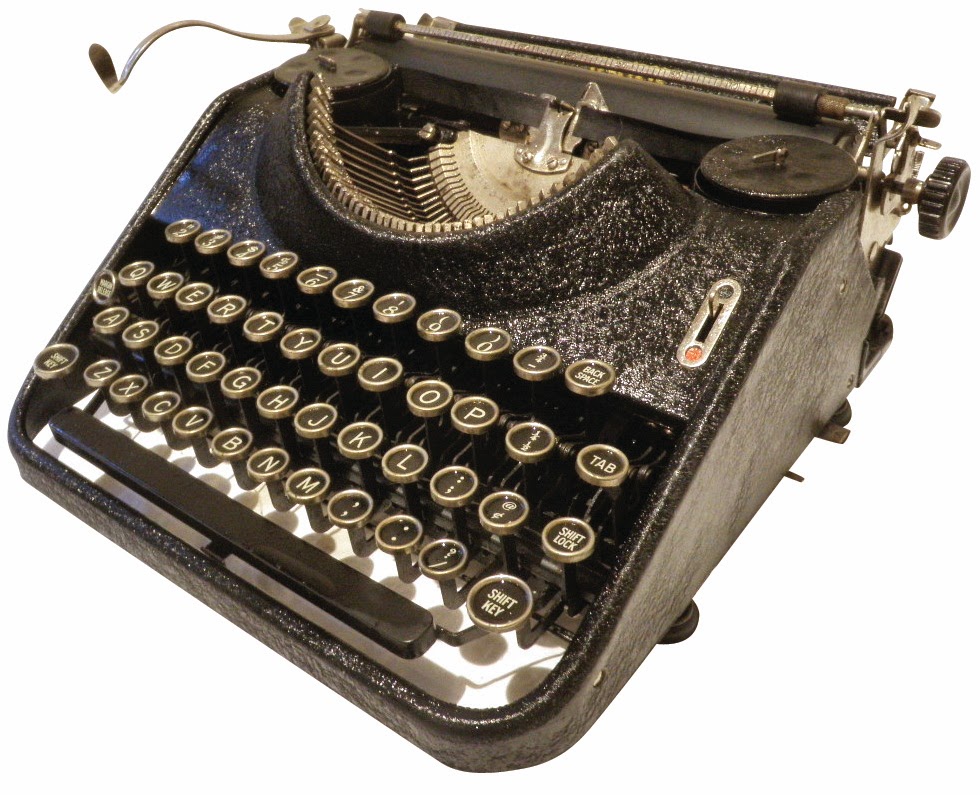 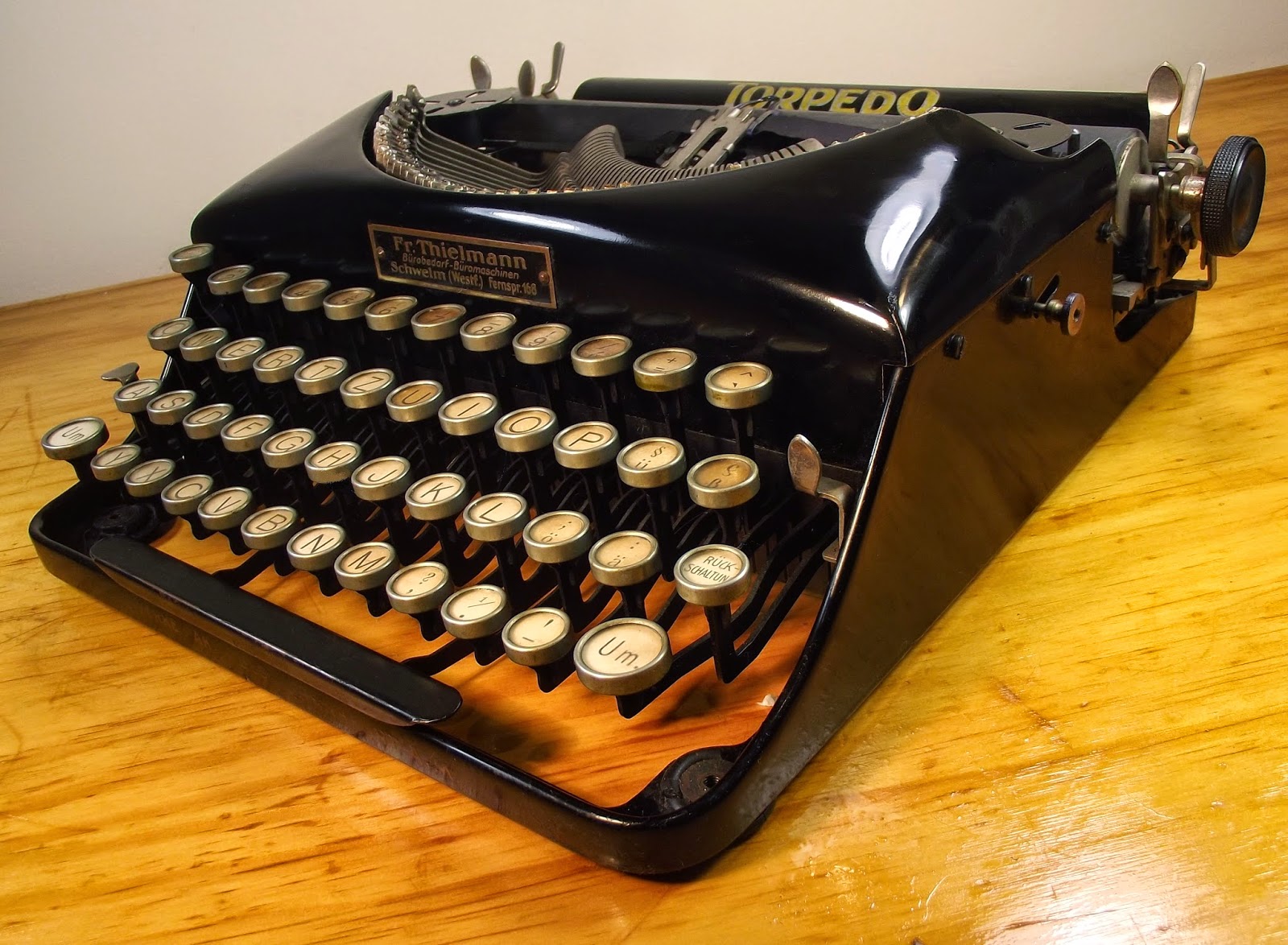 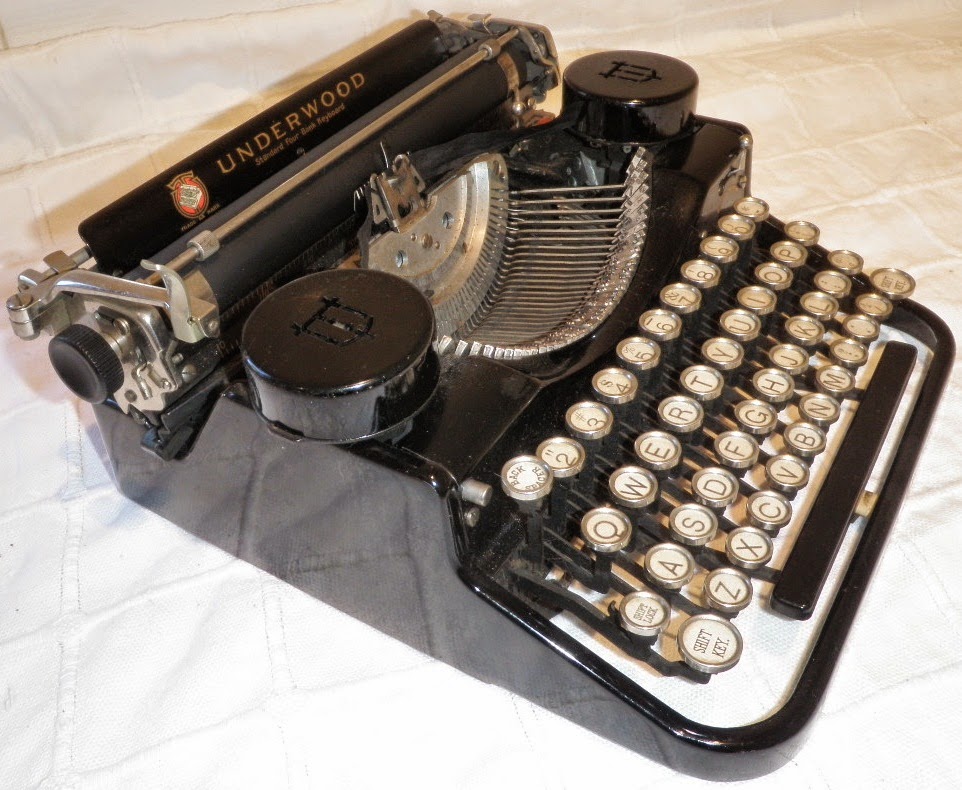 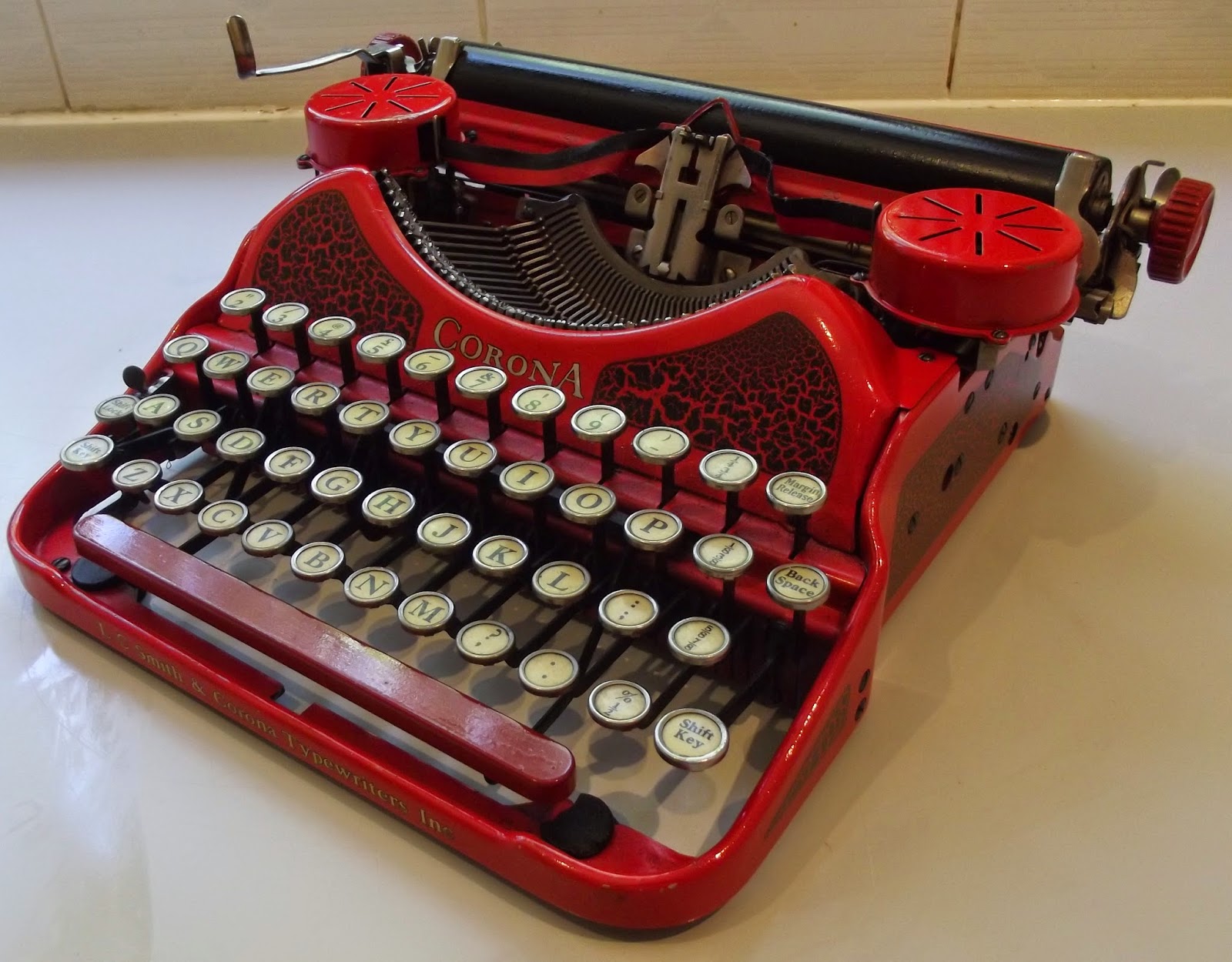 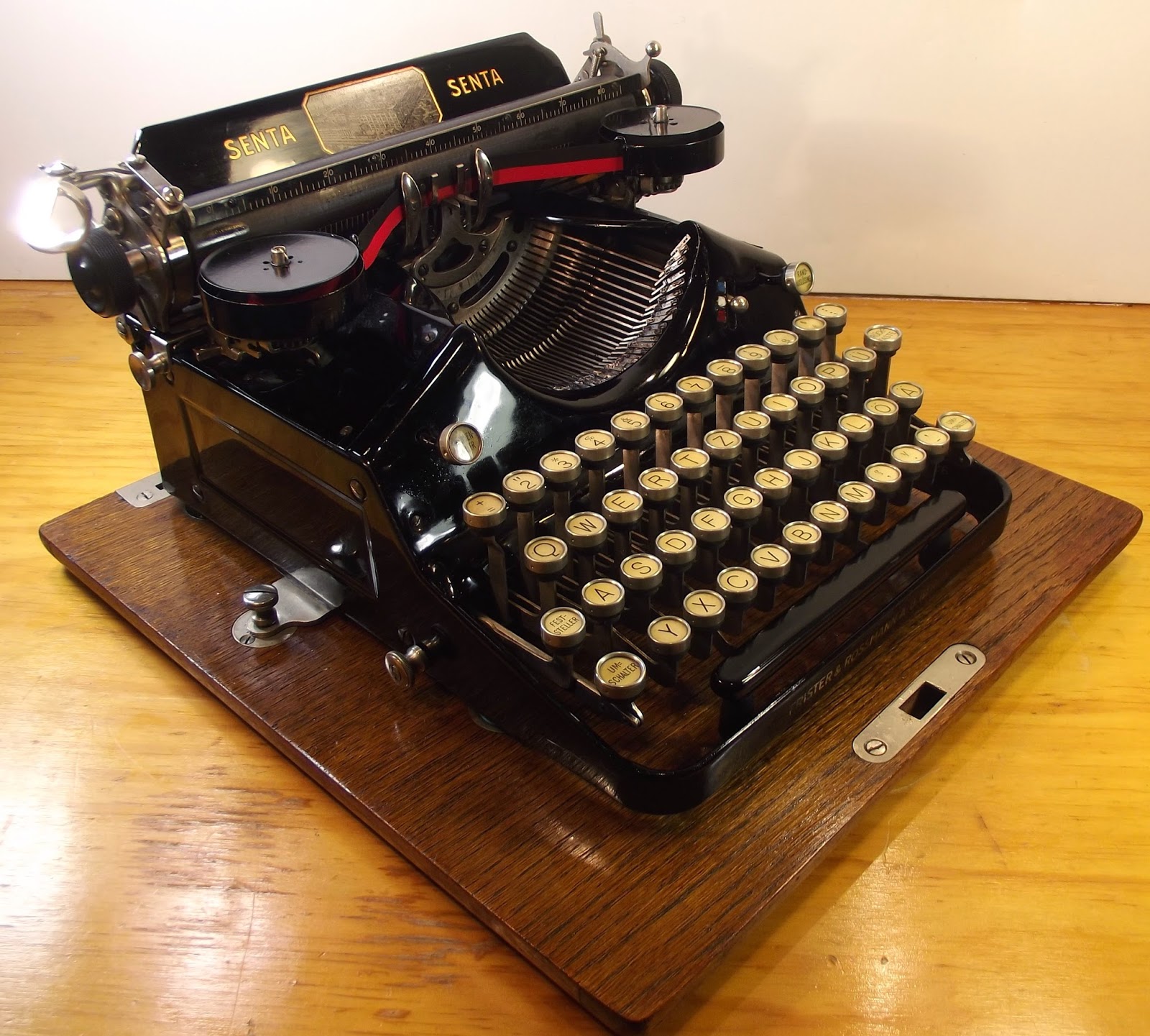 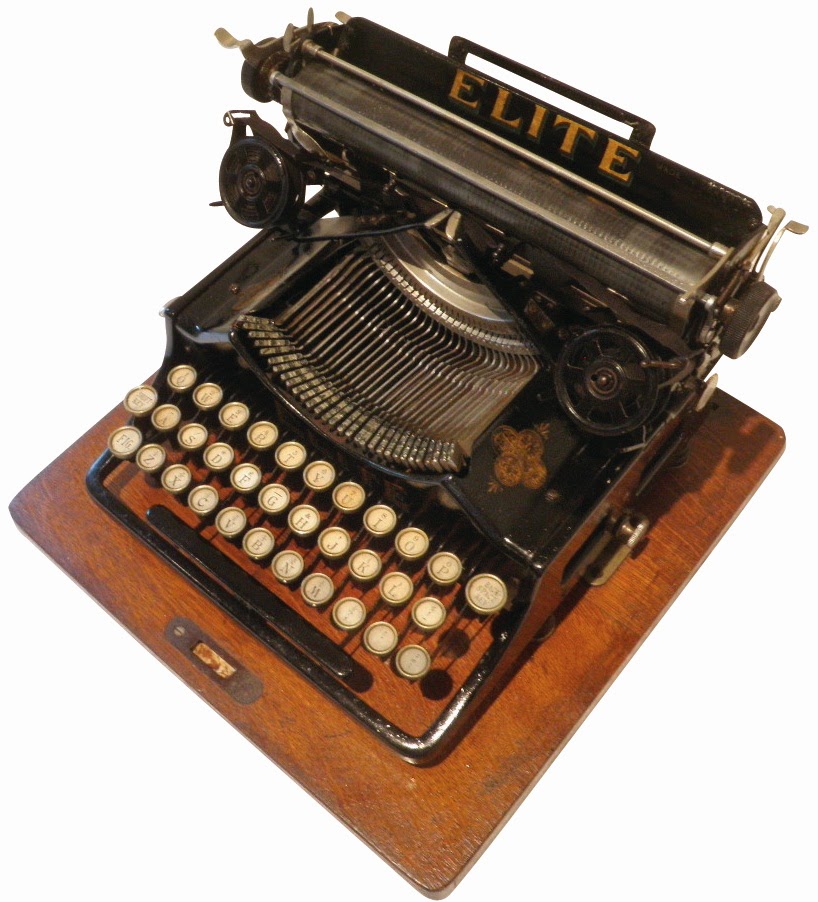 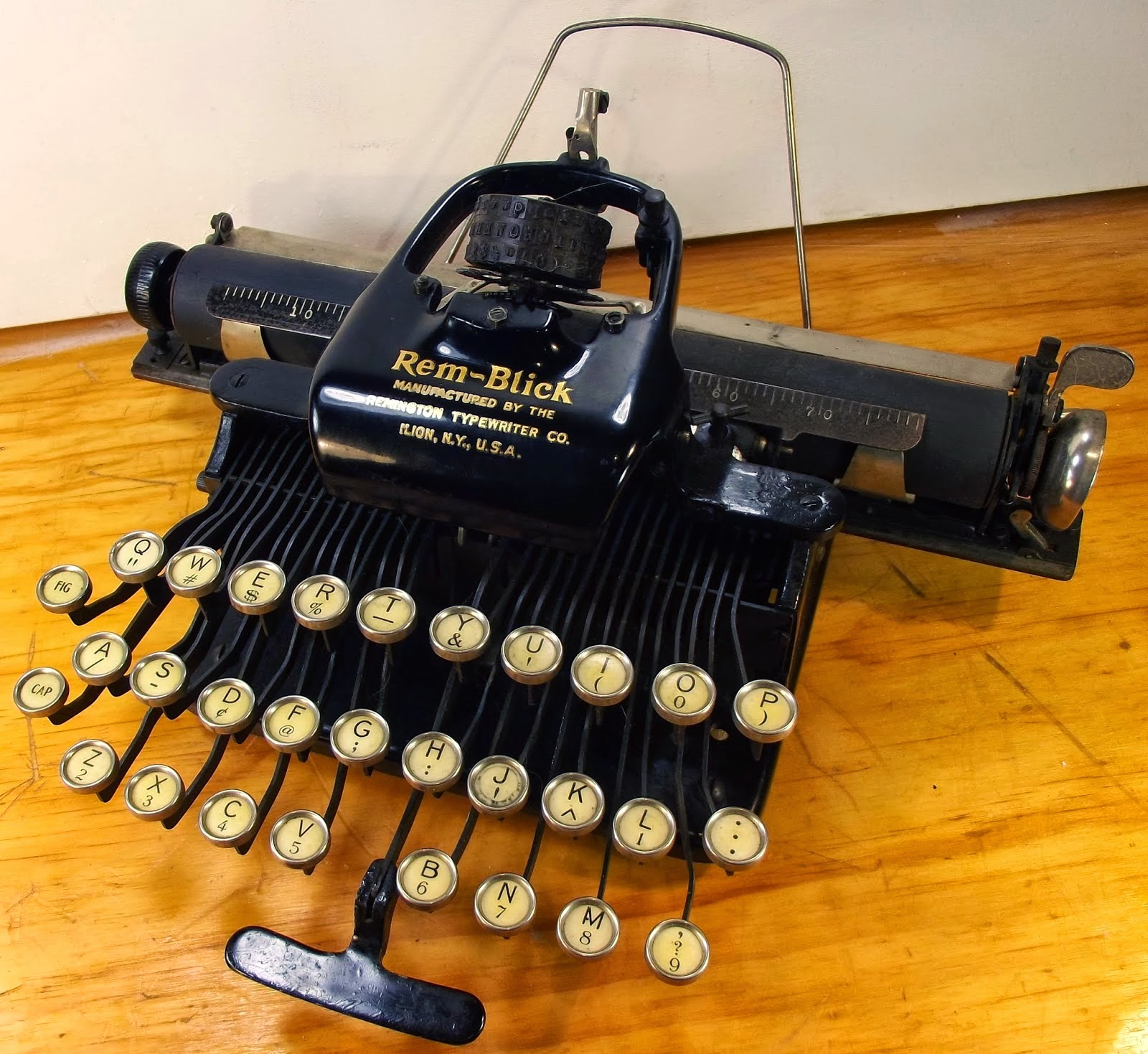 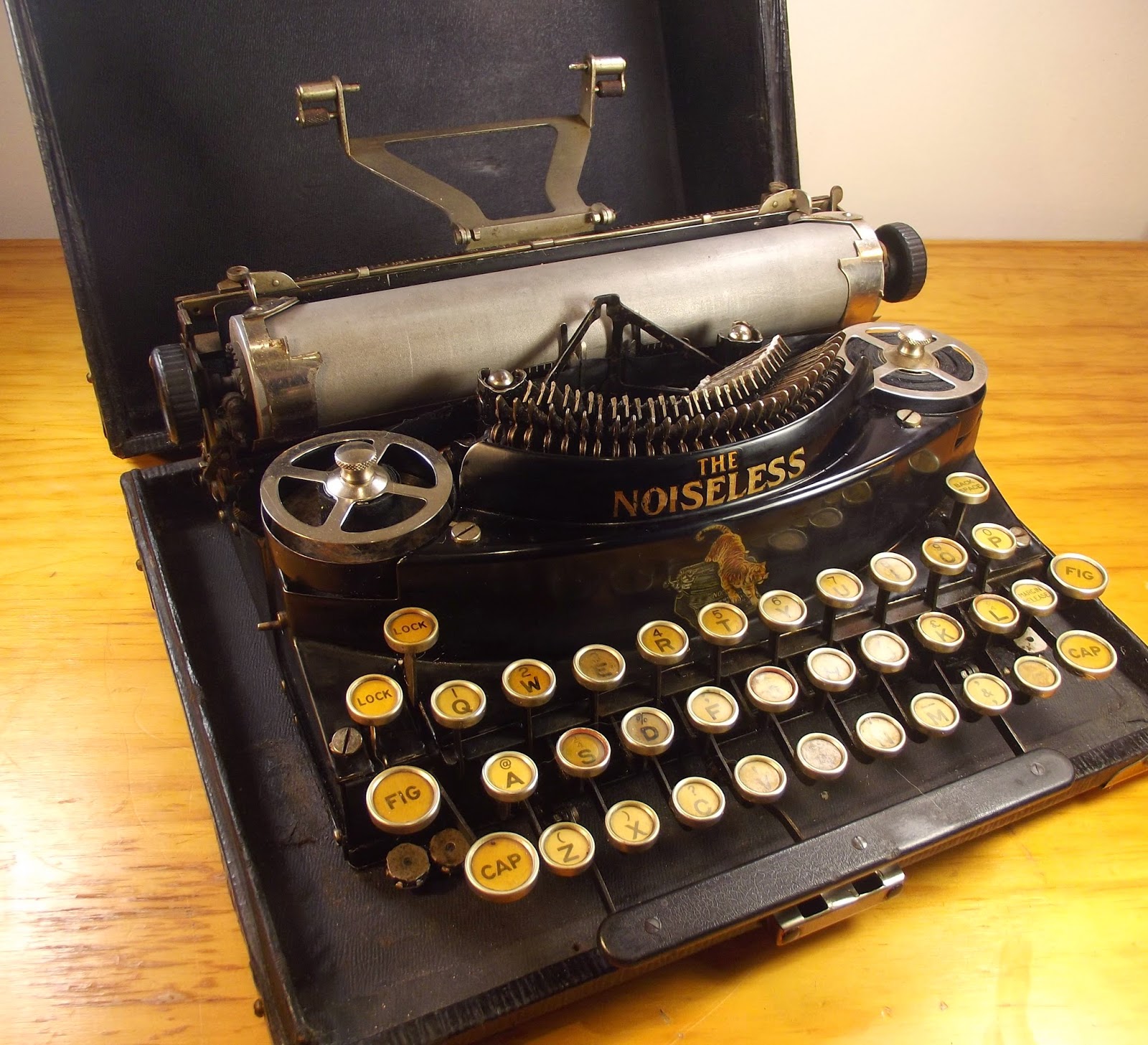 Posted by Robert Messenger at 15:36

That Continental made me sigh ... I think I would rank my Conti portable over all Royal portables of the time. It just feels more precise.

Those are some very nice typewriters.

I certainly love my Remington portable as well. Very nice list. I'm missing out as I haven't used many of those.

I've always liked the flip-up type face on the Remington.

I agree with you! The Remington portable is a great little typer.

Personally I'd include in my list the Underwood 3, though it has a three bank keyboard. Snappy and very usable, particularly when it was properly cared for.

Wonderful list Robert. All those German portables are on my wish list! Can't do anything else than agree with you.