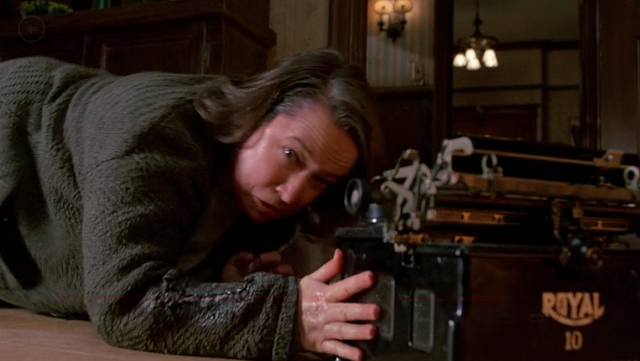 The Royal 10 gets shoved under the bed
Bruce Willis has taken his Smith-Corona electric portable typewriter into Paul Schweitzer for servicing at the Gramercy Typewriter Company at 174 5th Avenue, New York City, ahead of him playing the part of Paul Sheldon in Misery on Broadway. 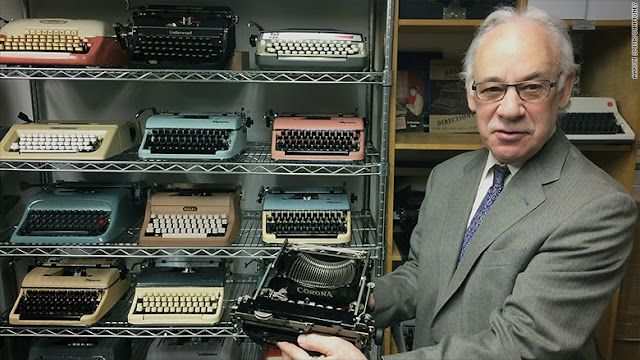 Wot? No Royal 10? asks Paul
Willis will make his Broadway debut in the Warner Brothers Theater Ventures’ stage adaptation of Misery, appearing in the play alongside Elizabeth Marvel as Annie Wilkes. 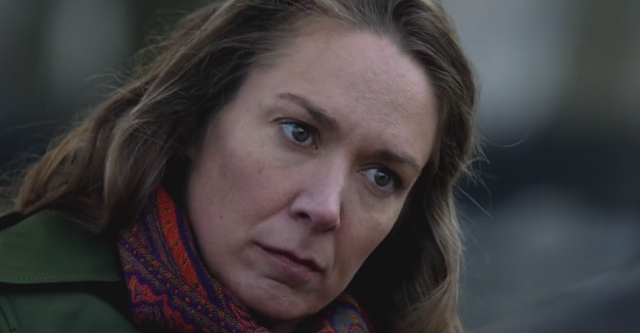 The new "No 1 fan" looks a bit like Sheldon Cooper's mum
William Goldman, who wrote the screenplay for the 1990 movie adaptation of the Stephen King novel (starring James Caan and Kathy Bates), has written the script for the Broadway production. Will Frears will direct. 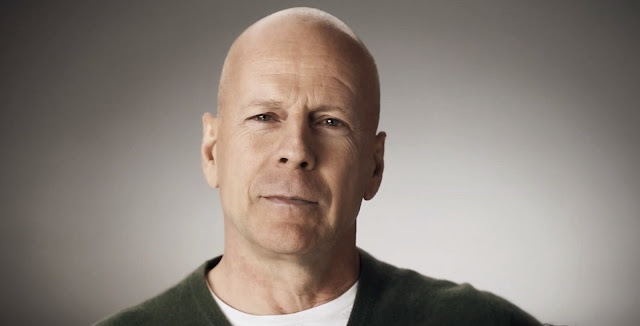 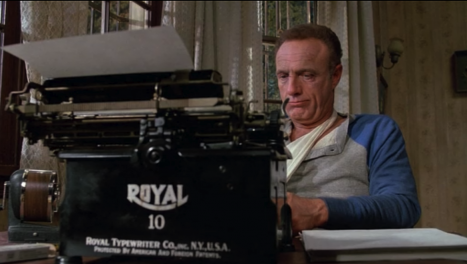 The original and the best
Posted by Robert Messenger at 10:24

This movie really freaked me out, even if it was over the top.

There aren't many punish-the-writer movies are there?

Great novel and great movie. Wish I could be there! What kind of SC is it? An Electra 120?