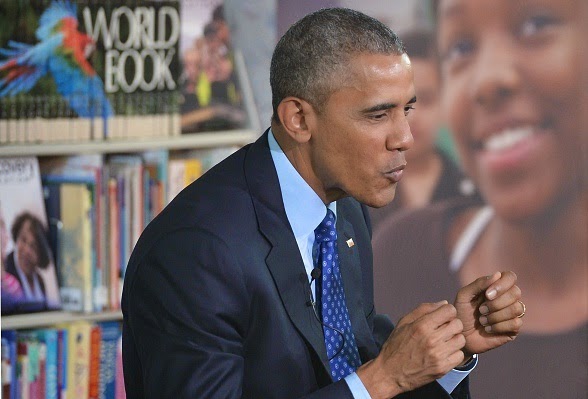 President Barack Obama was last week asked about his use of typewriters at the Anacostia Library in Washington, DC. During a question-and-answer session with very young students from around the country, Mr Obama demonstrated his typing action. A student had asked him about the kind of technology he had in school. Mr Obama said he wasn’t a fan of using typewriters. "You had to get this thing called Wite-Out," he said. "You guys don't even know how good you've got it." 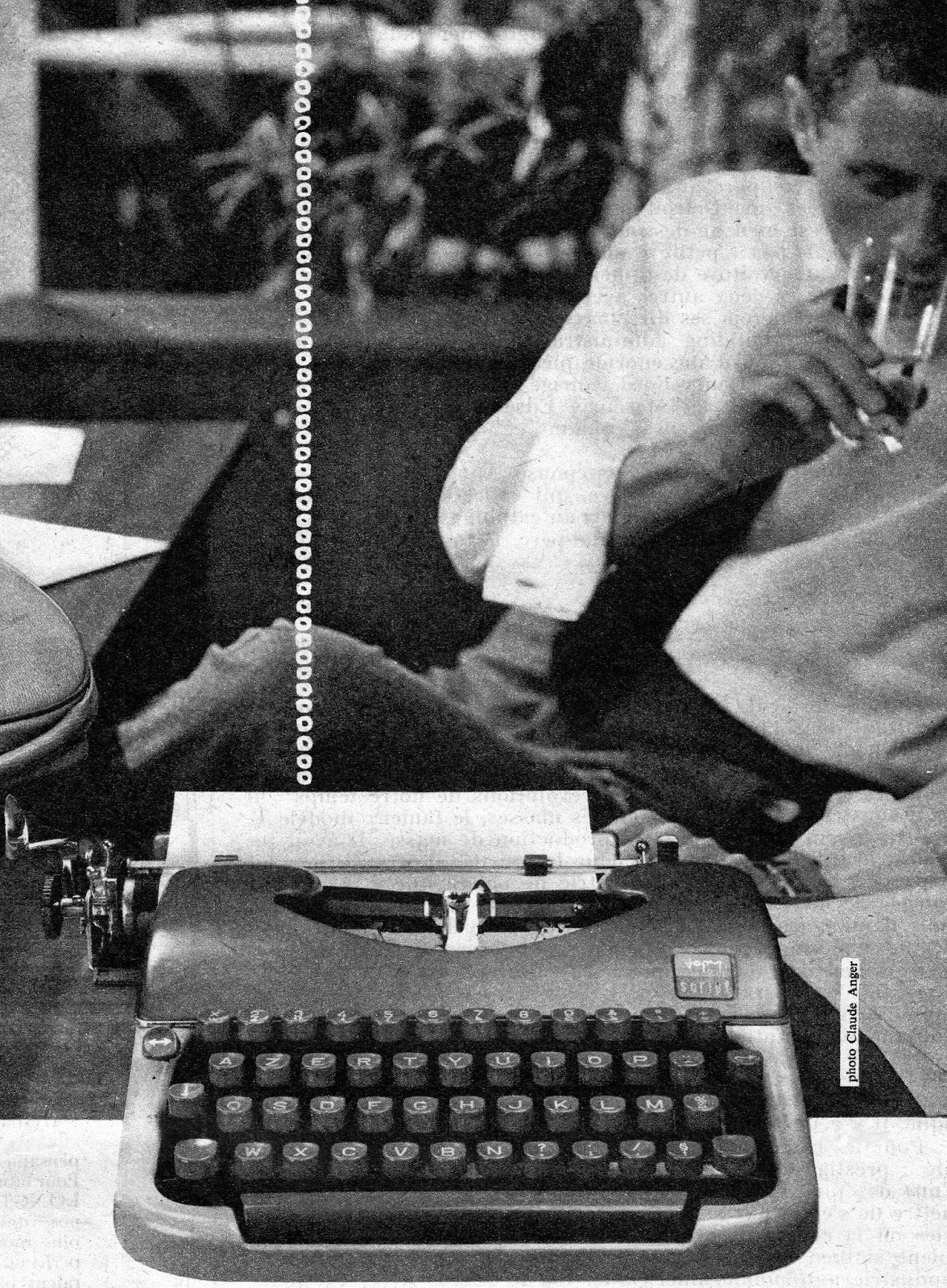 No Wite-Out in sight, thank goodness. 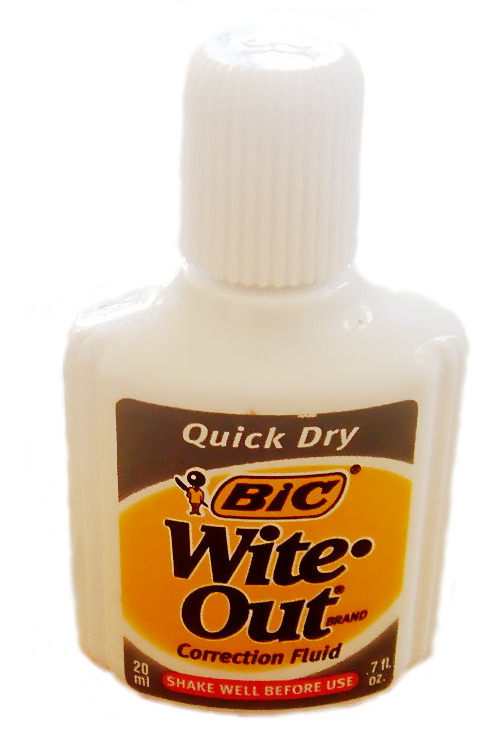 I hate Wite-Out. I used to use it, occasionally, back in the day. But now, when I service typewriters and find traces of Wite-Out on platens, feed rollers and card holders, I curse the day it was ever invented. To me it is worse than paint, and can only be erased with vigorous rubbing using non-smearing Shellite.
Wite-Out dates to 1966, when George Kloosterhouse, an insurance company clerk, sought to address a problem he observed in correction fluid available at the time: a tendency to smudge ink on photostatic copies when it was applied. Kloosterhouse enlisted the help of his associate Edwin Johanknecht, a basement waterproofer who experimented with chemicals, and together they developed their own correction fluid, introduced as "Wite-Out WO-1 Erasing Liquid". In 1971, they incorporated as Wite-Out Products Inc. The trademark "Wite-Out" was registered by the United States Patent and Trademark Office on February 5, 1974. (The application listed the date of "first use in commerce" as January 27, 1966.) Early forms of Wite-Out sold through 1981 were water-based and hence water-soluble. While this allowed simple cleaning, it also had the problem of long drying times. The formula also did not work well on non-photostatic media such as typewritten copy. The company was bought in 1981 by Archibald Douglas. Douglas, as chairman, led the company toward solvent-based formulas with faster drying times. Three different formulas were created, each optimised for different media. New problems arose: a separate bottle of thinner was required, and the solvent used was known to contribute to ozone depletion. The company addressed these problems in July 1990 with the introduction of a reformulated "For Everything" correction fluid. In June 1992, Wite-Out Products was bought by the BIC Corporation. BIC released a number of new products under its newly acquired brand, including a Wite-Out ballpoint pen (November 1996) and dry correction tape (1998). 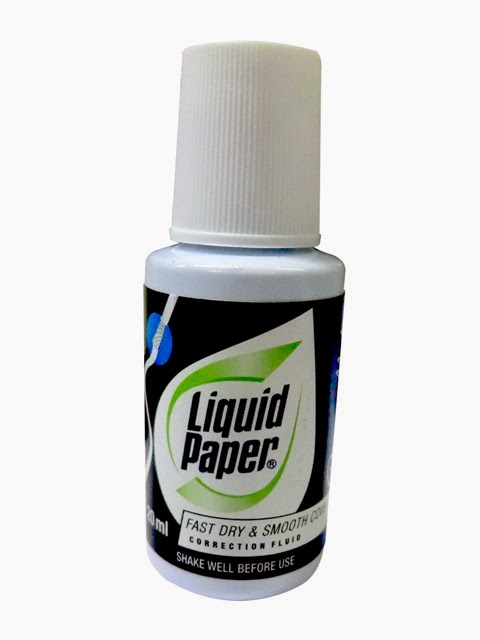 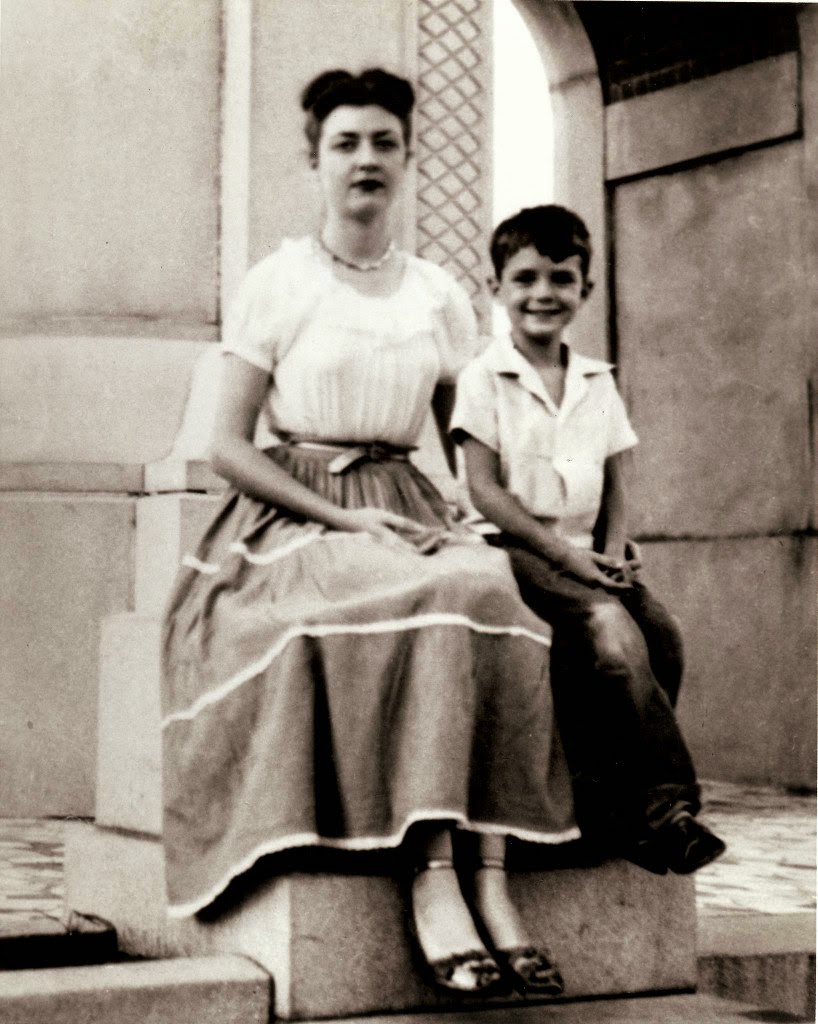 Bette and Mike
In 1951, Bette Nesmith Graham (1924-1980; mother of Michael Nesmith of the 1960s band The Monkees) invented the first correction fluid in her kitchen. Working as a Texas Bank and Trust executive secretary, she looked for a way to correct typing mistakes. Starting on a basis of tempera paint she mixed with a common kitchen blender, she called the outcome fluid Mistake Out and started to provide her co-workers with small bottles on which the brand's name was displayed. By 1956, Graham founded the Mistake Out Company and continued working from her kitchen nights and weekends to produce small batches of correction bottles. She was fired from her typist job after she made a mistake by typing in her company name instead of the bank's. She decided to devote her time to her new company. The inventor offered the product to IBM, which declined. So Graham sold the product from her house for 17 years; the name was changed to Liquid Paper in 1958. By 1968, the product was profitable, and in 1979 the Liquid Paper Corporation was sold to the Gillette Corporation for $47.5 million with royalties. In 2000, Liquid Paper was acquired by Newell Rubbermaid. In some regions of the world, Liquid Paper is now endorsed by Papermate, a widely known writing instruments brand (also owned by Newell Rubbermaid). Nesmith was the primary heir to his mother's fortune. 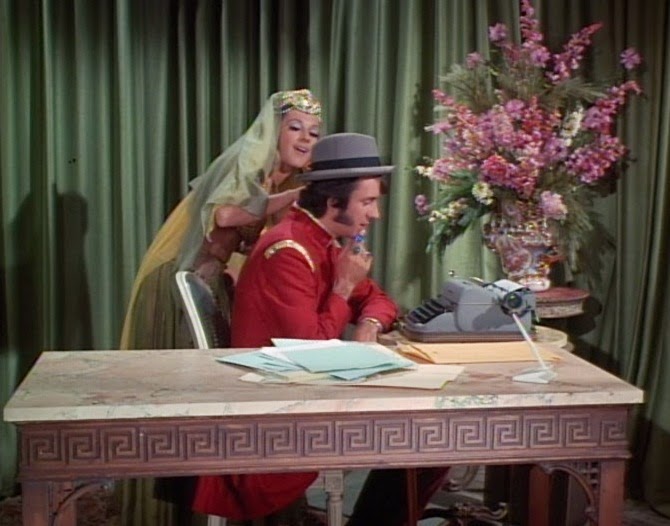 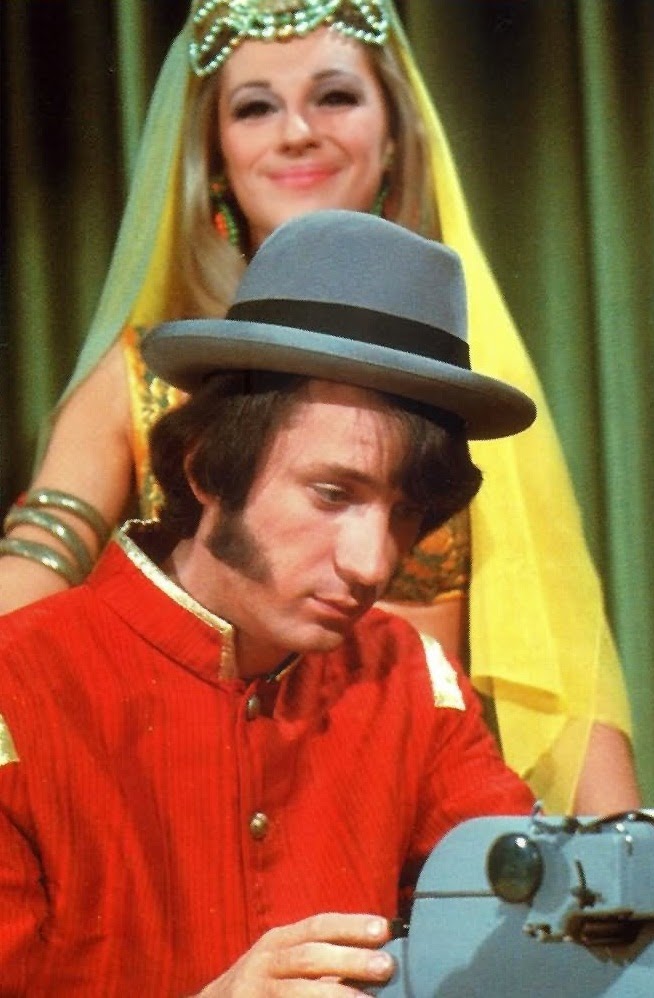 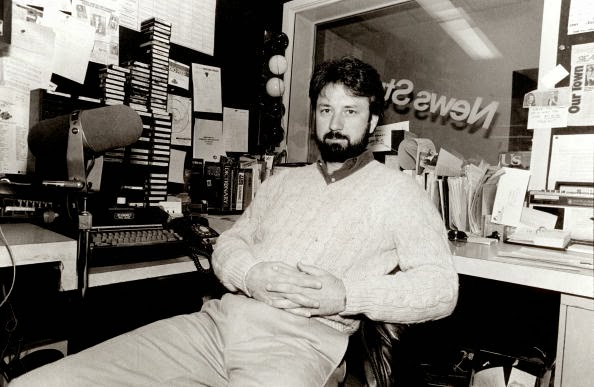 Nesmith with a typewriter in 1983
Current MSDSs list Liquid Paper as containing titanium dioxide, solvent naphtha, mineral spirits, resins, dispersant, and fragrances. Liquid Paper came under scrutiny in the 1980s, due to concerns over recreational sniffing of the product. The organic solvent 1,1,1-trichloroethane was used as a thinner in the product. Liquid Paper using this thinner was thought to be toxic and a carcinogen, but later studies have shown that although the thinner used was toxic there was no evidence of carcinogenicity. There were a number of studies linking fatalities to the trichloroethane contained in correction fluids, including Liquid Paper. In 1989, Gillette reformulated Liquid Paper in such a way that it did not use trichloroethane. This was done in response to a complaint under California Proposition 65. 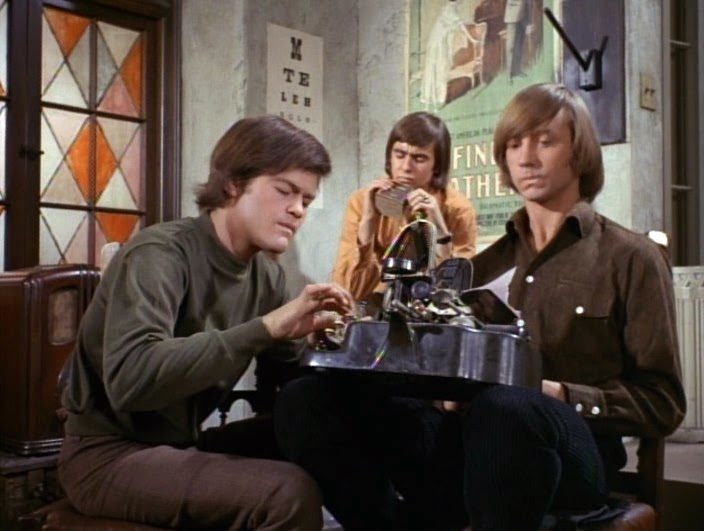 Other Monkees with an Oliver 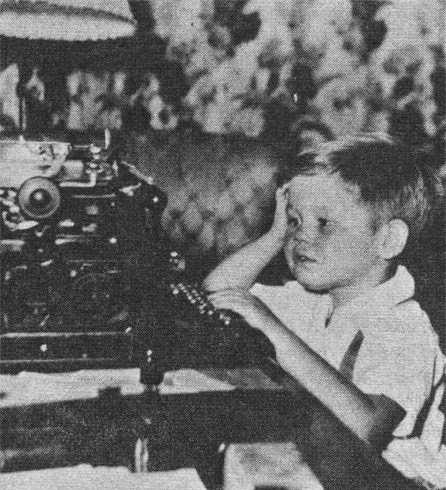 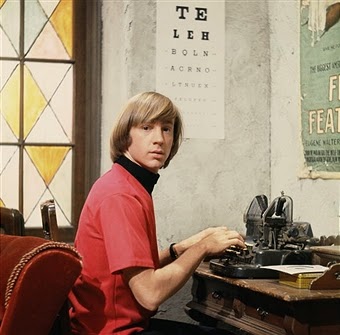 Another Monkee with an Oliver 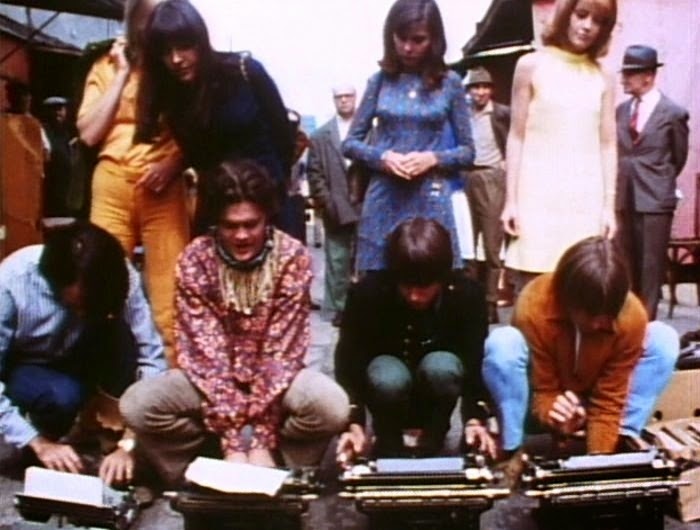 All Monkees with typewriters 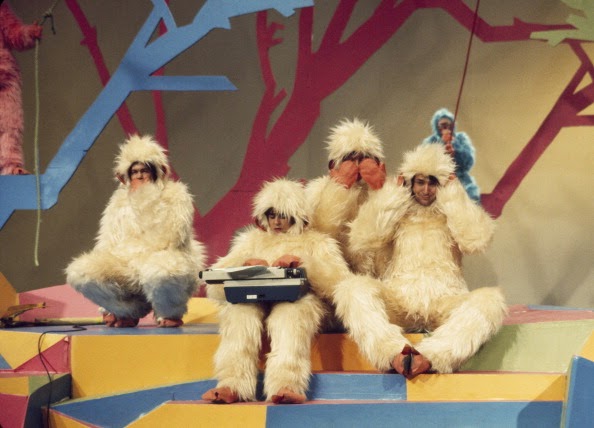 All Monkees with a typewriter 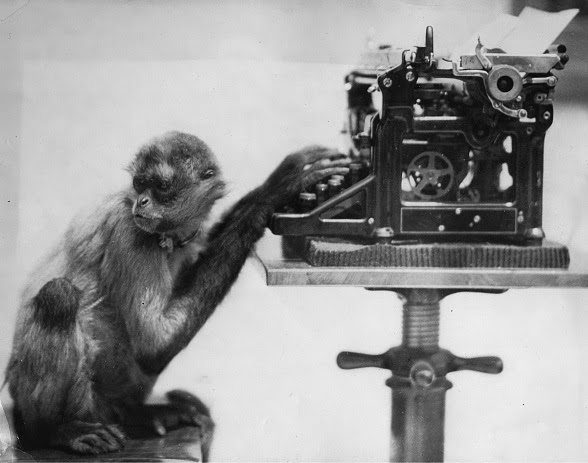 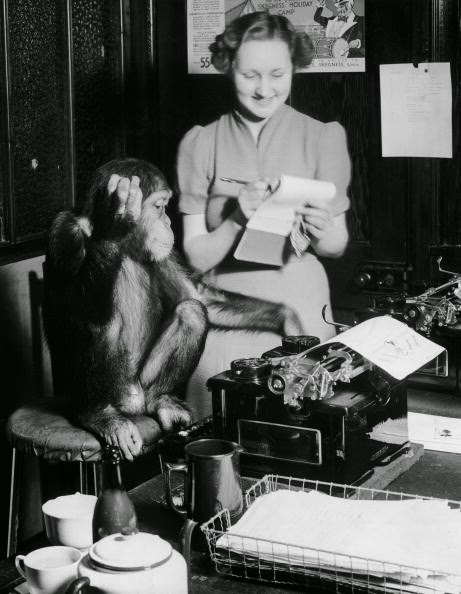 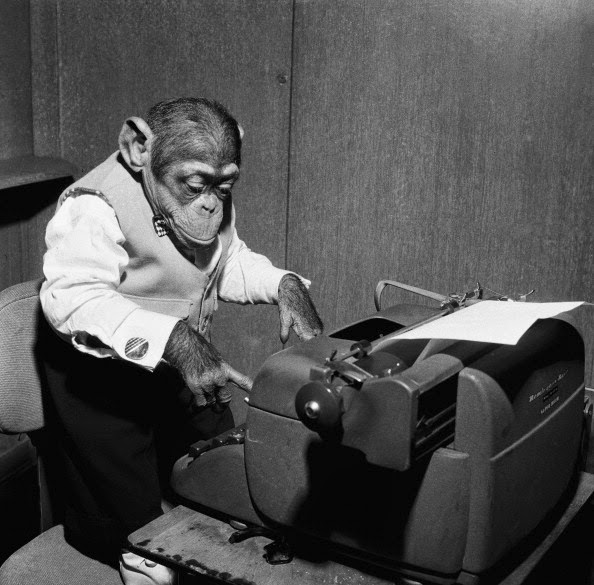 Other monkeys with typewriters
Posted by Robert Messenger at 09:52

Even a monkey can type. Neat post Robert. I had to look at in the studio for the typewriter as the carts caught my eye and I wanted to see what cart machine he used.

As for white out and liquid paper I stay away from both. They are the most difficult products to remove from a typewrter after WD-40.

"Correction fluid: messy and tedious. You often find streaks of this white liquid on typewriters’ transparent plastic paper guides. The stuff is one of the most despised memories of those who grew up using typewriters."

Thanks Bill and Richard
Bill, I have emailed another photo of Nesmith in a studio.
Richard, very accurate! On reflection (50 years later) XXXXXing out looked so much tidier!

Amusing! Didn't know The Monkees used typewriters as props so much. I wonder what they were doing with an Oliver.

I had forgotten Michael Nesmith's mother invented Liquid Paper. And he is credited with coming up with the idea that became MTV.

As for the other monkeys, I guess there weren't enough to have a go at creating the works of Shakespeare....