Jack Klugman, aka typewriting sports writer Oscar Madison in the popular TV series The Odd Couple, died at Woodland Hills, California, on Christmas Eve, aged 90. Born Jacob Joachim Klugman in Philadelphia on April 27, 1922, Klugman was best known as the sloppy roommate of Felix Unger (Tony Randall) in The Odd Couple (1970–1975), based on Neil Simon's 1965 play. Walter Matthau had played Oscar opposite Jack Lemmon in the 1968 movie. Klugman also had the starring role in Quincy, ME (1976–1983). He played juror No 5 in the movie 12 Angry Men. 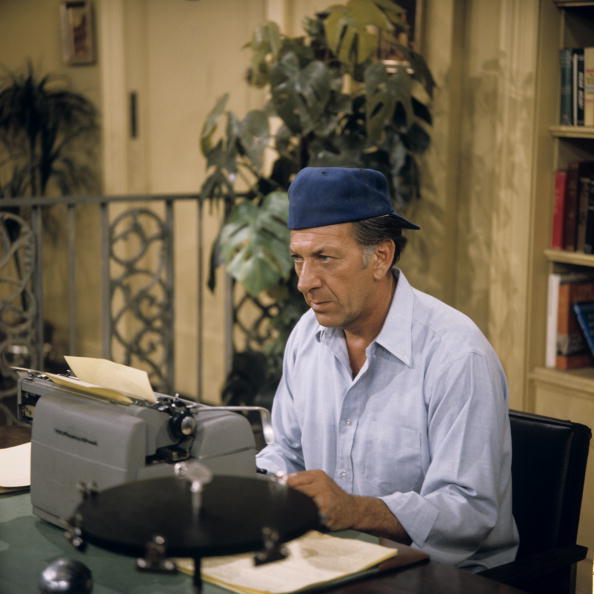 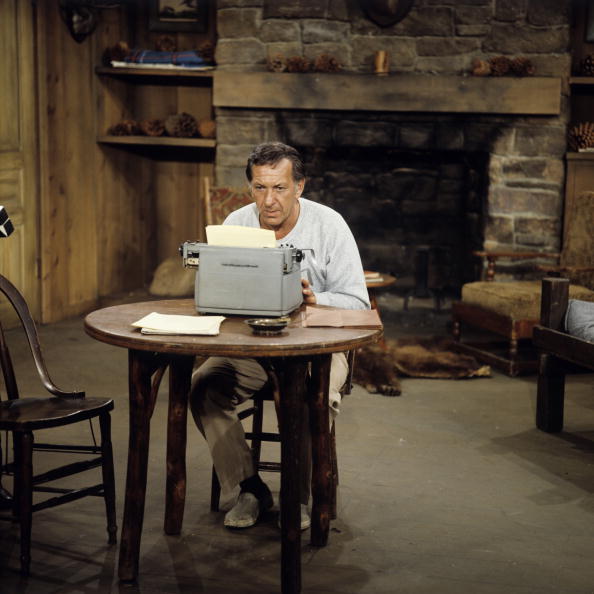 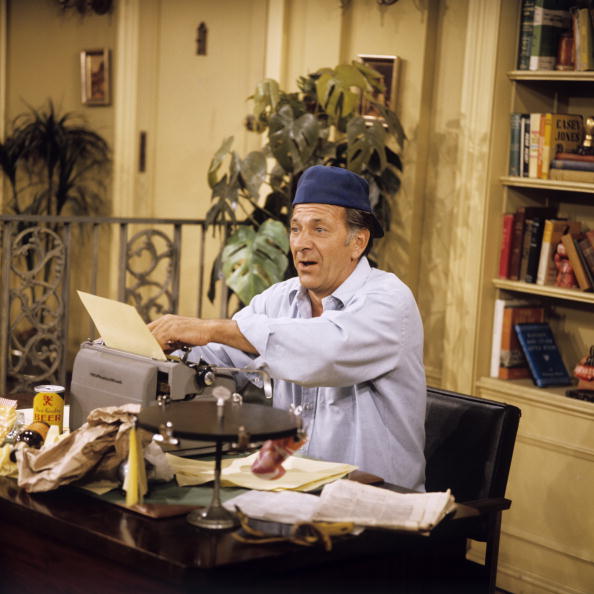 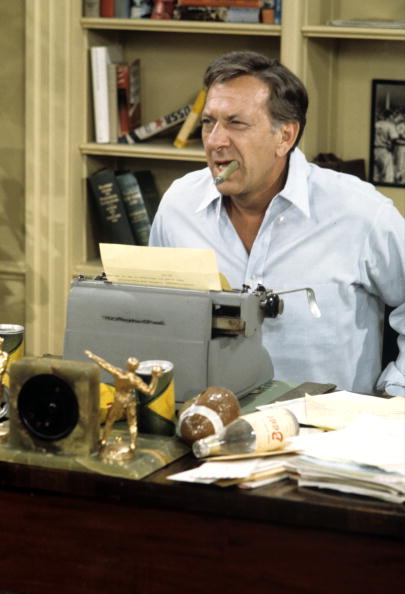 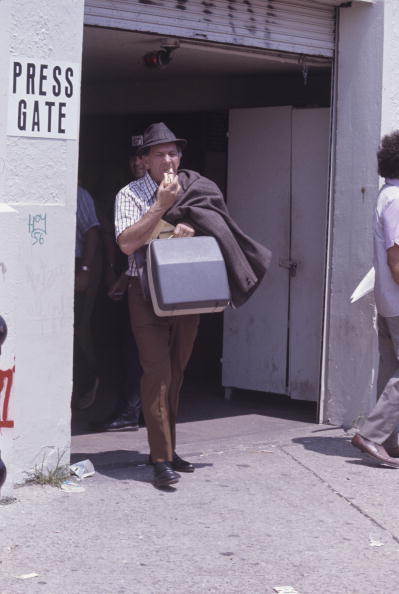 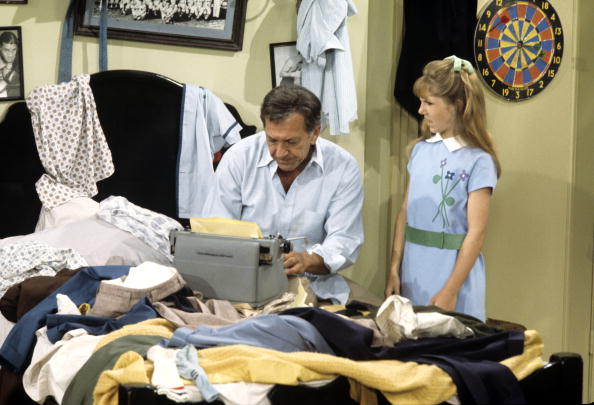 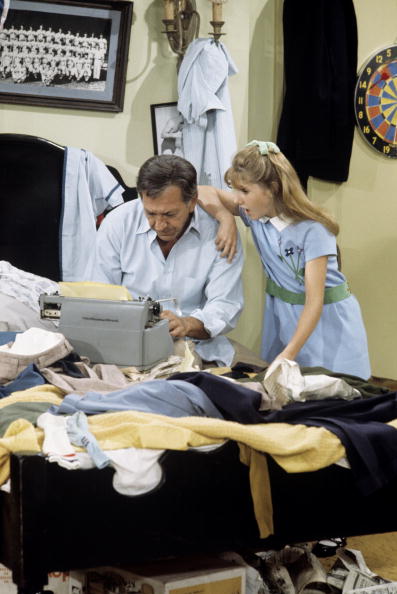 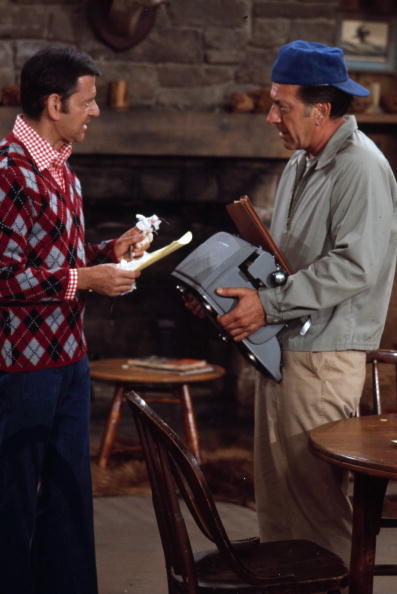 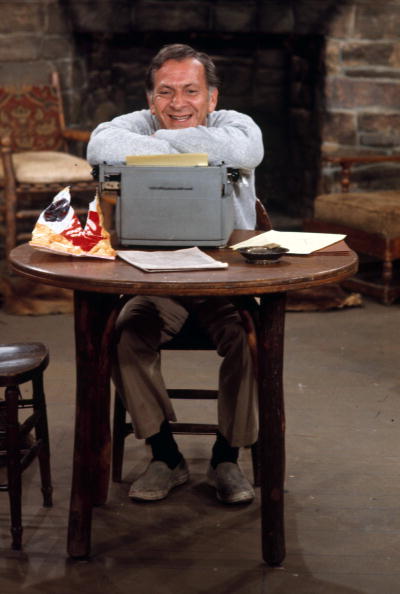 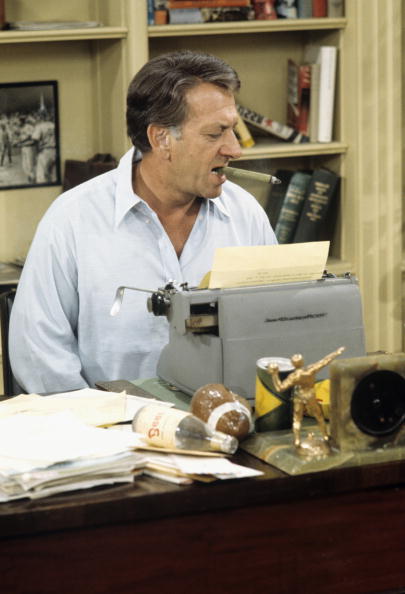 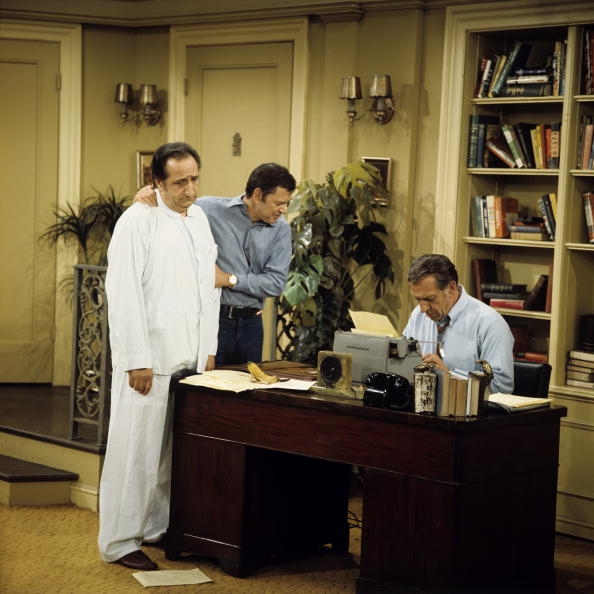 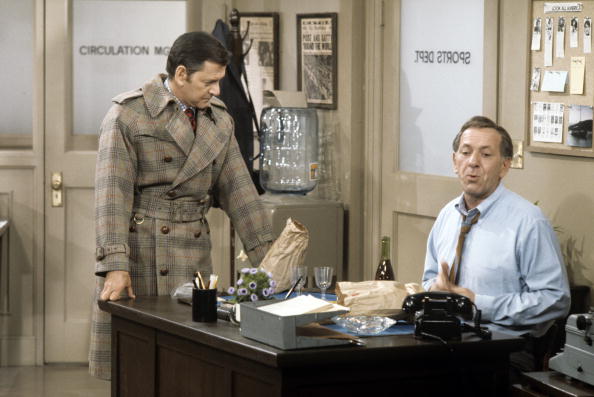 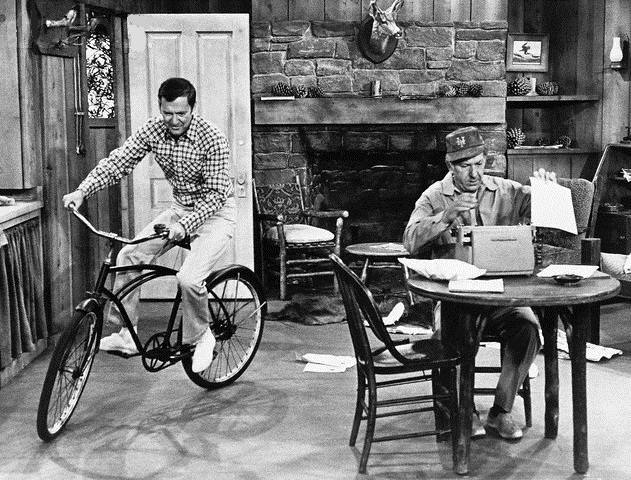 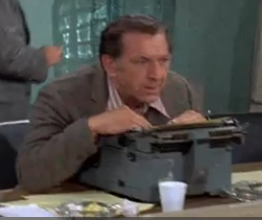 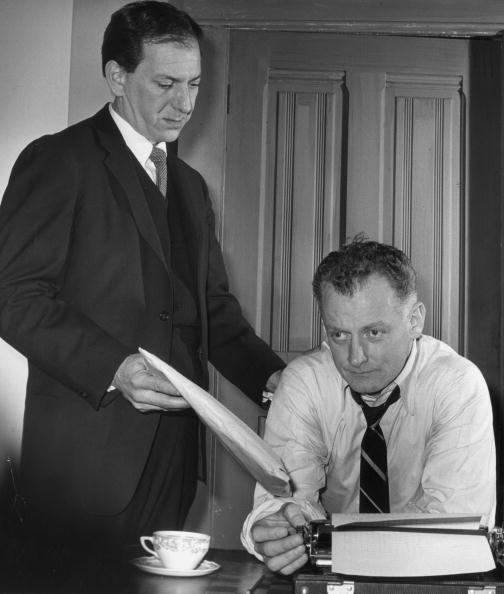 With Art Carney
Posted by Robert Messenger at 09:47

He was a very charismatic actor! It is very sad...

As for the typers... The Remington is obvious, but I'm willing to put money down that the portable he is carrying out of the stadium is an Adler.

Hi Scott. I've seen that blue and grey case before - my guess is it's an Underwoood.

I think my favourite scene is from the movie, when Oscar is called away from the press box to take a call from Felix about what he wants for dinner, and misses a triple play. I can identify with that. It happened to me in Seoul, when I missed Flo-Jo's semi-final.

Oh damn! I hope it wasn't because you were being asked about what to have for dinner...

I enjoyed his acting.

Looks like he's using a Remington and carrying an Adler

These are wonderful shots of Klugman.