A Royal (Typewriter) Baby Is Born!

IT'S A BOY!
The Prince of Cambridge 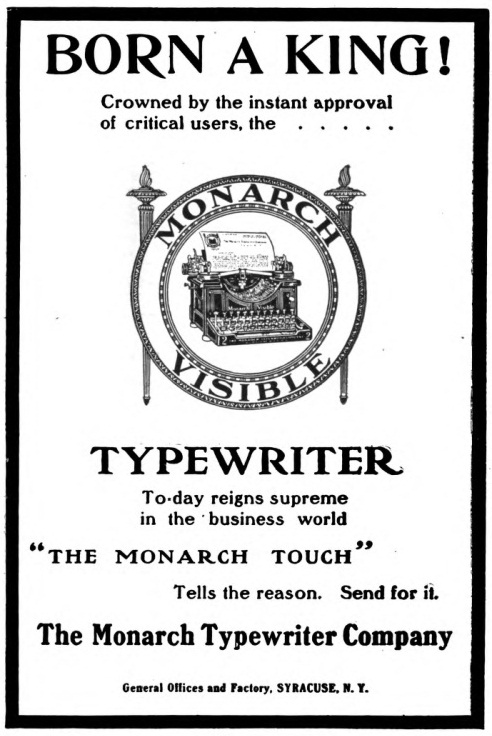 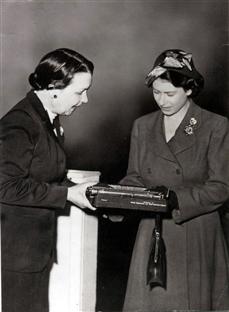 "That's not a baby," says the Great Granny Queen. "That's a portable typewriter."
"But it is an Aristocrat," says the West Bromwich midwife. "What's more, it's an Empire Aristocrat!"
*This is the only known photo of a member of the British Royal Family holding a typewriter. It is believed to have been taken in 1955. 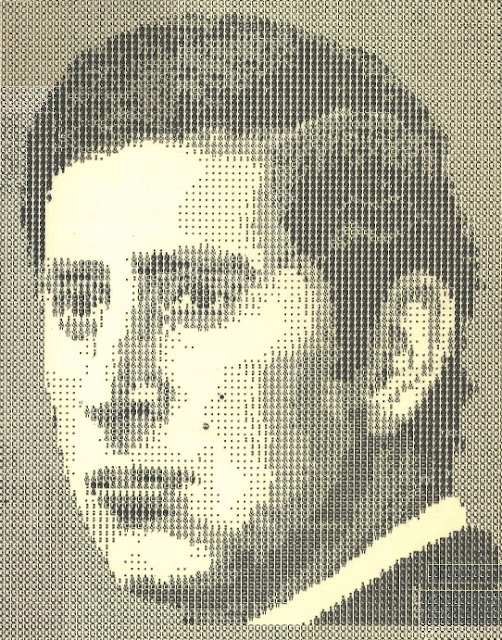 "Well, type me!" says Grandad Charlie.
(If you follow the instructions below, you can do just that) 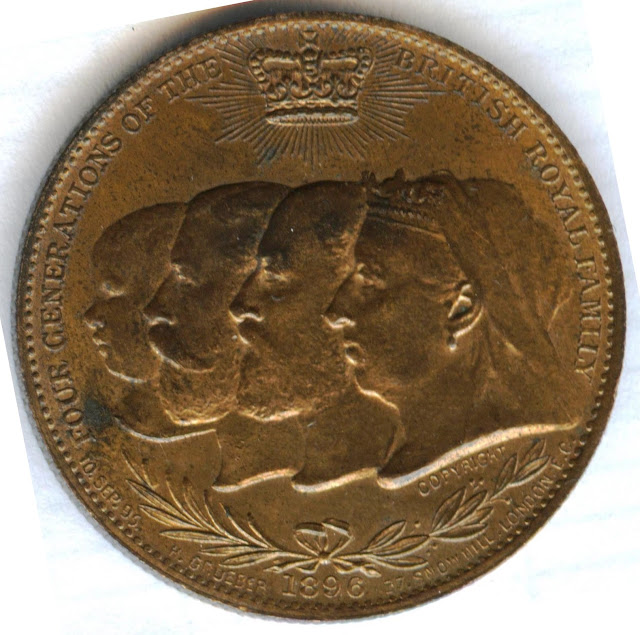 "Go the end of the line," say the Brit Monarchs 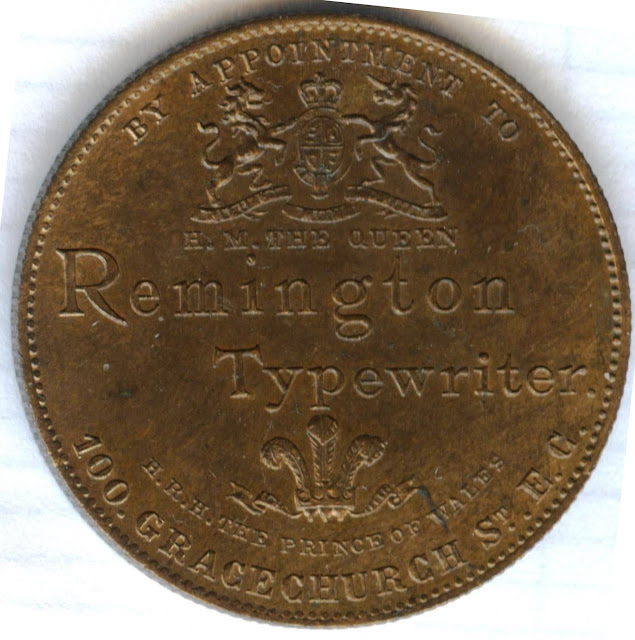 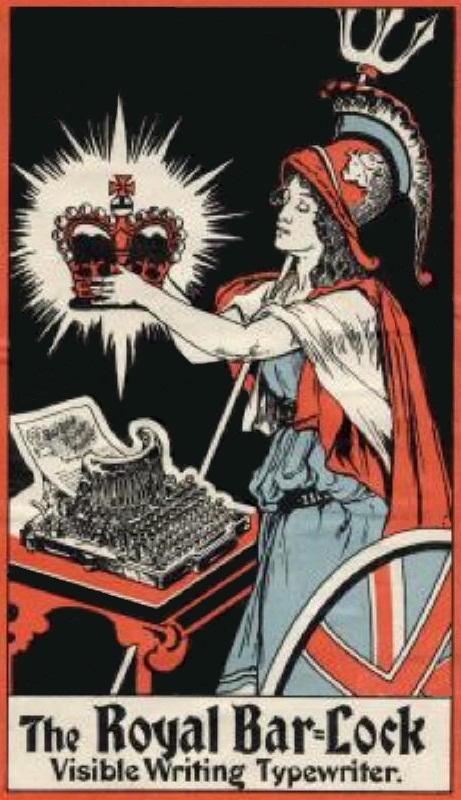 HOW TO TYPEWRITE A PORTRAIT
OF THE YOUNG PRINCE CHARLIE
IN JUST 99 LINES
Instructions in 5 Easy Steps:
1. Get an old typewriter with a £ symbol on the keyboard.
2. Place one sheet of A4-sized blank paper on to your typewriter platen.
3. Set the line spacing on your typewriter to 1.
4. Run a brisk toothbrush over the "G" typeslug.
5. Put a new ribbon in your typewriter and after boring yourself stupid for a couple of hours, you should get something that looks a bit like this (and if it doesn't, best don't blame me): 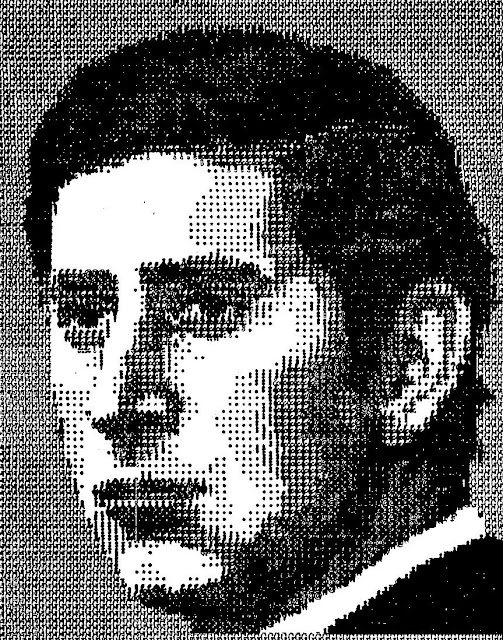 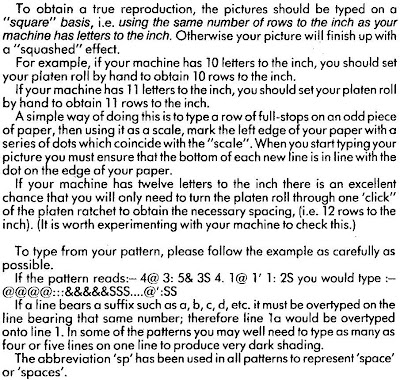 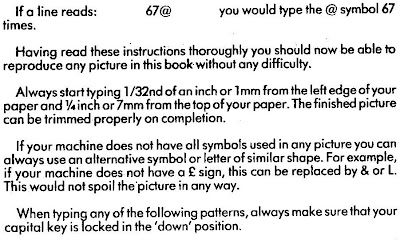 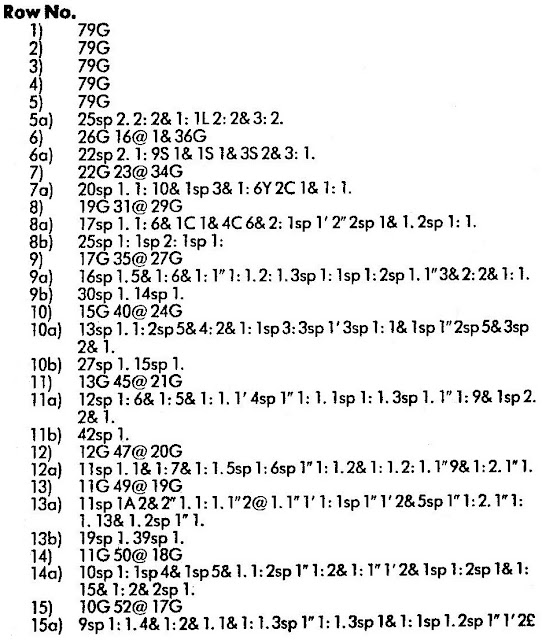 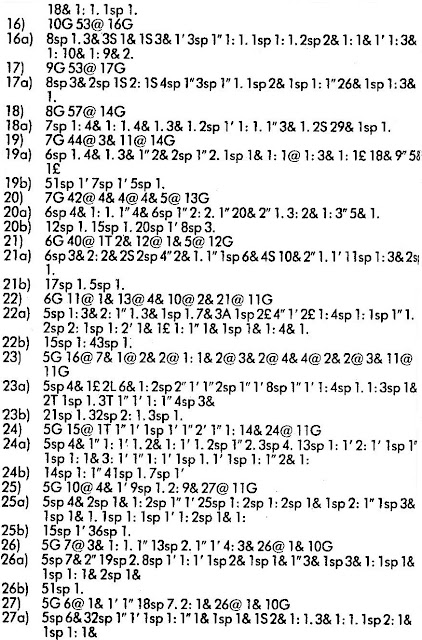 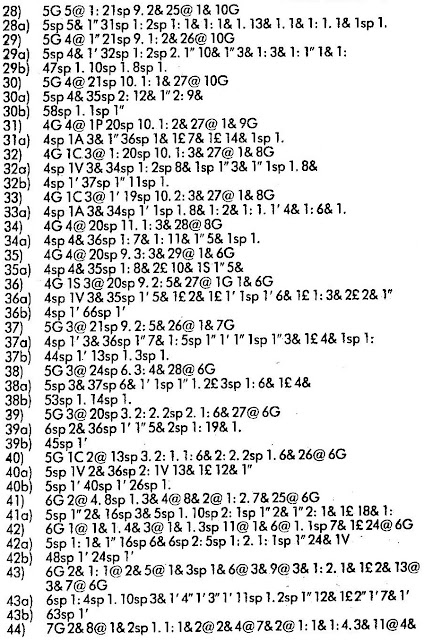 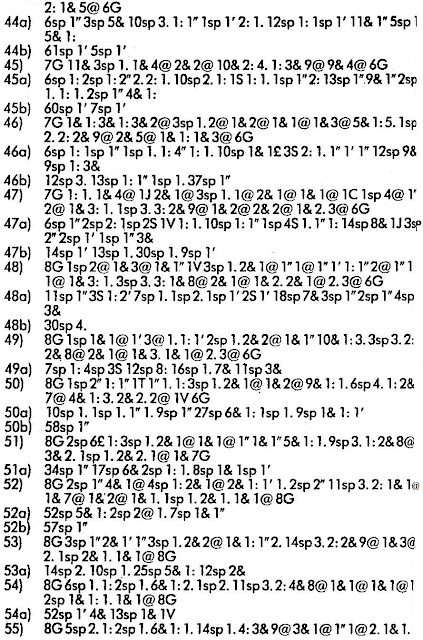 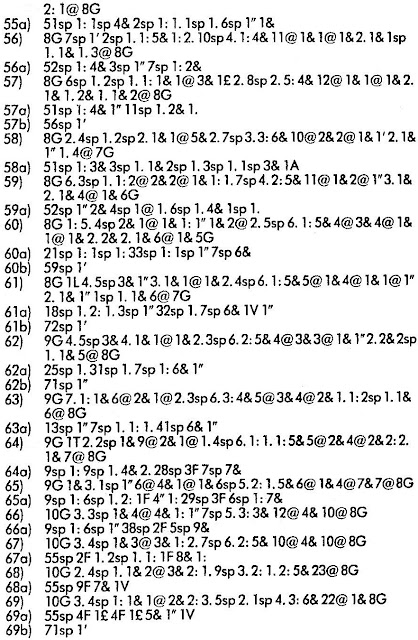 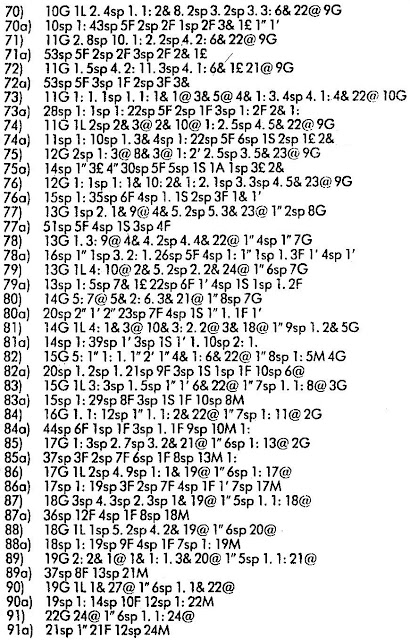 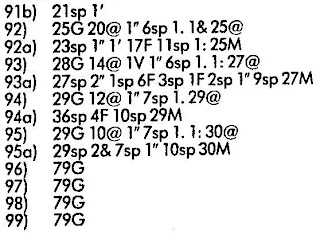 NOW TYPEWRITE A PORTRAIT
OF A YOUNGER QUEEN
IN 112 LINES 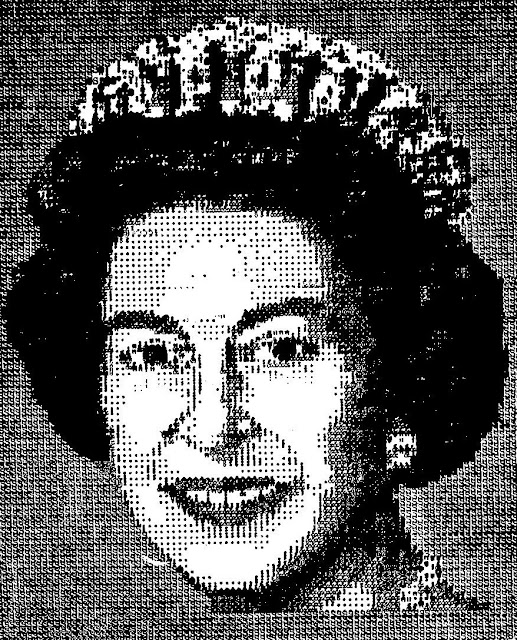 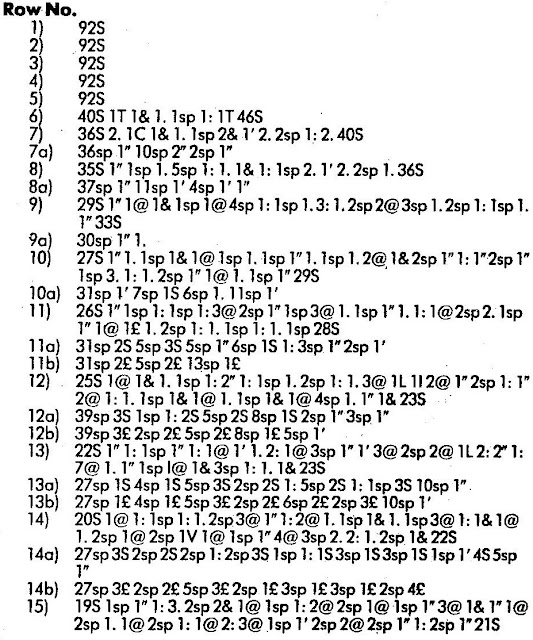 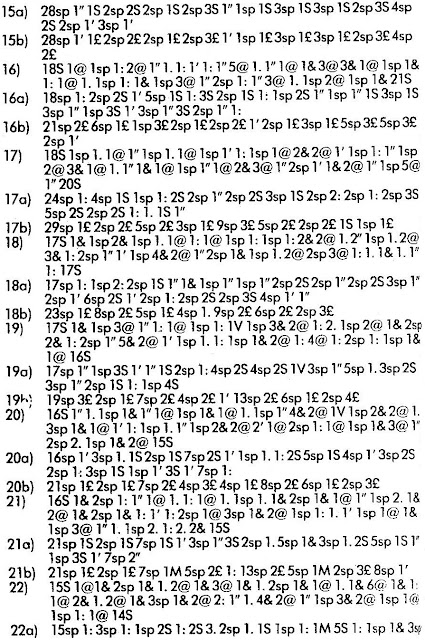 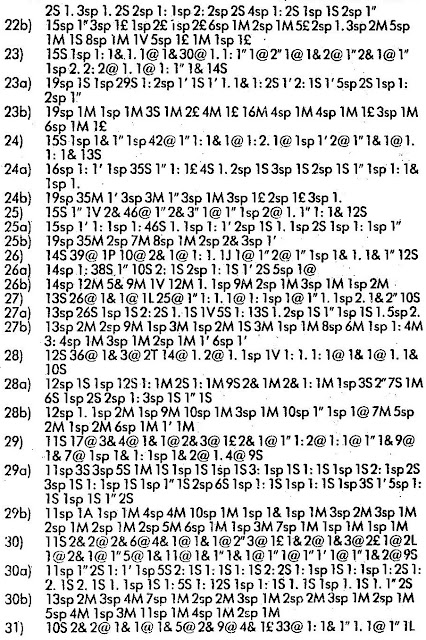 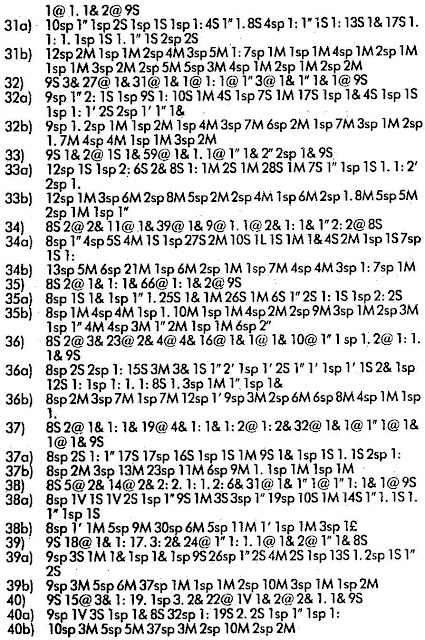 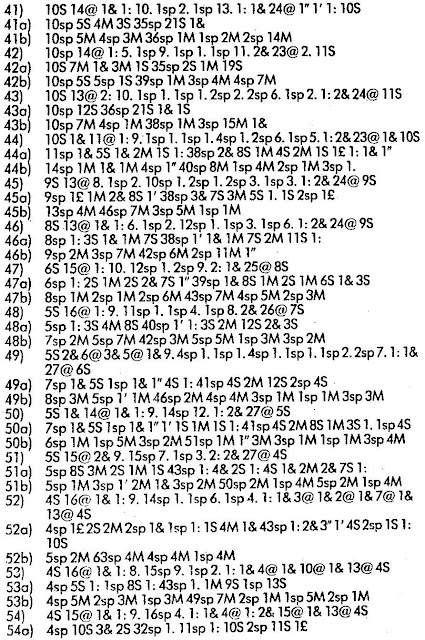 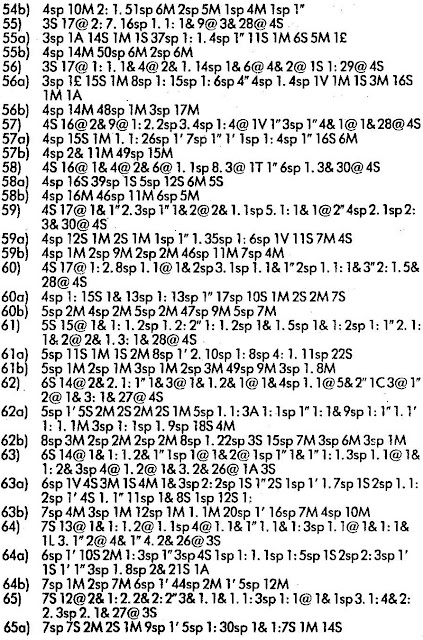 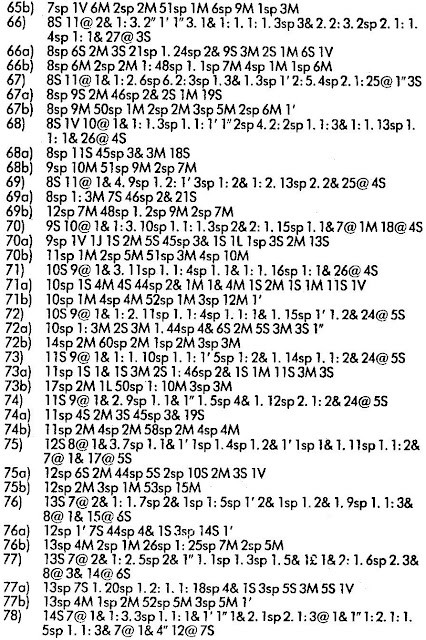 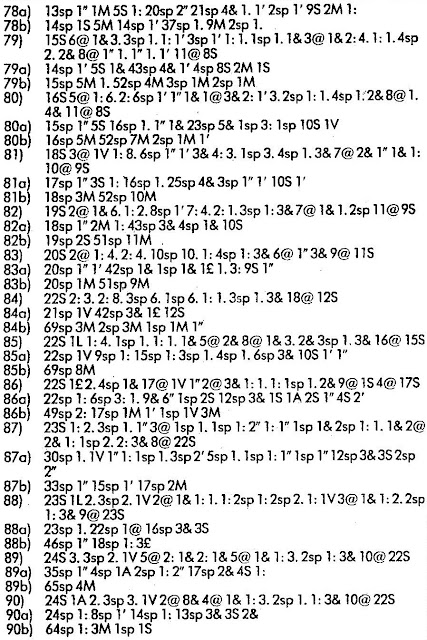 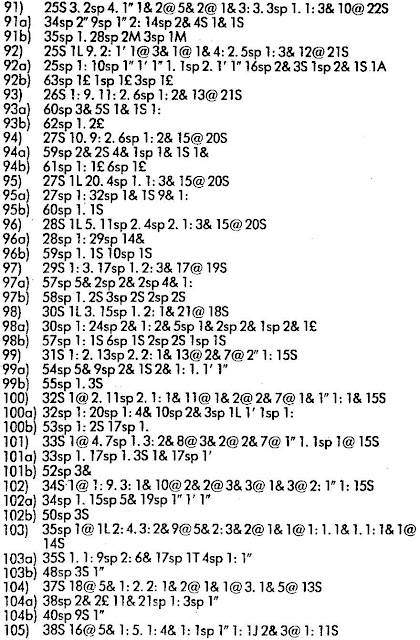 Posted by Robert Messenger at 08:43

Oh, dear... those instruction sheets reminded me of the olden days when I used to type computer programs in my Commodore 54 in BASIC. They invariably had a lot of DATA lines at the end, and those lines looked pretty much like these instructions. Needless to say, they were just as illegible to my human eyes... but if you typed them right, they produced some nice videogames.