From the Office of Richard Polt: Making a Typewriter Movie

Here are a few scenes from Richard Polt's office at Xavier University, Cincinnati (and of the university itself) while Doug Nichol was making his typewriter movie last week. Part of the filmed action was Richard actually typing The Typewriter Insurgency Manifesto. That alone, I think, should make the movie well worth watching! 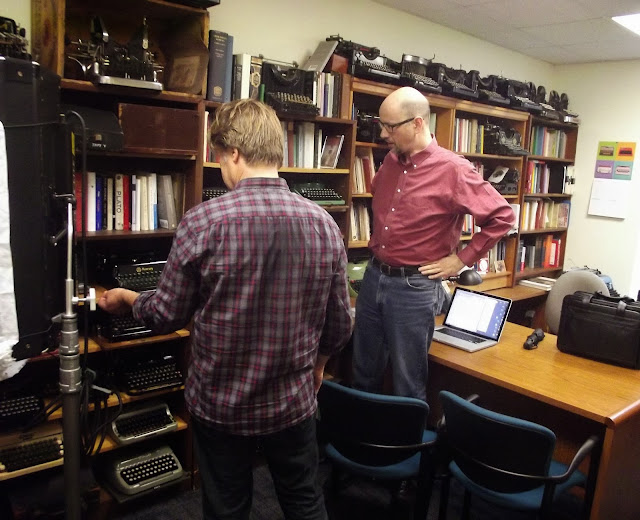 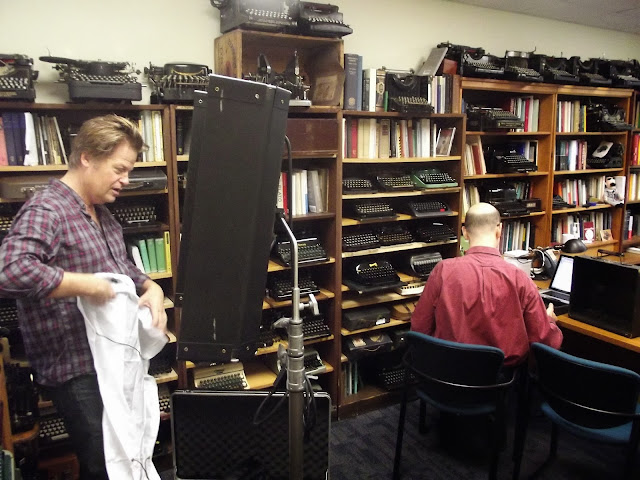 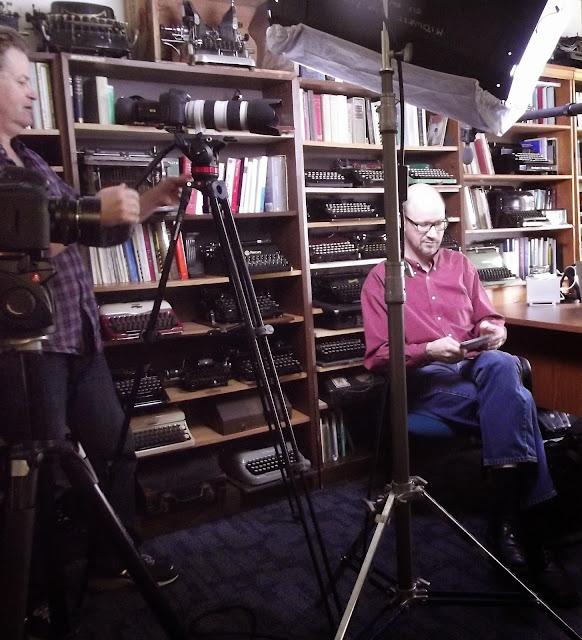 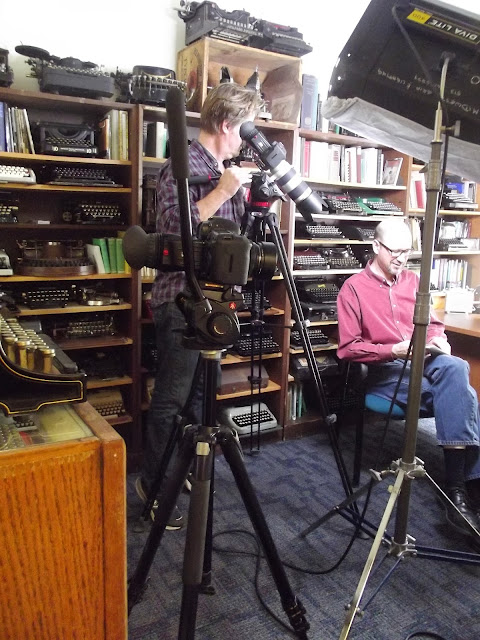 Do not fret, dear reader, you will get to see Richard's full office typewriter collection in my next post. Believe me, it is well worth waiting for. Following that, I will post typecasts made in Richard's office using some of his typewriters. 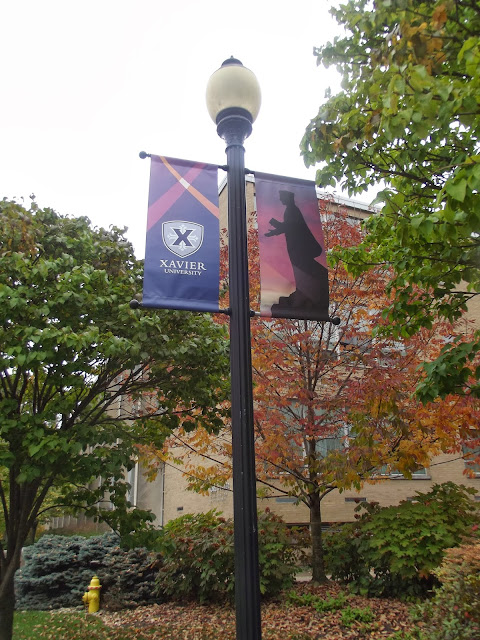 Above and below: Outside Richard's office. 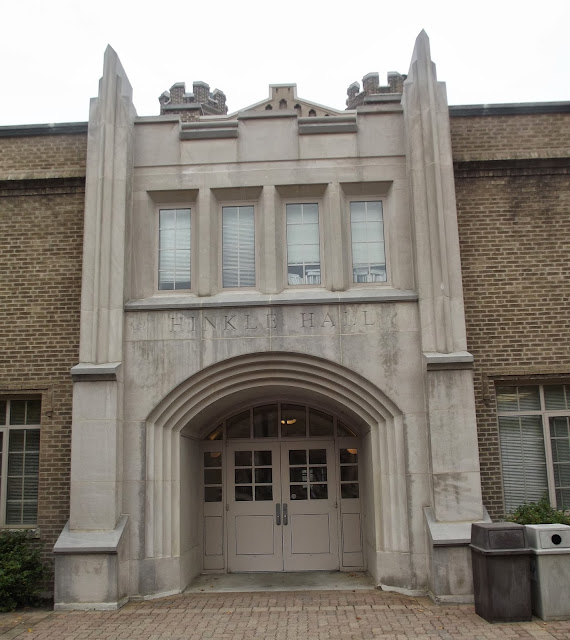 Below: A courtyard statue shot from the library window: I have titled it, "Where are our typewriters?" 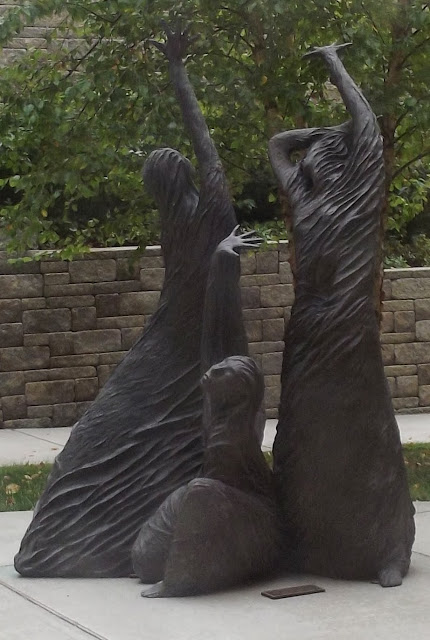 Seen in the library basement, a production room with a 'typewriter' - a Swintec 'wedge': Richard has given some of his colleagues typewriters, but this is NOT one of them! 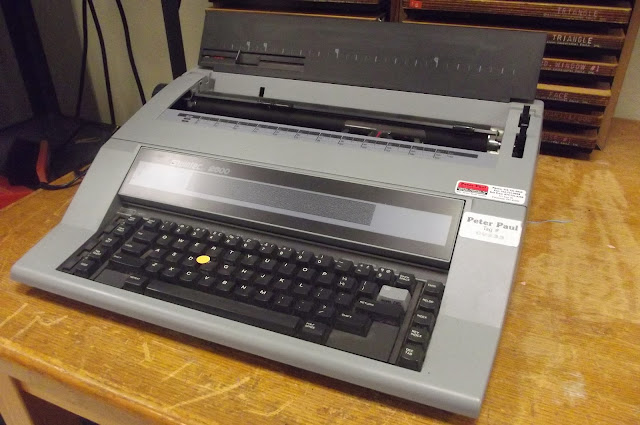 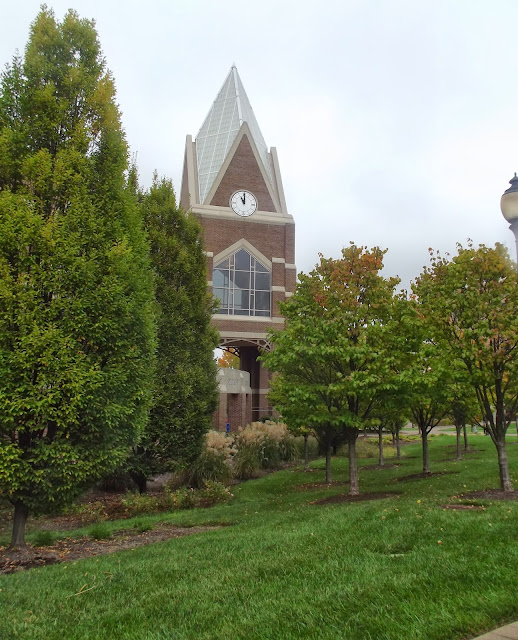 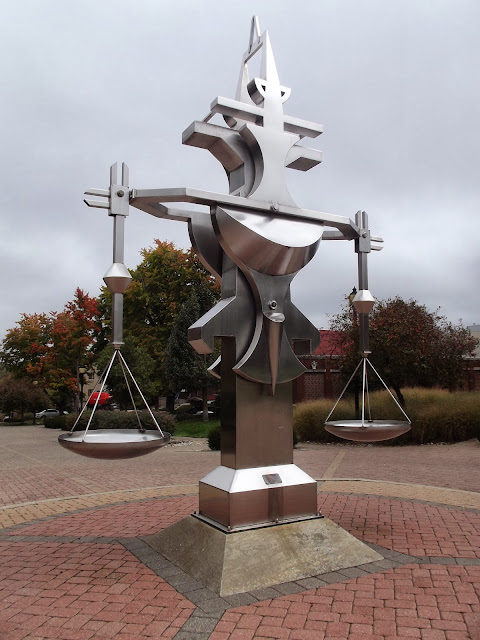 The university baseball field. I brought back my son Danny a Xavier football T-shirt, which proudly declares "Unbeaten since 1973". That's because Xavier hasn't played football since 1973! 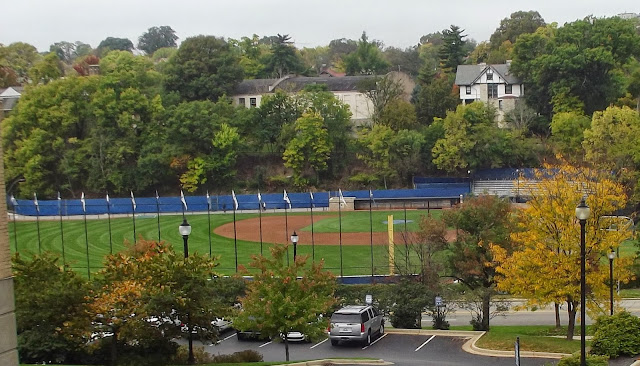 NEXT:
Richard's typewriter collection in his office
- absolutely awesome!
Posted by Robert Messenger at 12:41