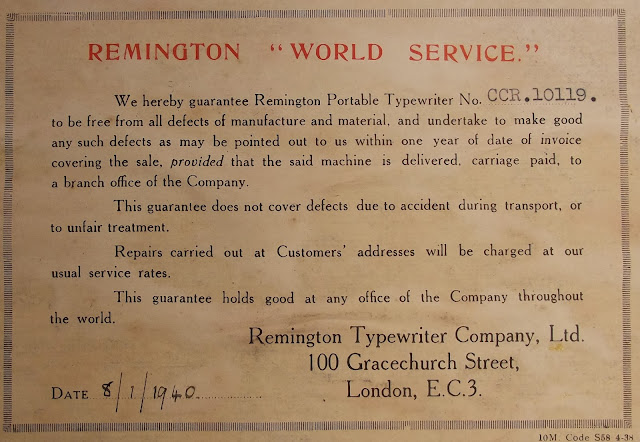 This sticker is on the inside of the Remette's case lid. The portable was made in Toronto - still then part of the British Empire - and sold in January 1940. I just love using Remettes, no matter where they were made! 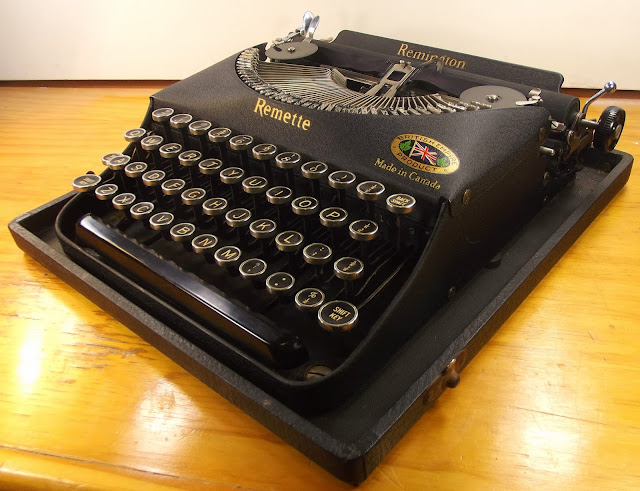 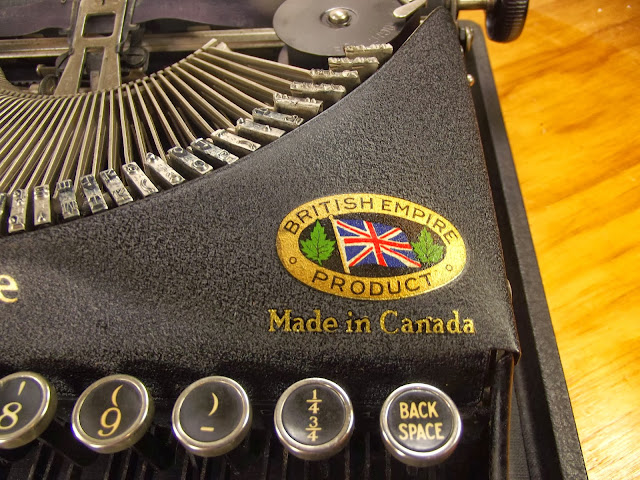 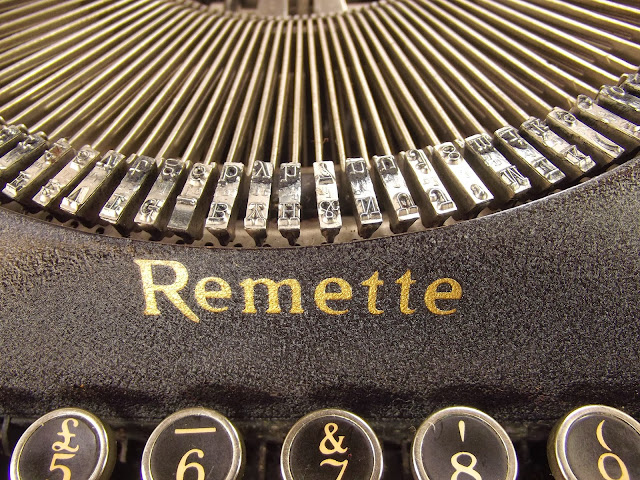 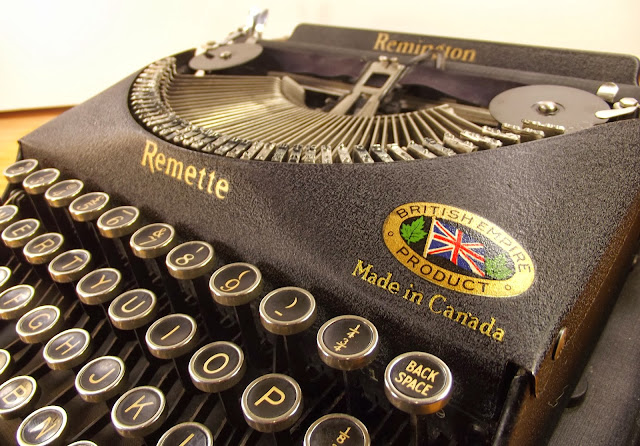 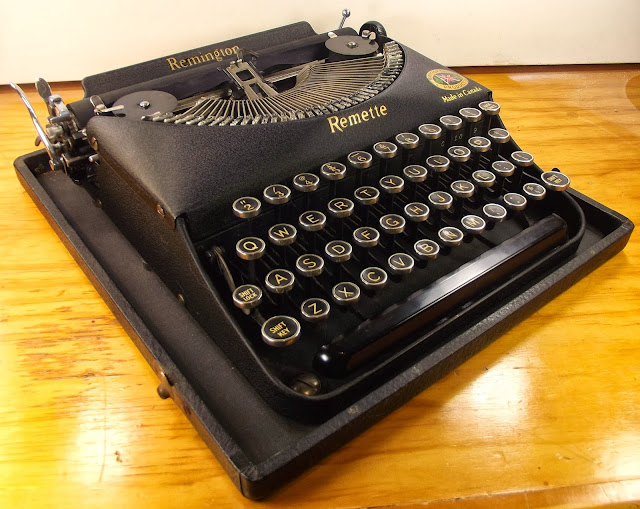 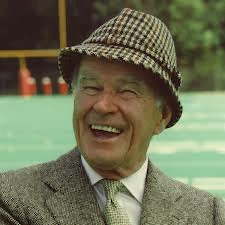 Like this Remette, born in Ontario, Canada: Jack Kent Cooke, former owner of the Washington Redskins, whose father Ralph was from Brunswick in Melbourne, Australia. 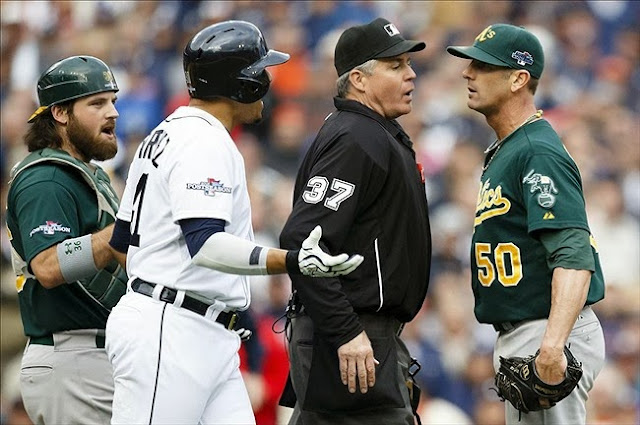 Foul: Balfour Rage explodes as Oakland's Aussie pitcher swears at a Tiger. We're not all like that, believe us! 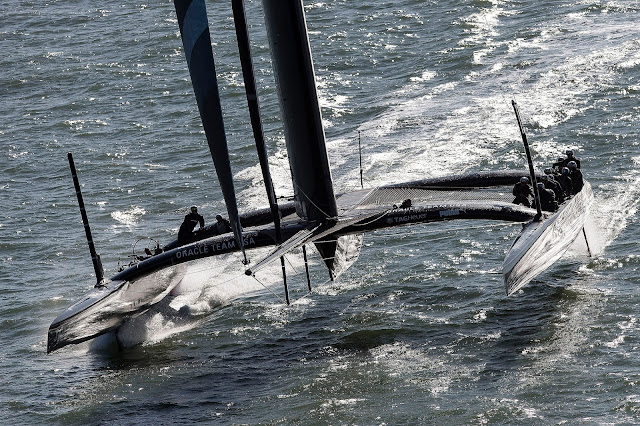 Aussies and Kiwis beat Aussies and Kiwis, except one lot was representing the US in this yacht and the other lot were in the New Zealand boat. Go figure!
Posted by Robert Messenger at 10:46

Very nice Remette. I never knew any of them were made in Canada. Yours looks factory fresh.

Pretty ridiculous that "Team USA" wasn't American! But those ships are amazing.

Wow, that "yacht" looks more like a hydrofoil to me. I miss the days when sports teams actually came from the cities/countries they represented, and sports equipment wasn't just scienced-up vestiges of the item they're supposed to be.

With HRH Queen Elizabeth II still on our money, I'd say we never quite left that British Empire.

JUST A QWICK QUESTION IVE AQUIRED oops , a remington model typwriter5after searching about its history ive found out that it was made in canada british empire product ive found the emblem on the piece of metal wher the keys tap it has no, Remette on there 1940 BRITISH EMPIRE Canada REMINGTON Remette Portable Typewriter RARE,the address is of what i can make out is newtown rd torpe quay canada the model number i cannot find any info i would be gratful of, thanks