Of Quokkas and Automata. Of Quolls and Typewriters. Of Sapphires and Commitments. 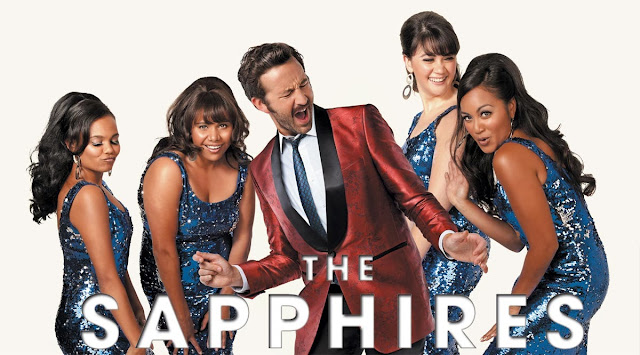 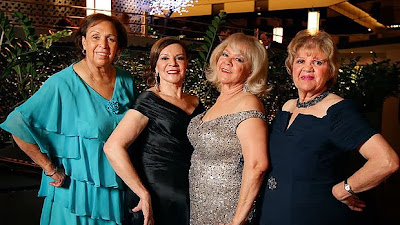 The original Sapphires, photographed last year. From left, Naomi Mayers, Lois Peeler, Laurel Robinson and Beverly Briggs. Only Robinson and Peeler went to Vietnam in 1968. Mayers stayed in Australia as a protest against the war, and was replaced by Peeler. The Sapphires play (below) was written by Robinson's son, Tony Briggs, in 2004. 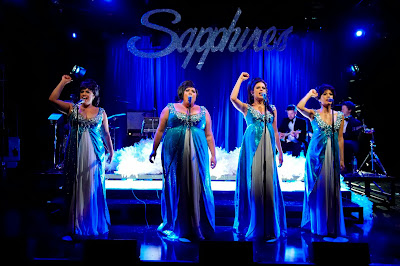 At their reunion for the Australian premier of the movie, Robinson and Peeler said the American troops they performed for "knew nothing about Aboriginal Australia". Below, the original group, Robinson, Mayers and Briggs.  In Australia, they were sometimes introduced as American or Tahitian. ''As soon as the word Aboriginal came up, no one was interested,'' Robinson recalled. 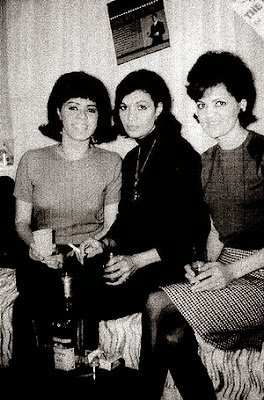 The original Sapphires sung in the church of  their uncle, Pastor Doug Nicholls (1906-1988), to help raise funds for the church. Doug Nicholls was the Jackie Robinson of Australian sport, overcoming extreme racism to be, in 1932, the first Aboriginal to play professional football in the Victorian Football League (now Australian Football League), the first to represent Victoria in football (1935), the first Aboriginal to be knighted (1972) and also the first appointed to vice-regal office, serving as Governor of South Australia in 1976-77. 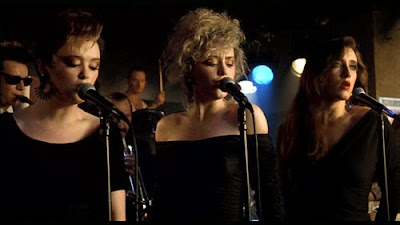 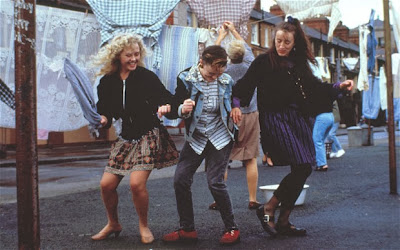 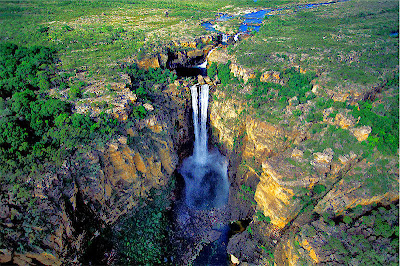 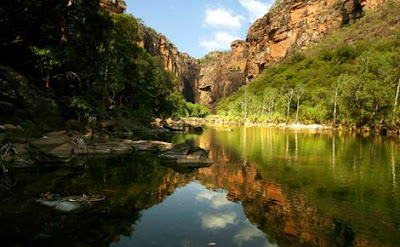 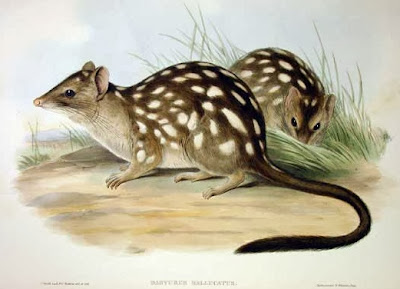 The Northern Quoll - "trained" to survive by humans! *Originally titled, I think, "Mechanical Marvels, Clockwork Dreams". It may be easier to find under this title. 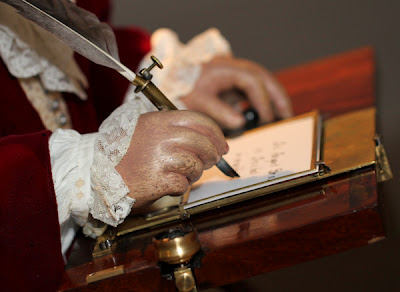 Simon Schaffer, below, with the breathtaking mechanical swan in the BBC documentary. 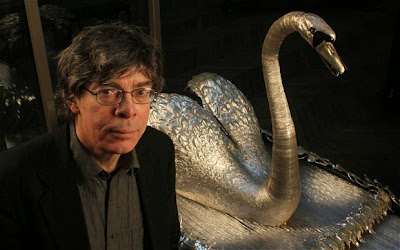 *I mean, of course, in a harmful way. 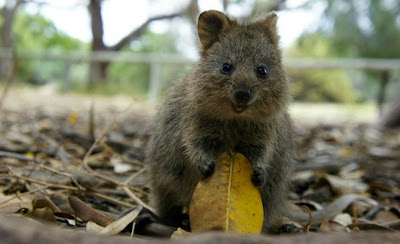 Quokkas. Early Dutch explorers thought they were rats, and to this day the island off Fremantle in Western Australia is called Rottnest Island. 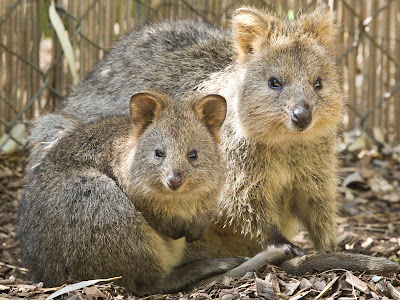 Typed on my Mercedes Super T, now up for sale: 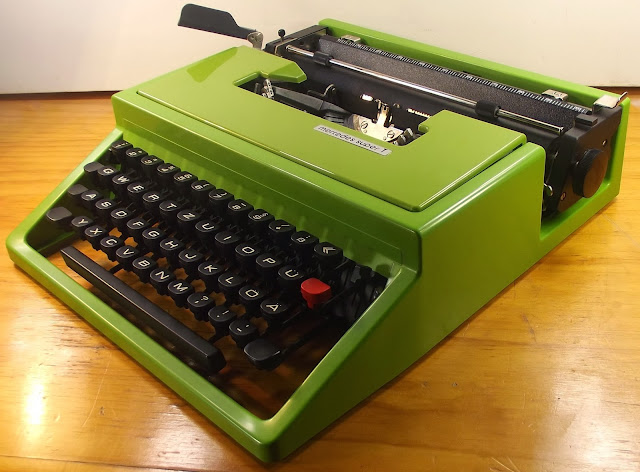 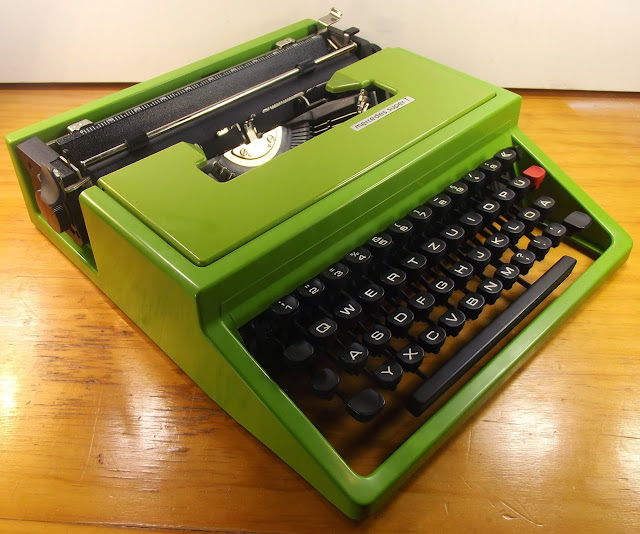 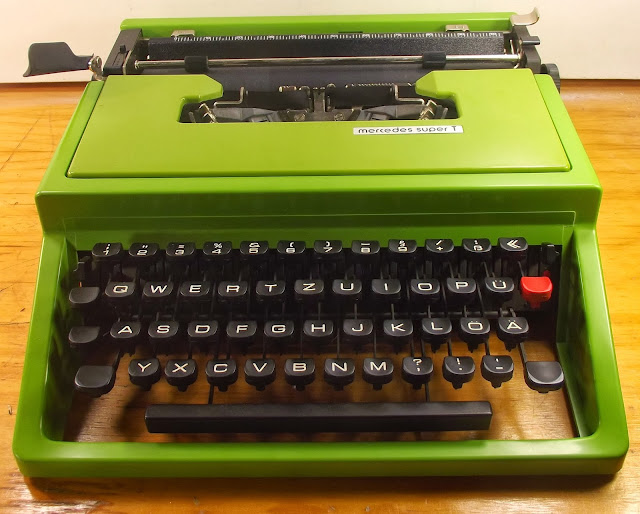 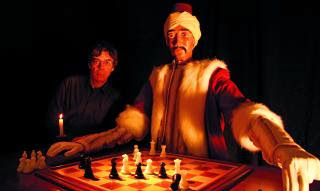 Simon Schaffer with the mechanical Turk chess player.
Posted by Robert Messenger at 09:57

Some movies, history, and animals I had not known before now. All very intersting.
Thanks for posting.

This is Gee...
You are correct... I was born and raised in the United States. I am Black and during WWII my father spent some time in Australia. He always had kind things to say about your country but never mentioned or discussed encounters if any with the Aboriginal...

I have not been to your country... but once on a international flight I was given an "Aboriginal Meal" not certain what caused this confusion.

Today I mention the movie to one of my fellow workers and he had less knowledge than I did on the subject.

I freely admit my lack of knowledge. And can only express that the movie opened my eyes to a world I gave little thought too. And has caused me to be more aware and sensitive to the world outside of the U.S.

I thank you.. both for reading my blog and for the information you provided.

When you were here you introduced us to quokkas and I thought I'd never seen a cuter animal, but quolls have got them beat! That is such good news about their training and about the aboriginals' role in the park. Sometimes things go right.

Rob, we're about to get a heck of a storm here in Brisbane, and whenever it rains here I get a backyard full of cane toads.

I think I might have to introduce some of the typosphere to how bad the problem is!

You know, I still haven't seen Sapphires as yet, but I do intend to the moment I can wrestle the TV away from Ms Jane. Incidentally, I happened to watch the same shows last week as you!

That said, I'm intending to do a bit of a post about Myall Creek sometime soon. I was there about 2 years ago, and I thought it might be time to introduce some other aspects of Australian history - after I talked about the Eureka stockade.