On This Day in Typewriter History: Dylan Rattles the Sabre 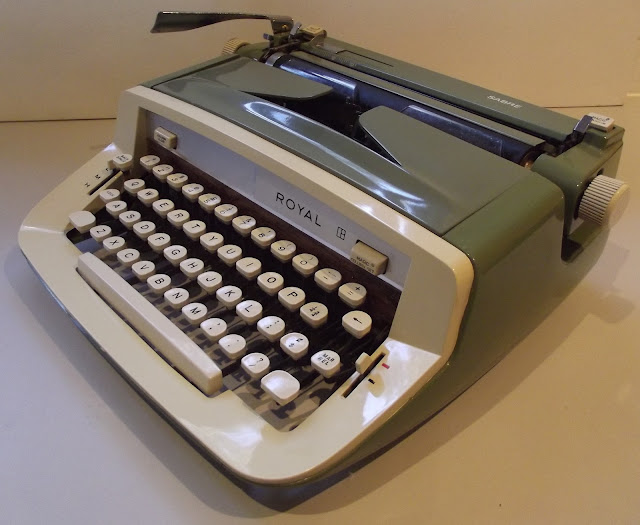 On this day (October 12) in 2004, Bob Dylan’s Chronicles Volume One was released. According to a review by Edna Gundersen in USA TODAY, Dylan wrote the book using “a vintage Remington typewriter”, writing “off and on for the past three years, completing entire sections in single sittings ‘because if I stopped, I didn't want to have to go back and read it’.” 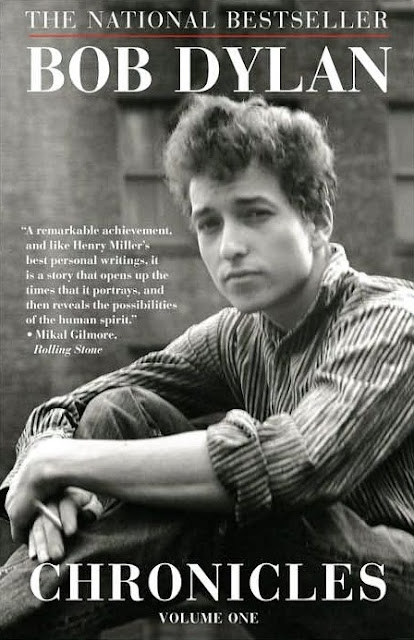 “With a book like this," Dylan was quoted as saying, "it occurs to you after a while that you're really not living life. You're trying to put it on pages in a typewriter. I don't mean to sound like I wrote the book by an oil lamp, but I did feel like I was closing myself off.” 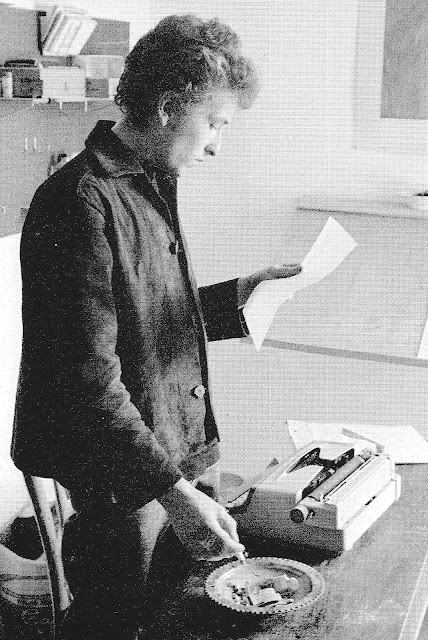 Whatever the truth about the “vintage Remington” (which I can’t find confirmed elsewhere), we do know that Dylan used a Royal portable typewriter to type the liner notes for his fourth album, Another Side of Bob Dylan, in his writing studio above the Café Espresso on Tinker Street, Woodstock, New York, in August 1964. He was photographed doing so by Douglas R.Gilbert. 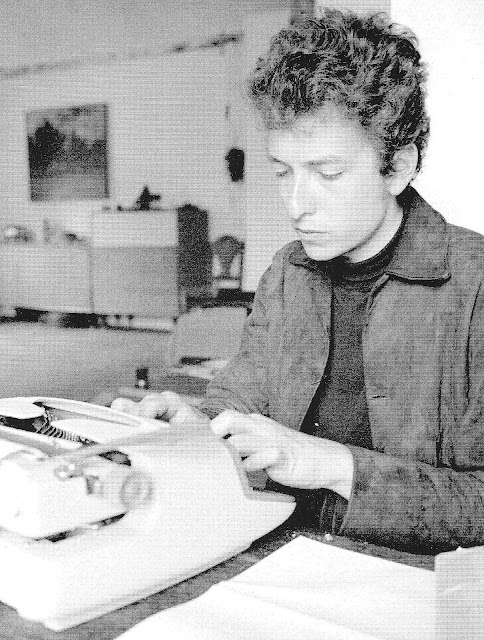 Many of these images were used on my post on May 24 last year, marking Dylan’s 70th birthday. It is by far my most popular post, with 3541 pageviews to date.
In writing it, I was under the mistaken impression Dylan was using a Royal Safari. 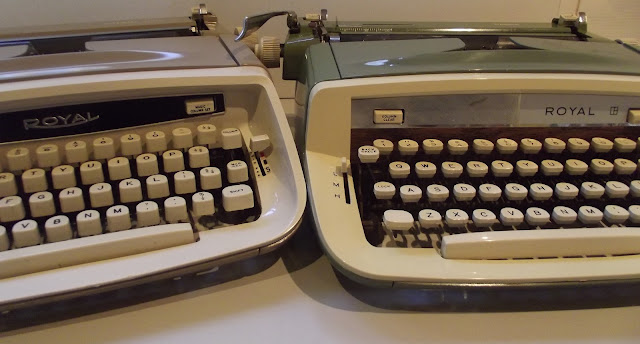 Spot the difference: Safari to the left of me, Sabre to the right of me.
Nick Beland pointed out the front of the machine Dylan was using differed in design from a Safari. 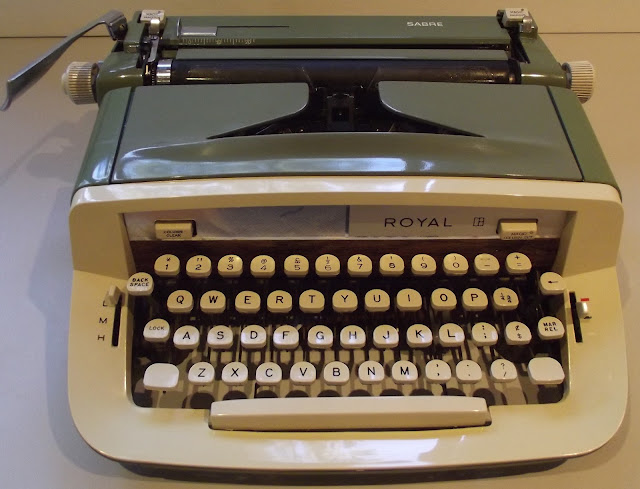 It is, in fact, a Royal Sabre, although I remained unconvinced it was made in Portugal and not the US. The sticker on the back of Dylan's typewriter looks very similar to one that appears on the back of US-made Safaris. 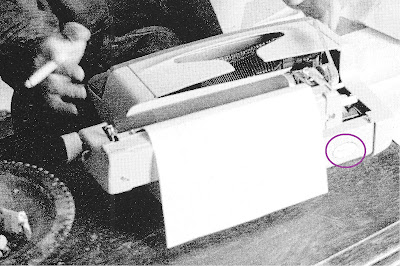 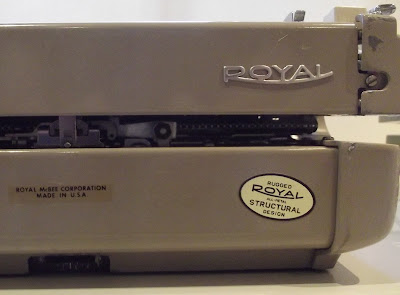 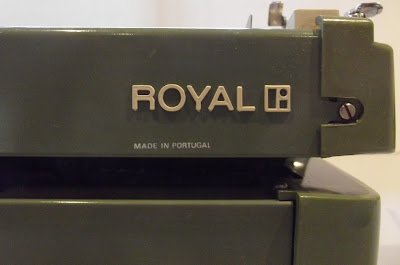 Sabre
The Sabre pictured above was made in Portugal. Were all Royal Sabres? 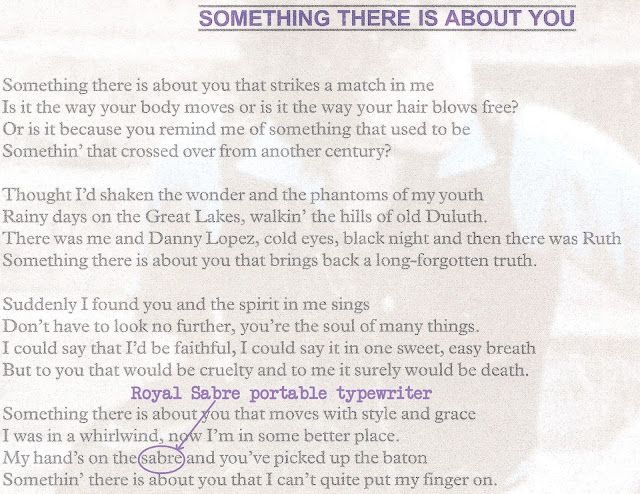 I should have known better. Dylan gave us a big hint in a song he wrote for an album he recorded in late 1973 with The Band, called Planet Waves. The track is called Something There is About You. 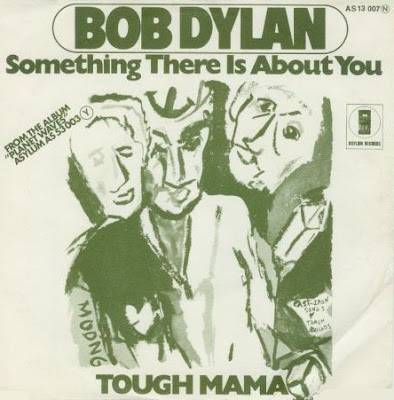 The last verse says, “My hand’s on the Sabre and you’ve picked up the baton.”
Can’t be clearer than that! 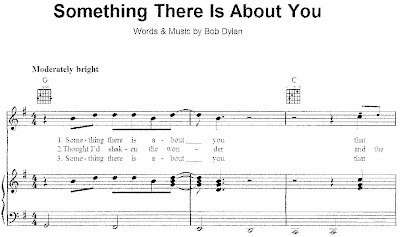 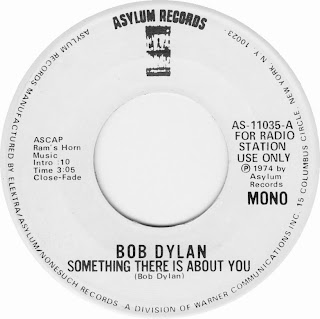 Planet Waves, the release of which was followed by the Before the Flood tour with The Band, was Dylan’s 14th studio album but his first US Billboard No 1 album. 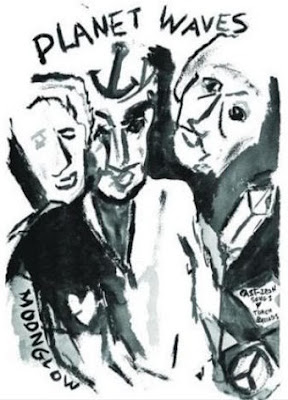 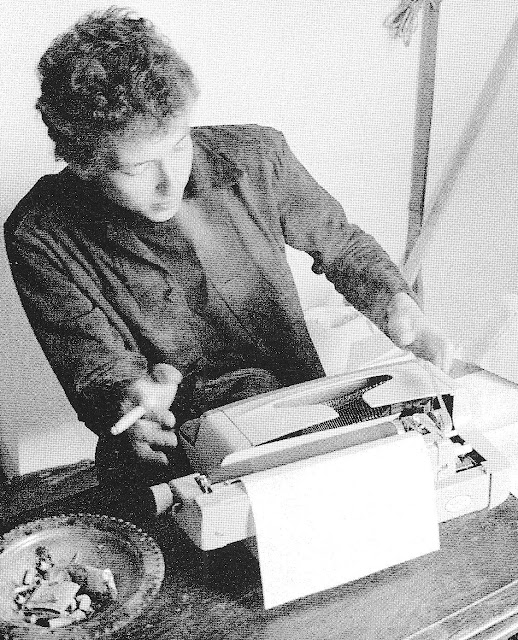 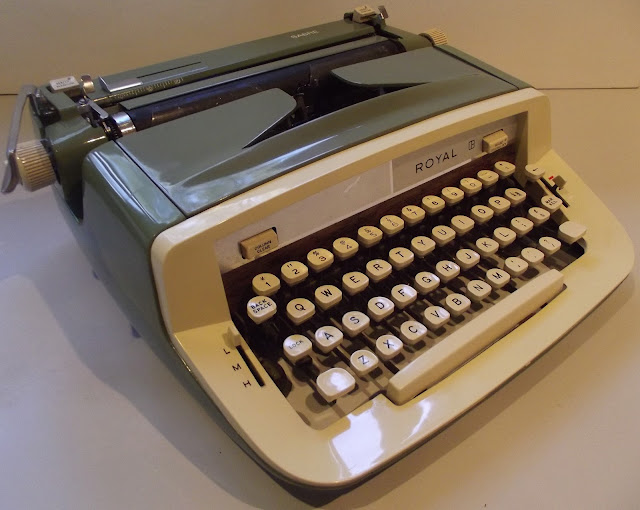 Something There Is About You was recorded on November 6, 1973, at Village Recorder in West Los Angeles. The album was released on January 17, 1974. 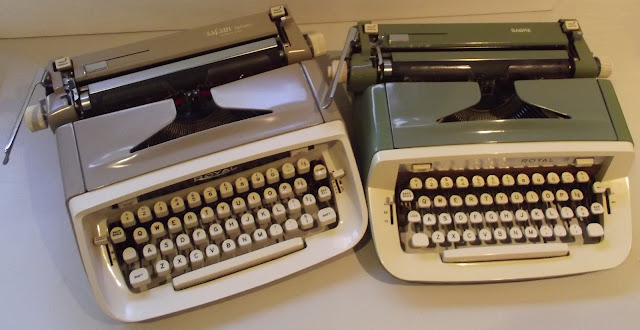 Robbie Robertson of The Band later wrote in Rolling Stone: “When he [Dylan] and I went to Nashville in 1966, to work on Blonde on Blonde, it was the first time I'd ever seen a songwriter writing songs on a typewriter. 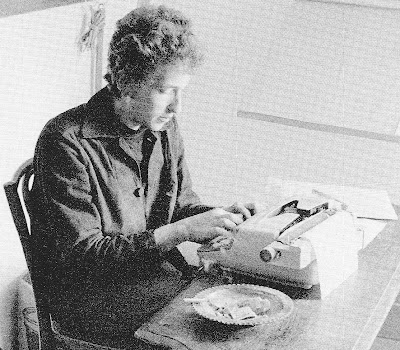 "We'd go to the studio, and he'd be finishing up the lyrics to some of the songs we were going to do. I could hear this typewriter - click, click, click, ring, really fast. He was typing these things out so fast; there was so much to be said.” 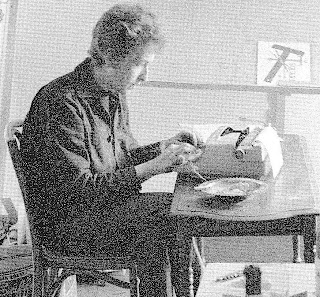 I'm much more partial to the original dressing. The green colour is a bit... off.

It is rather a rare occurrence when you post about a typewriter that looks exactly like one of mine!

Your Royal Sabre jumped out at me. I've also got a green one, although the color on mine appears a bit deeper.

Mine also has the "Made in Portugal" logo on the back. According to the serial number SB910361, it was made somewhere around 1973.

I don't think that that is a Sabre--notice the MANUAL margin stops; it looks like a Royal Caravan--notice the darker front panel: http://www.totalofficesales.com/catalog/images/Royal%20Caravan.JPG

Hi there, sorry to bother. I was looking to confirm the age of a machine and noticed that the Sabre was not produced until 1968 (according to the typewriter database for these models) I am suspecting that your first suspicions may have been correct that the pictures taken of Mr. Dylan in 1964 were of him using a Safari. Would you kindly take a moment to review and advise? I very much enjoy your posts, thank you for doing them! Warm regards. T