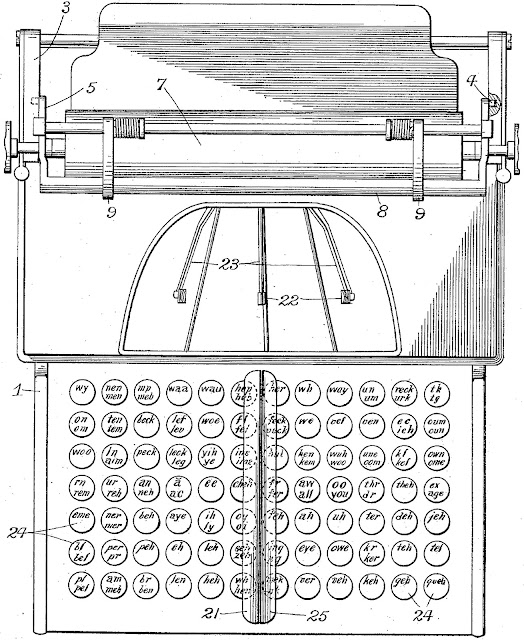 Frank Clark was the son of an Ohio-born lawyer and judge who had ridden the judicial circuit in the Kansas Territory even before it became the 34th state, in 1861. Ransom Chadwick Clark had had law offices in Marysville, Ohio (1853), and Vinton (1866) and Newton (1870) in Iowa, before finally settling in Kansas in 1874. In 1887, while working a farm with his son Frank in Solomon Rapids, six miles west of Beloit in Mitchell County, Ransom Clark “saddled his horse and rode off, never to be seen again”. His oldest surviving son, John Preston Clark, then 29, “had friendly relations with a lot of Indians [and] tried to find out what happened to Ransom, but he never did”.
The family moved to Lawrence, Kansas, and Preston Clark “saw to it that all his brothers and sisters were educated. He helped my dad [Fay Park Clark] all the way through medical school. He himself had very little formal schooling, but he did right well educating himself.”
Francis Chadwick “Frank” Clark, the second surviving son, was already making his way in the world. Born in Marysville on January 3, 1860, Frank left the family farm in Solomon Valley to work in Fort Smith, Arkansas, and by 1890 was a stenographer based in Detroit. He then settled in Kansas City and established a business college, a commercial shorthand-typing school of which he was principal until his death on June 28, 1924, aged 64. 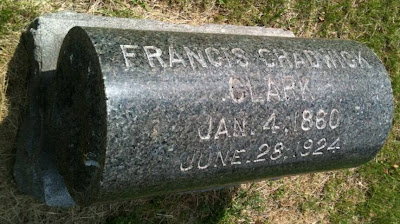 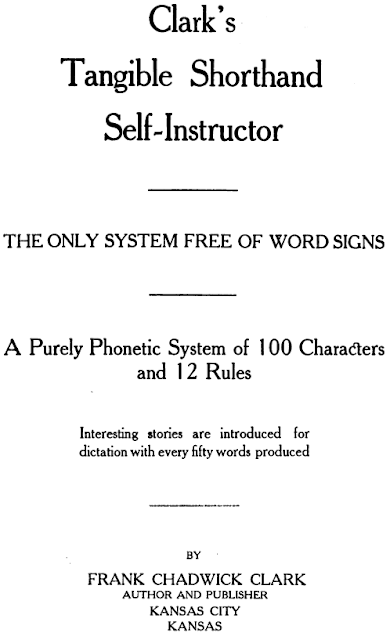 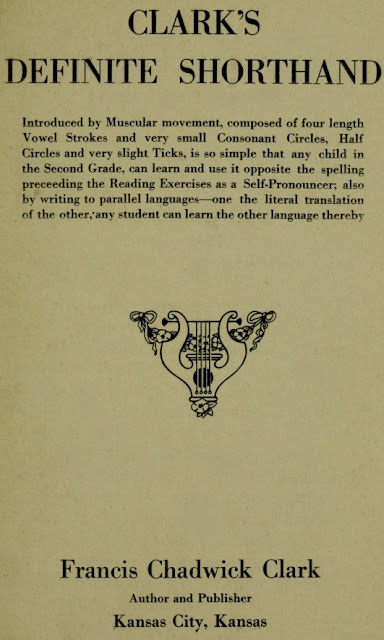 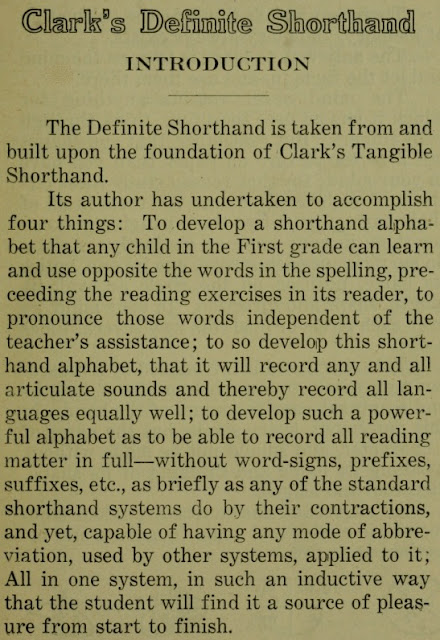 On this day (October 23) in 1912, 100 years ago today, Frank Clark applied for a patent to adapt a Smith Premier typewriter for stenography use – with shorthand characters. 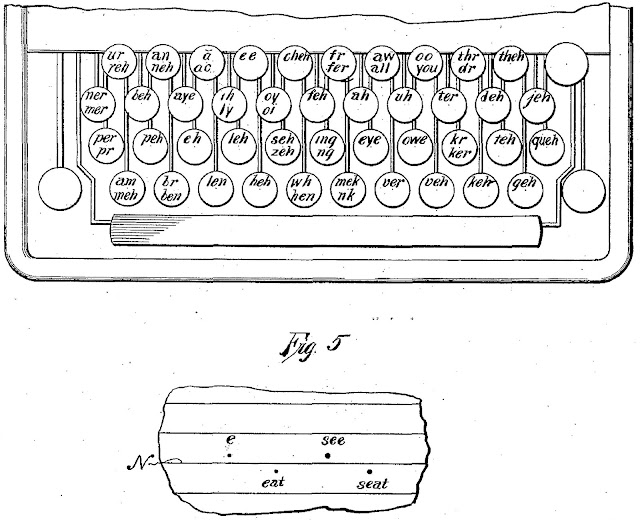 “My object is to provide a keyboard so arranged that shifting of the typewriter platen, either longitudinally or vertically, may be accomplished while the hands are in any position over said keyboard, to the end that the platen may be shifted in less time and with less exertion than heretofore.
“My keyboard is especially adapted for the touch system of typewriting, as it is so arranged that the shift and space bars may be actuated by the thumbs without removing the fingers from printing position. Hence, the eyes need never be removed from matter being copied or transcribed to bring the hands back to printing position after actuating the shift and space bars, as is necessary with the usual keyboard.”
Four imprints could be made by a single type in different phases of platen position or movement.
For good measure, in 1917 Clark also invented a shoe brush:

Posted by Robert Messenger at 09:47

Now this is something I've never heard of before.

I've long had an interest in shorthand systems, based as they are on linguistics and the sounds used in communication. This is very cool. I don't suppose you have one of these lying around in storage that you'd send me...?

Pretty cool ... one patent drawing shows a Smith Premier keyboard and another shows a shifted machine and refers to a shift, so they are two different inventions, right?