Typewriter Sales Up Down Under

Meanwhile, back in Australia, brisk business continues to be done with typewriters on eBay. Australians seem to be gaining a greater appreciation of real value in typewriters, and to be more prepared to pay for that value.
It's interesting that increasing numbers of nice old typewriters seem to be popping out of cupboards and sheds and offering some long overdue competition to the "modern" plastics. 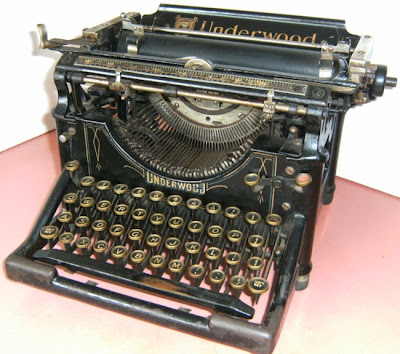 The highlight of the past few weeks was this Underwood, which attracted 41 bids and sold for $172.50. 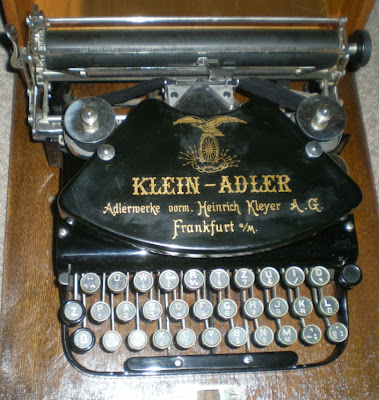 This Adler sold for $222.40 after just three bids. It seems to be a later, smaller version of the 7, perhaps more akin to the Blick Universal? 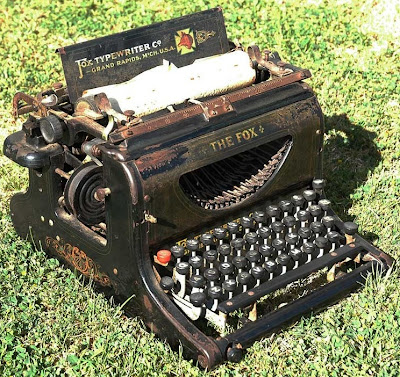 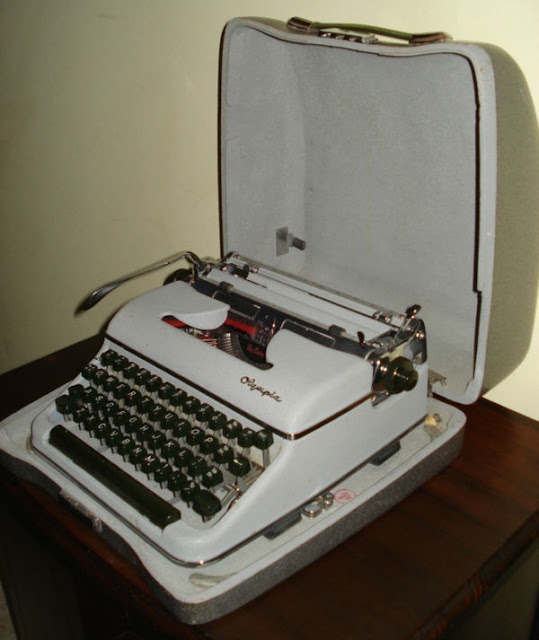 At the second listing, this beautiful looking Olympia SM3 fetched a deserved $149. 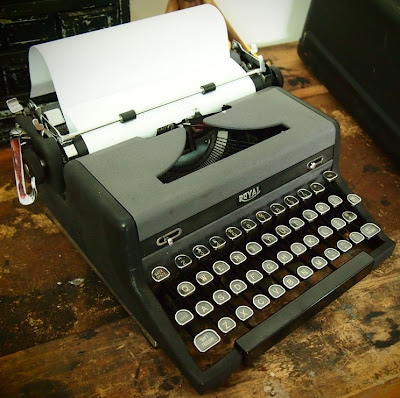 The ever-reliable Royal Quiet DeLuxe with the Henry Dreyfuss livery got 27 bids and reached $122.50, which seems excellent value for money.
The irony here is that this was sold by the "funky atomic" people who normally get ridiculously high prices for common or garden Japanese or Brazilian plastic. Here, for once, they had real value to sell - but it was listed as merely "atomic", not "funky". 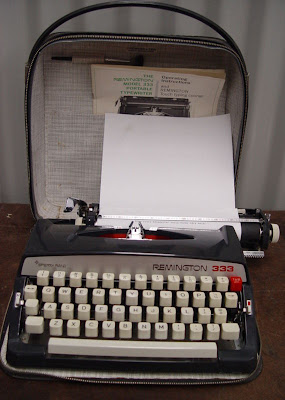 I've seen very few Remington 333s (they are relabelled basic Brothers) come up for sale in Australia - they were mainly made for the US market. This one sold for $61 after seven bids - but then it was "funky, retro", wasn't it? Oddly enough, another one appeared on eBay here a few days later. Odd, but that's often the way. 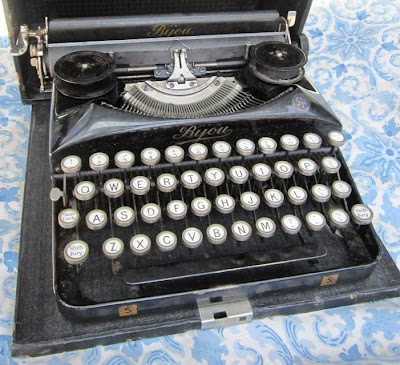 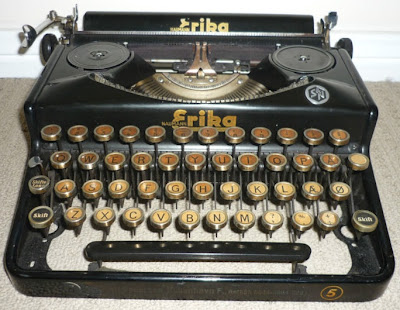 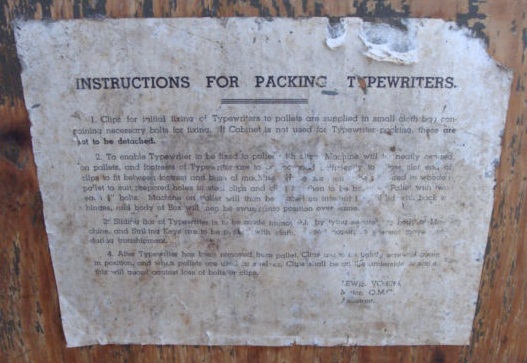 And what about this box used to store Army typewriters? "The box would look great as a coffee table". Or perhaps with a few typewriters stored inside it.

Posted by Robert Messenger at 01:37

I saw that box. it isn't very far from me, and I'm keeping an eye on it.

On the other hand, did you see the Olivetti that the seller is asking $500 for? I messaged them yesterday and asked about it, expecting to have been a slip-up. But no. They were insistent on selling it at $500.

The Studio 42 has actually gone up in price, by a significant amount, after failing to get a bidder the first time around. There's confidence!

I am glad to see that the people of Australia are digging GOOD typewriters out of their basements and attics! No need for 'atomic' labeling for these listings to sell well.