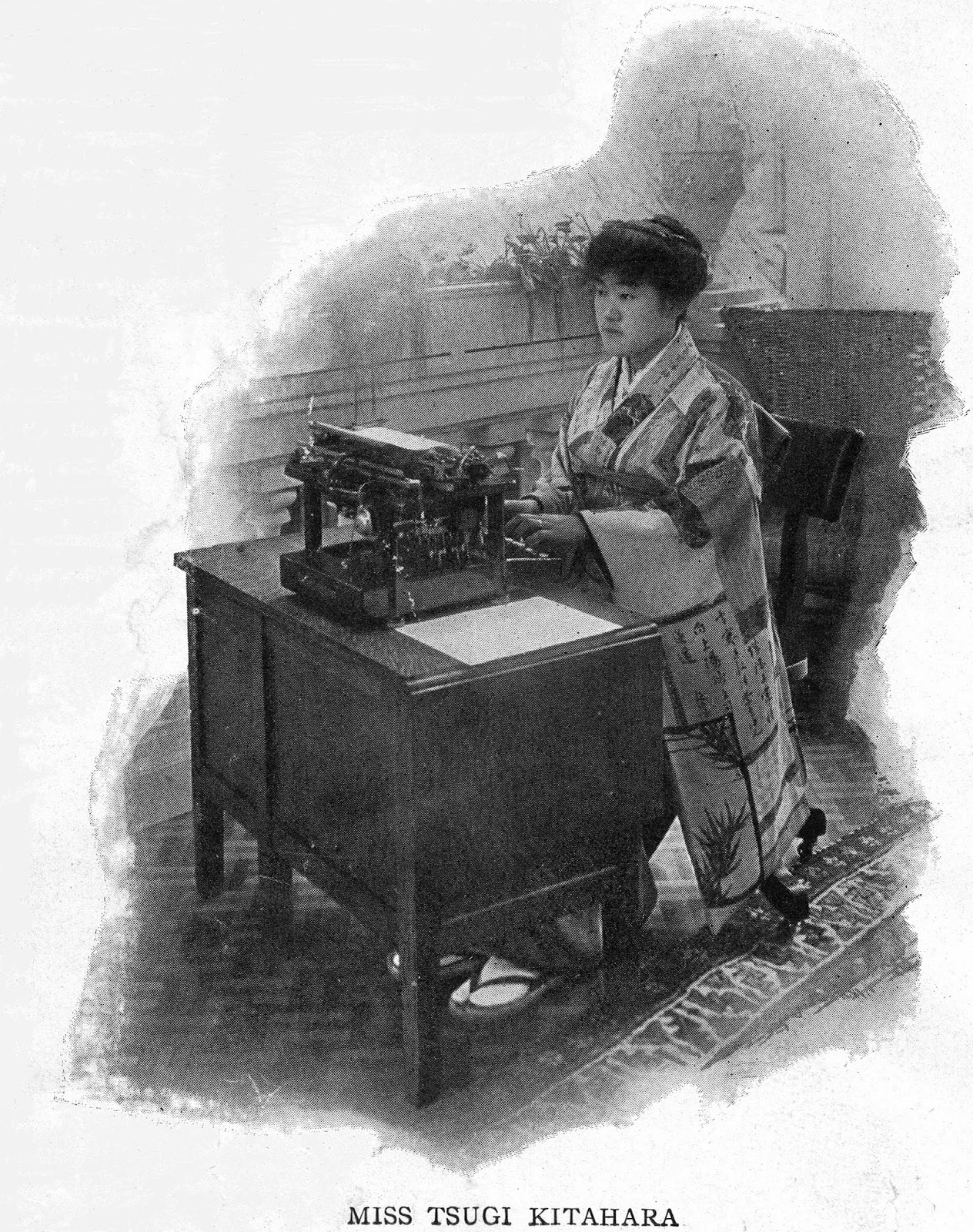 Who was Miss Tsugi Kitahara, who so proficiently demonstrated Remington typewriters with different language keyboards at the Panama-Pacific Exposition in San Francisco in 1915?
Her name is well known to collectors of typewriter-related ephemera, from the coloured Remington advertising postcard which regularly pops up for sale online: 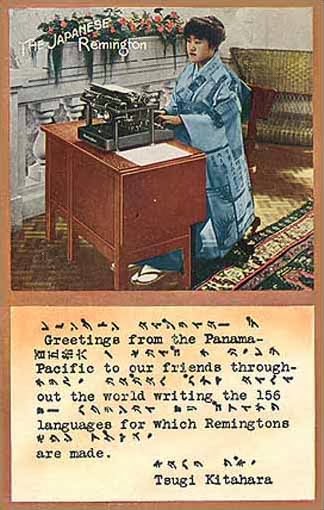 But has anyone ever tried to find out anything about her?
Tsugi Kitahara was born in Kōzu, Kanagawa, Japan, on March 5, 1895, so she was still just 19 when the exposition opened on February  20, 1915. 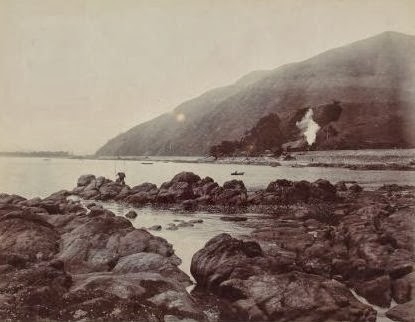 "Travelling Type" has very kindly sent me this photo from 1915,
showing the railway on the coast near Kouzu, Tsugi's birthplace.
"Doesn't look like that today," said Travelling Type.
Tsugi, her elder sister Haru (later Maybelle Harada) and their parents Toyomatsu Kitahara (1865-1939) and Fuku (née Nakamura) migrated to the US in 1904, arriving from Vancouver on June 10. Tsugi was nine. Toyomatsu worked as a gardener and later ran his own men's clothes pressing and cleaning business in San Francisco.
Tsugi and Haru were sent to the Ellen Stark Ford Home and Industrial School for Japanese and Korean Women and Children, where as "interns" they both learned typing. 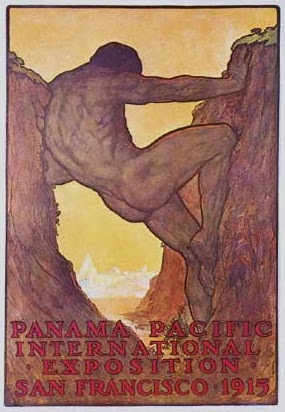 Remington Notes, Volume 3, No 10, reported on Remington's activities in San Francisco as the official typewriter at the Panama-Pacific Exposition: 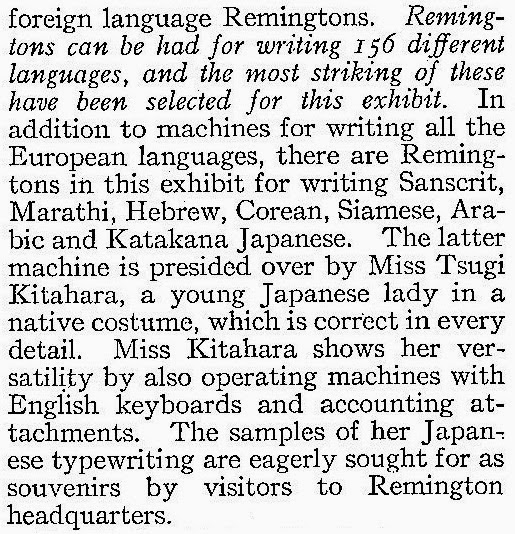 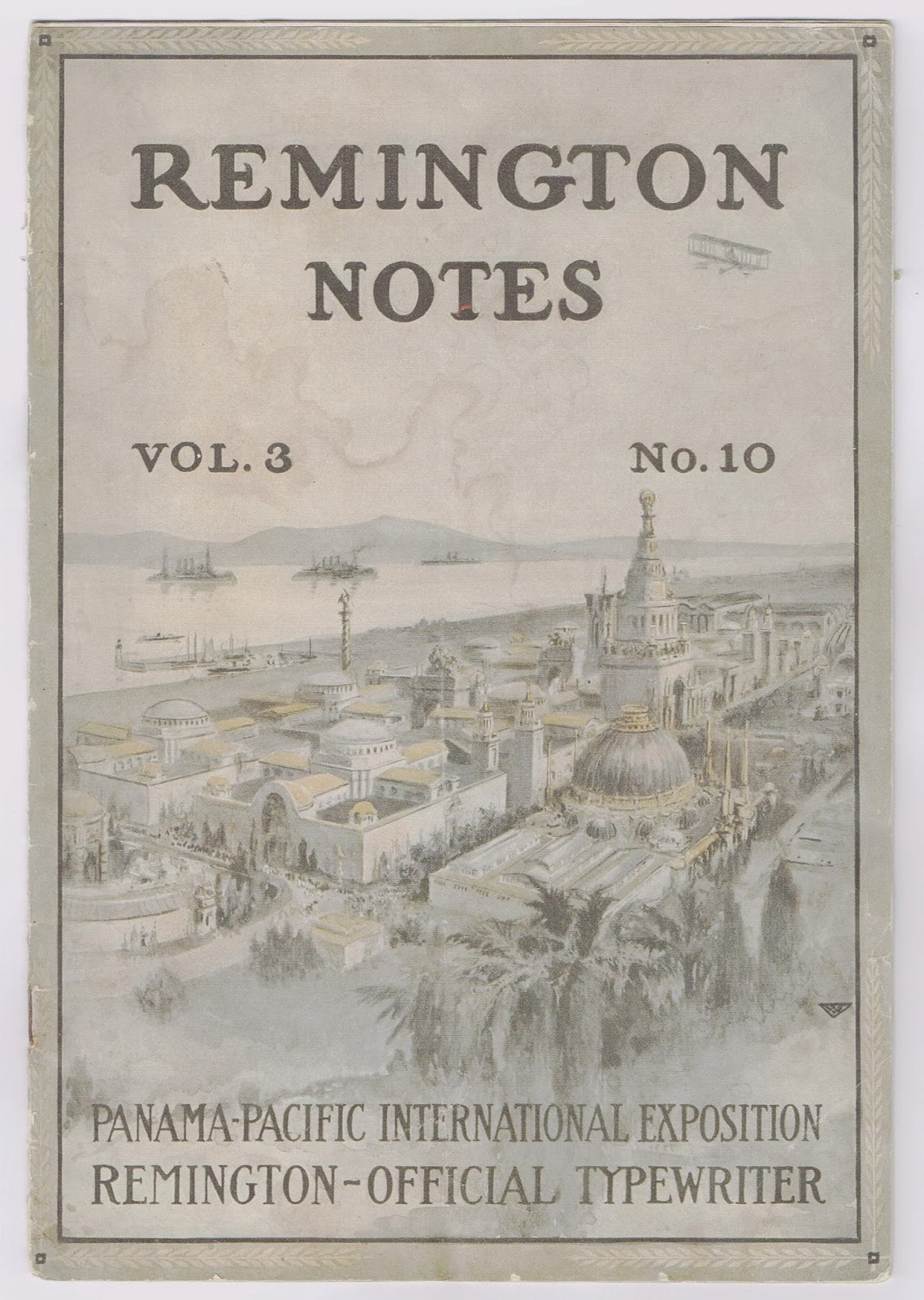 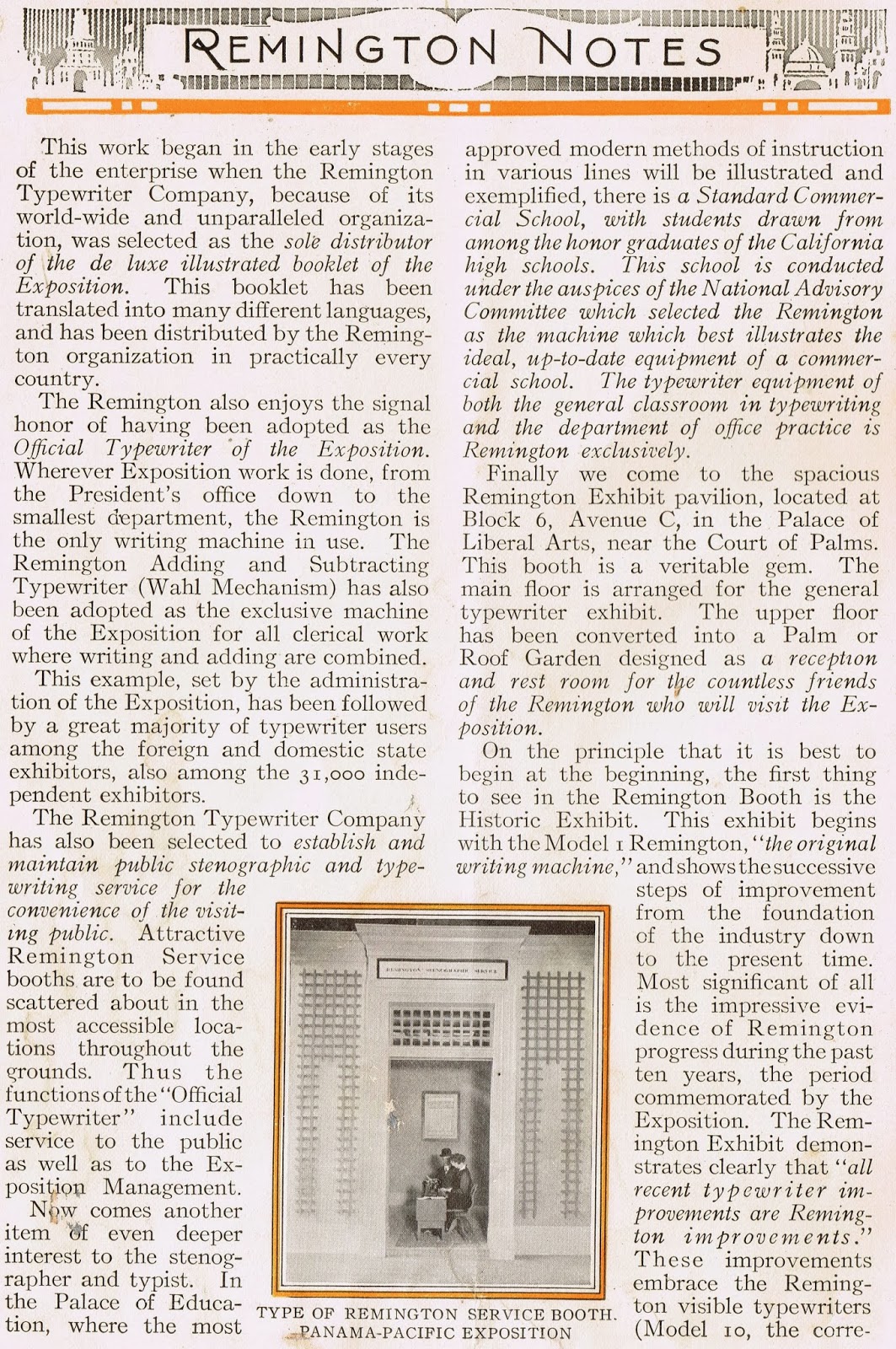 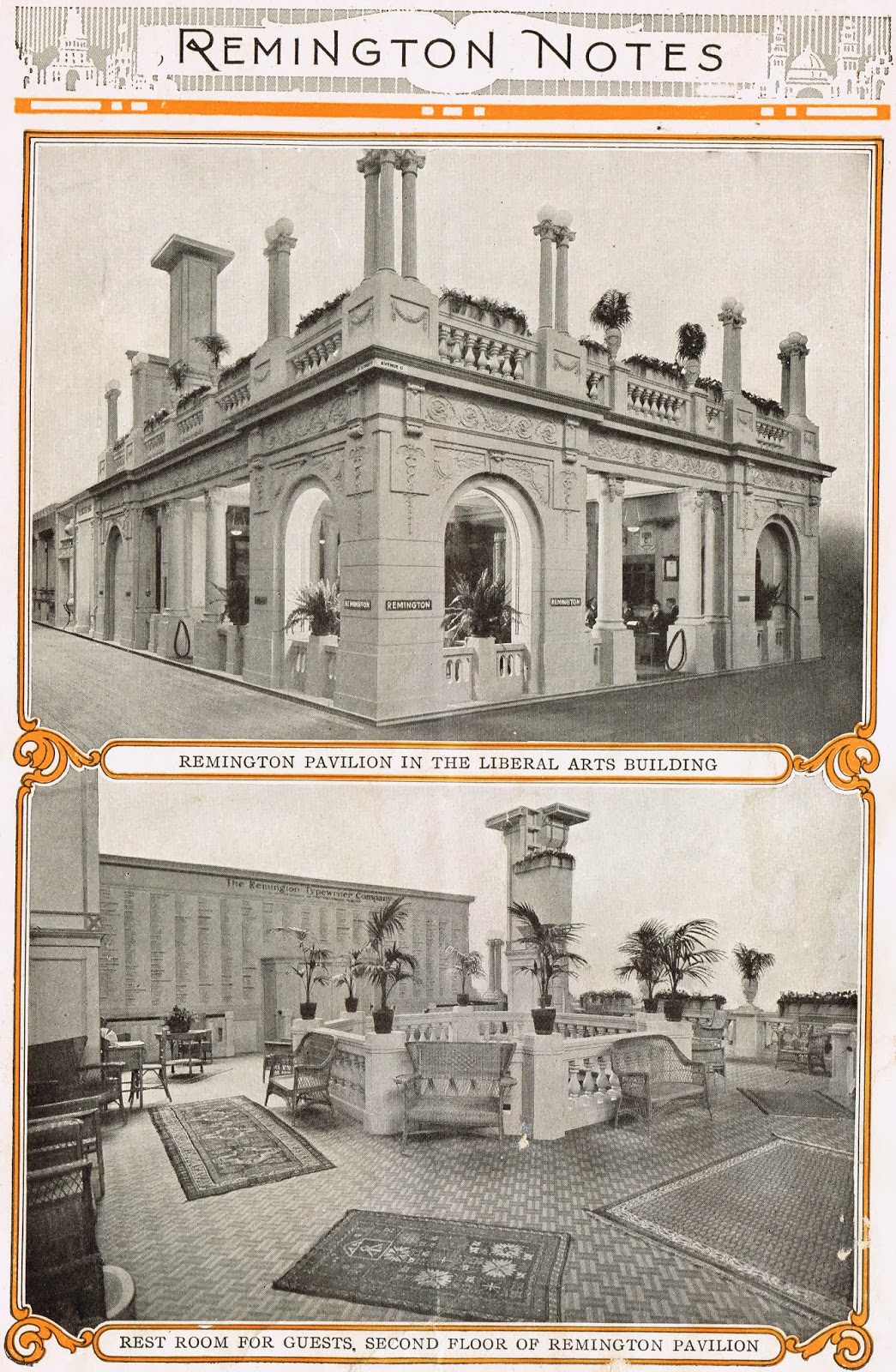 Typewriter Topics also covered Remington's involvement, yet did not name Tsugi Kitahara for some strange reason: 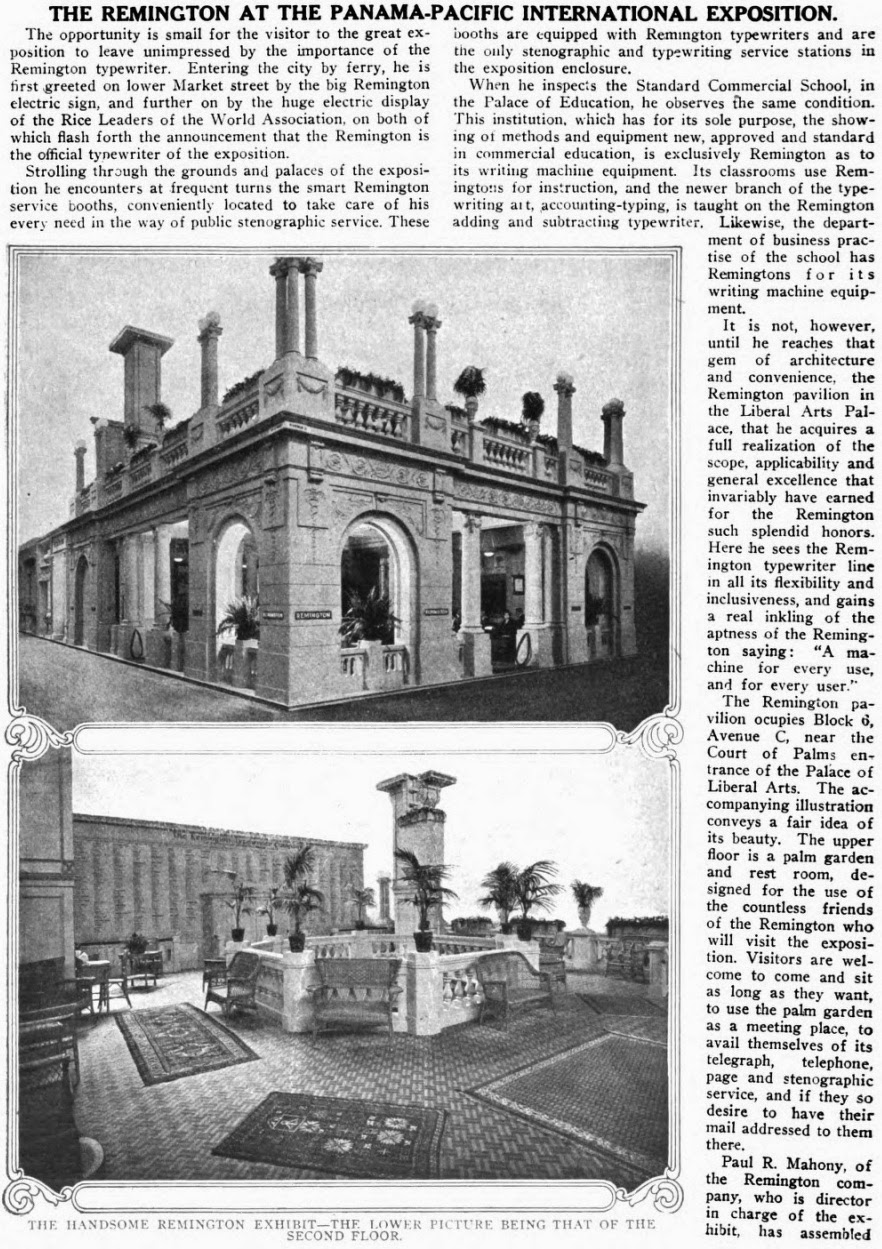 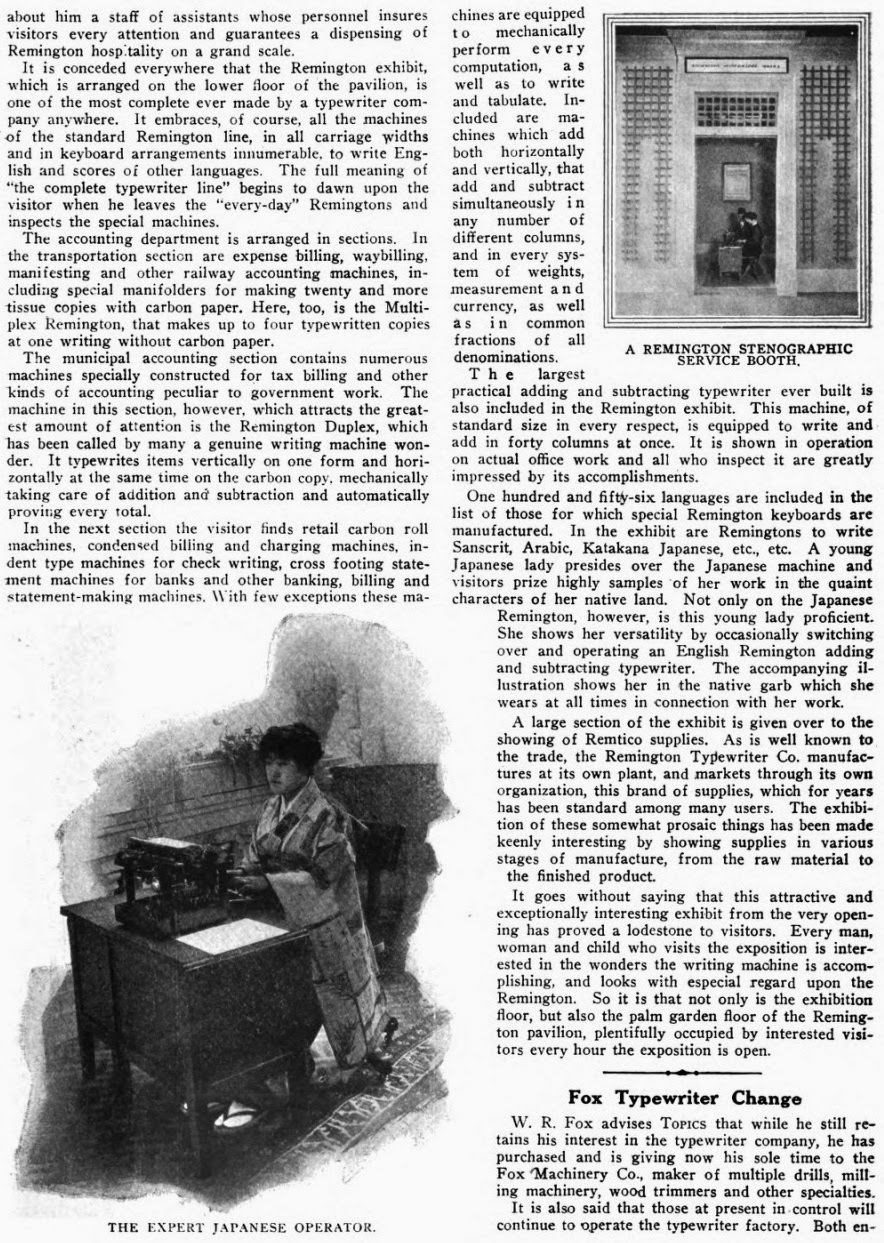 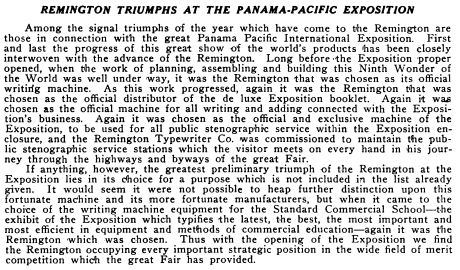 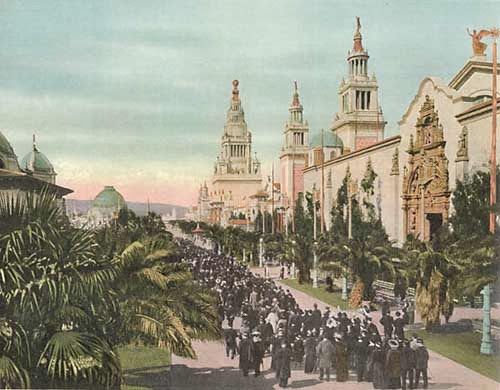 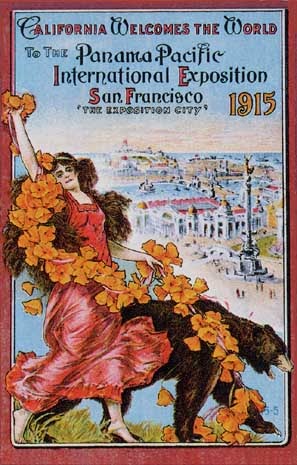 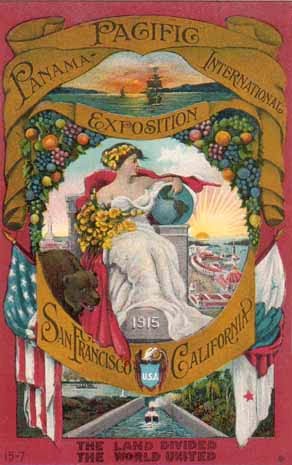 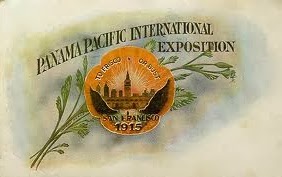 Tsugi married a Nobutaro Nishino (1888-1971), who had arrived in San Francisco in 1906. He ran a seed store. On June 25, 1920, they had a son, Hiroshi Herbert Nishino (apparently born in Japan?). He died in Massachusetts in 1977. Hiroshi seems to have designed a multiprocessor computer system in the late 1960s.
Tsugi died, aged 46, on September 23, 1941, just 10 weeks before Pearl Harbor, which quickly led to the internment of people of Japanese heritage living on the Pacific Coast (Hiroshi was interned on May 23, 1942). 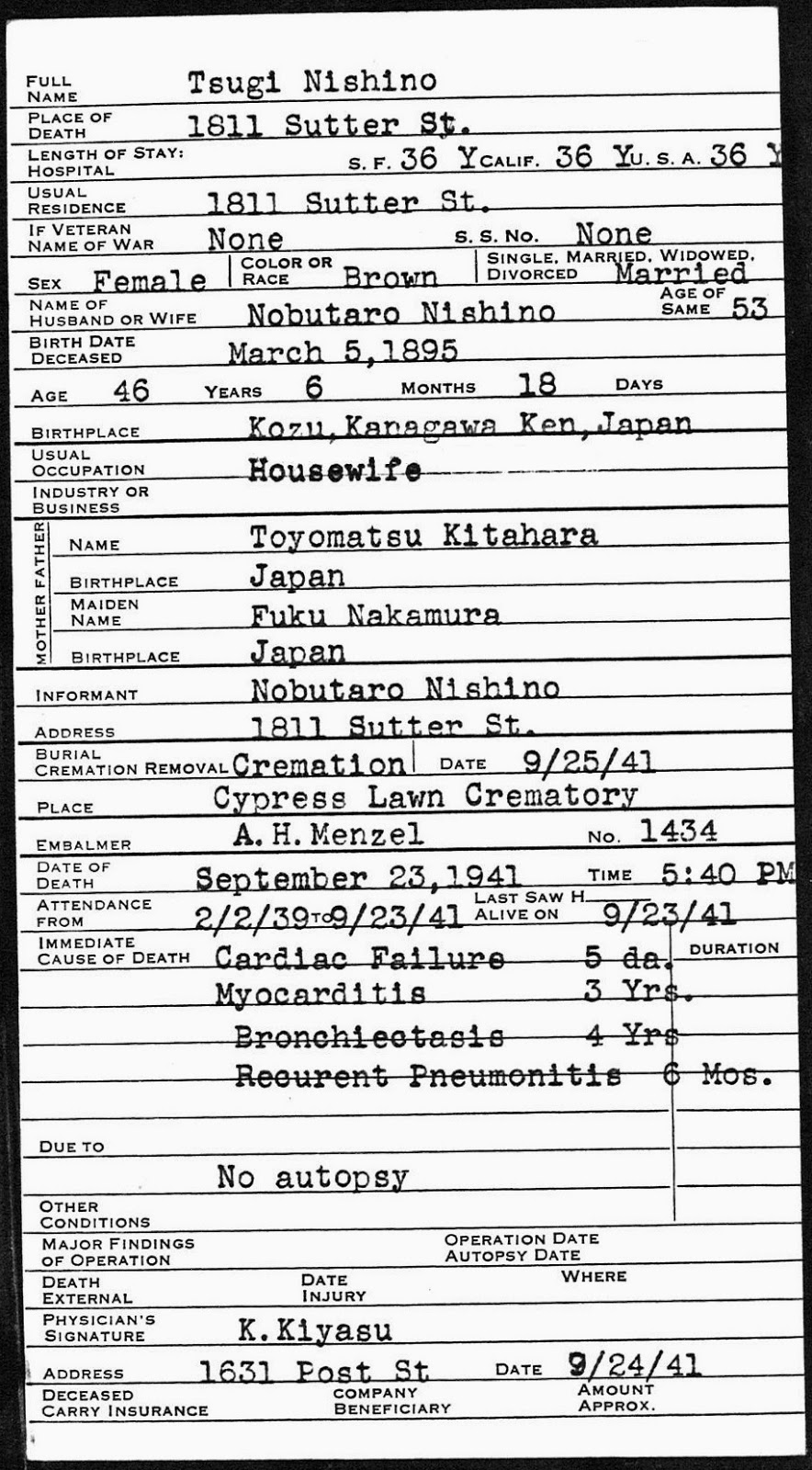 Posted by Robert Messenger at 14:25

From "ephemera" to a person in history. Fascinating post.

This website is a hugely rich resource for historians. Do search engines index it properly and bring in outside viewers?