A chapter on typewriter collecting was included in the book Collecting Mechanical Antiques, by English writer Ronald Pearsall, and published by David & Charles of Newton Abbot in 1973: 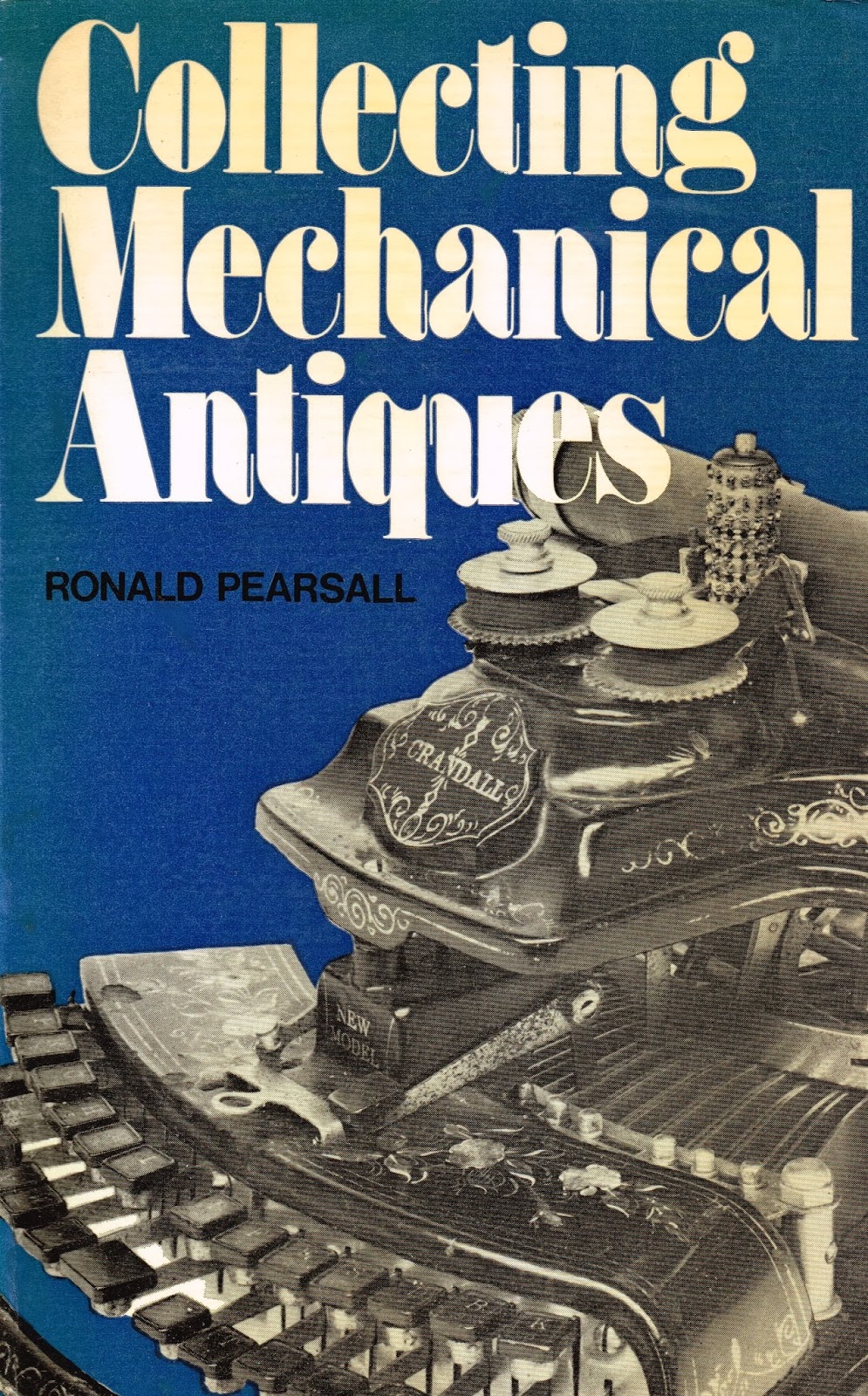 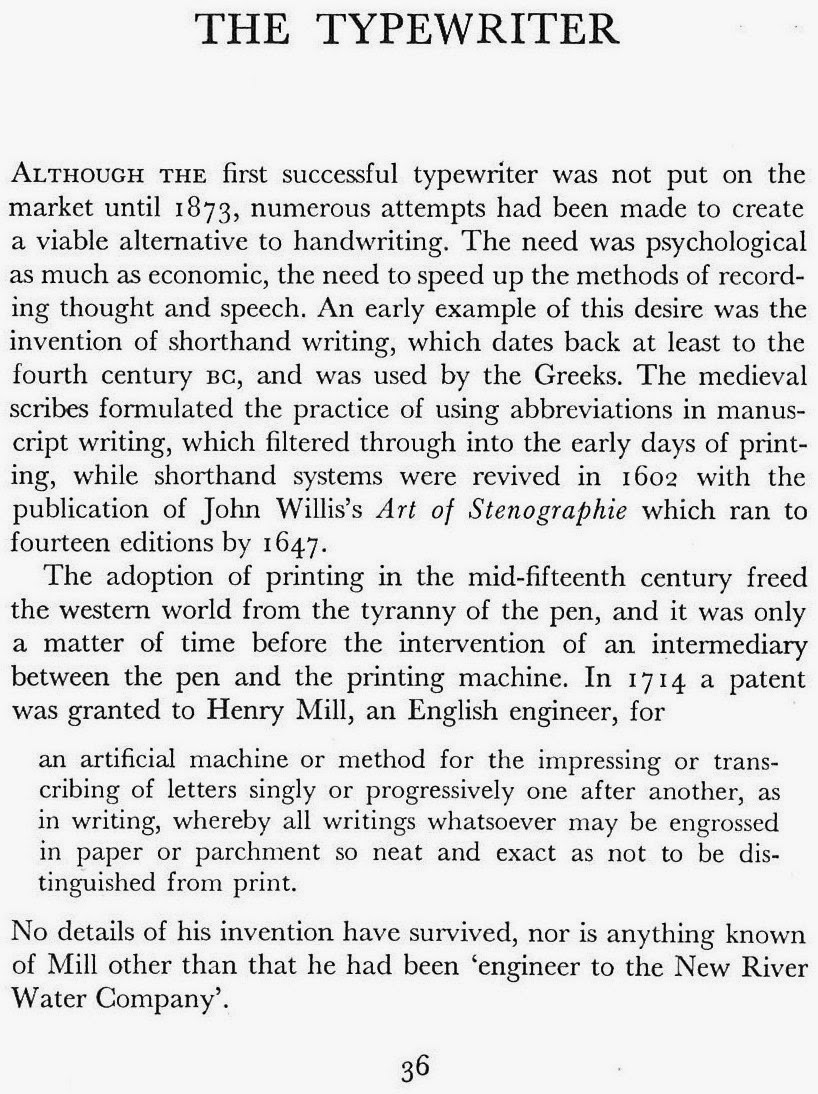 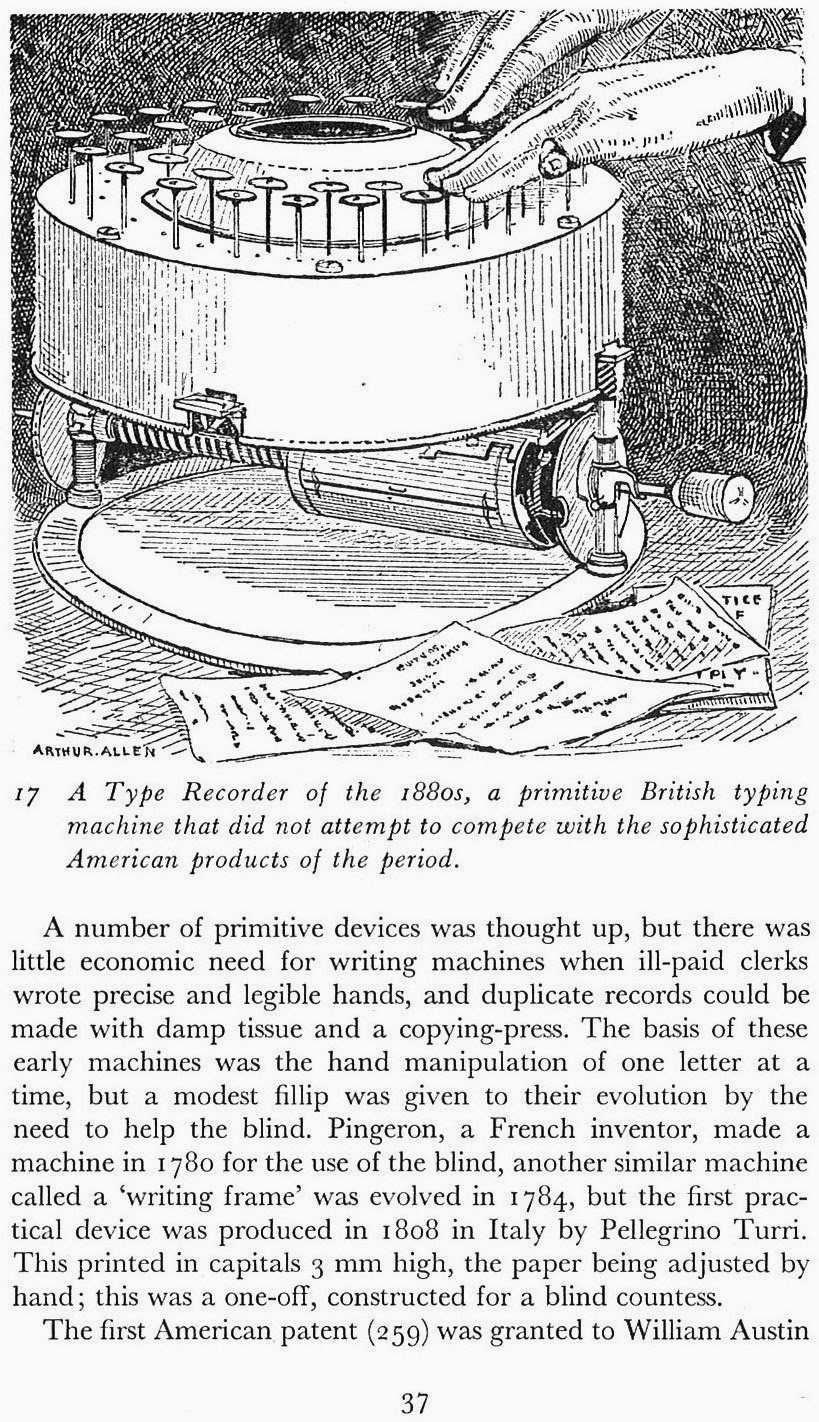 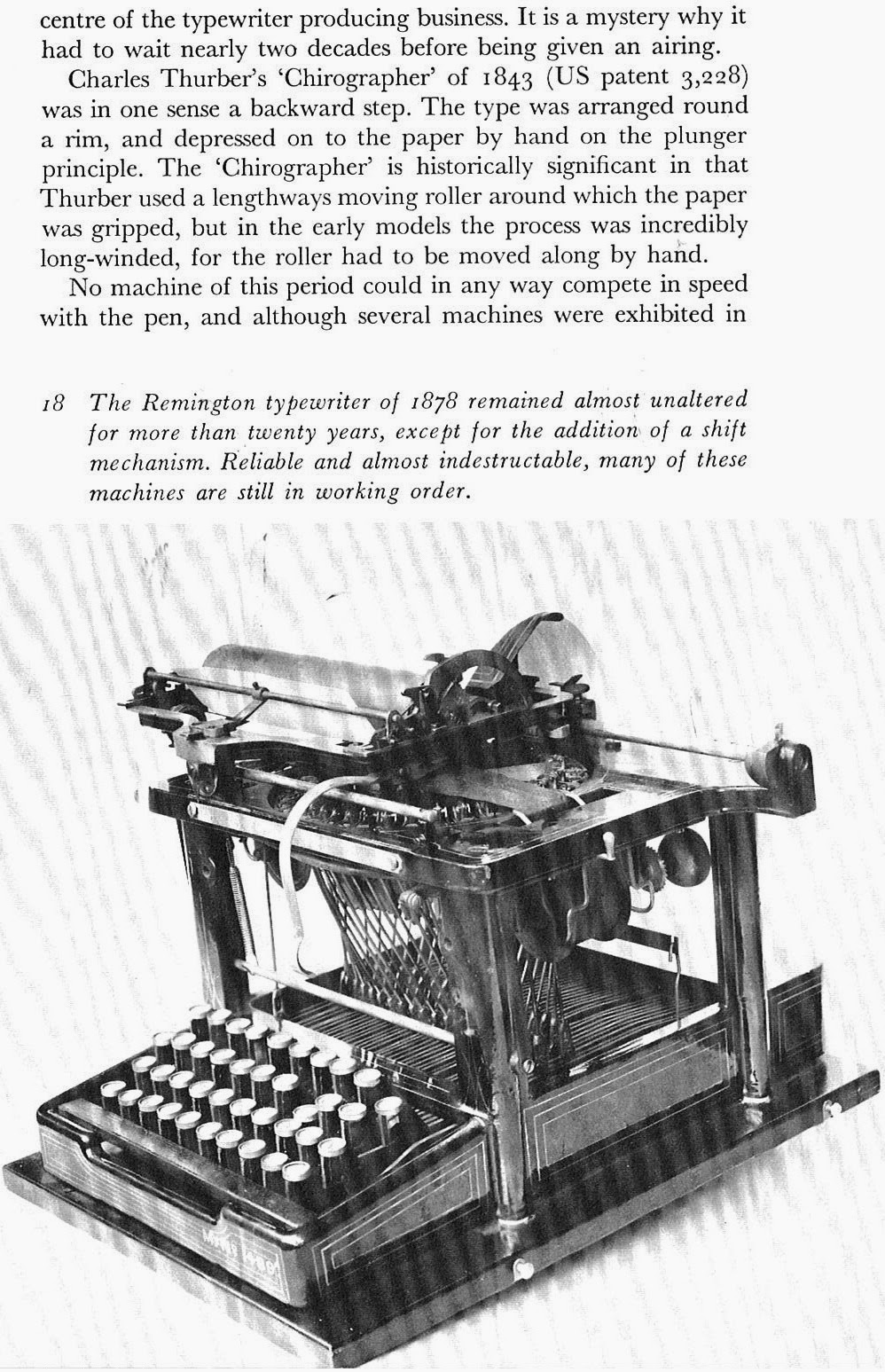 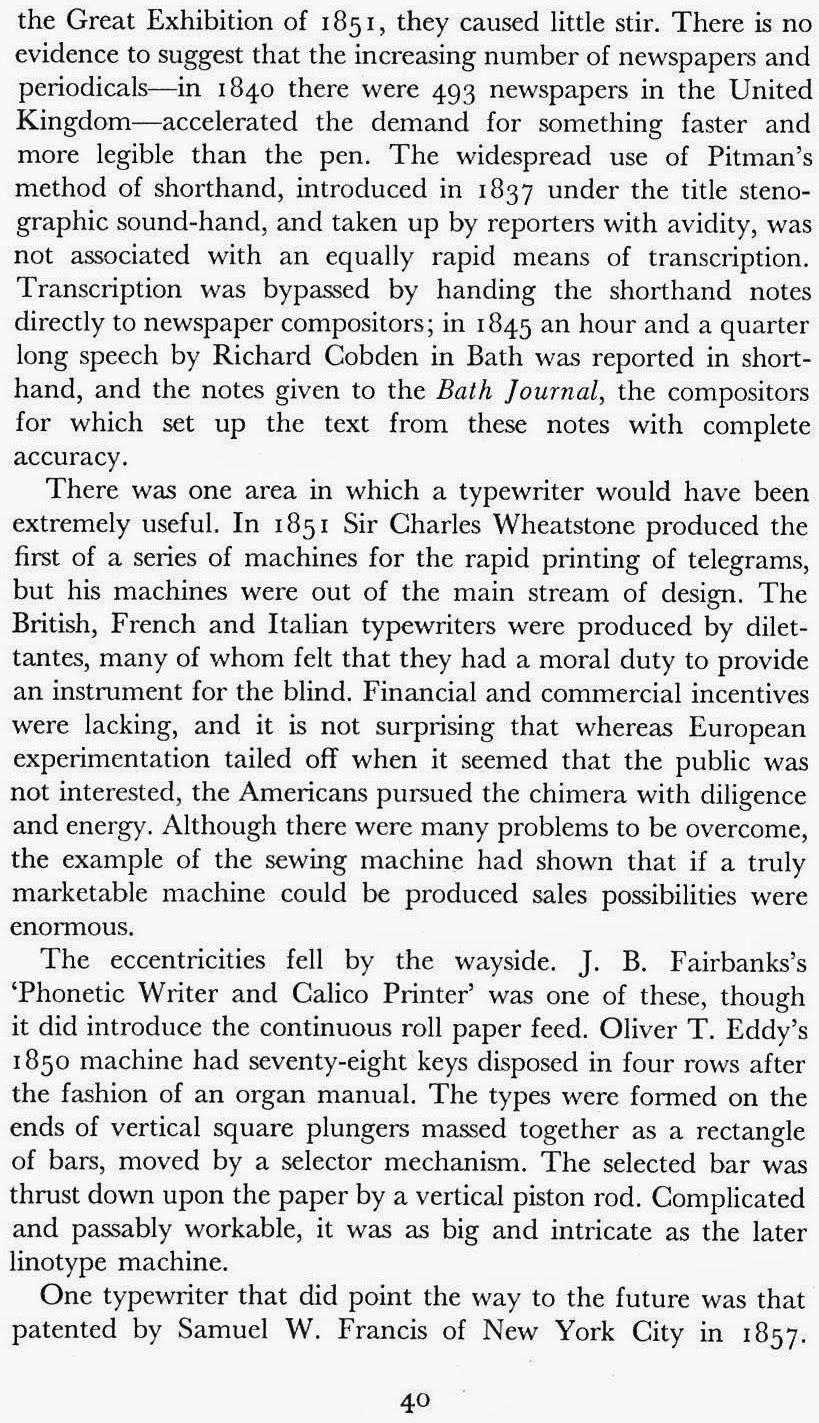 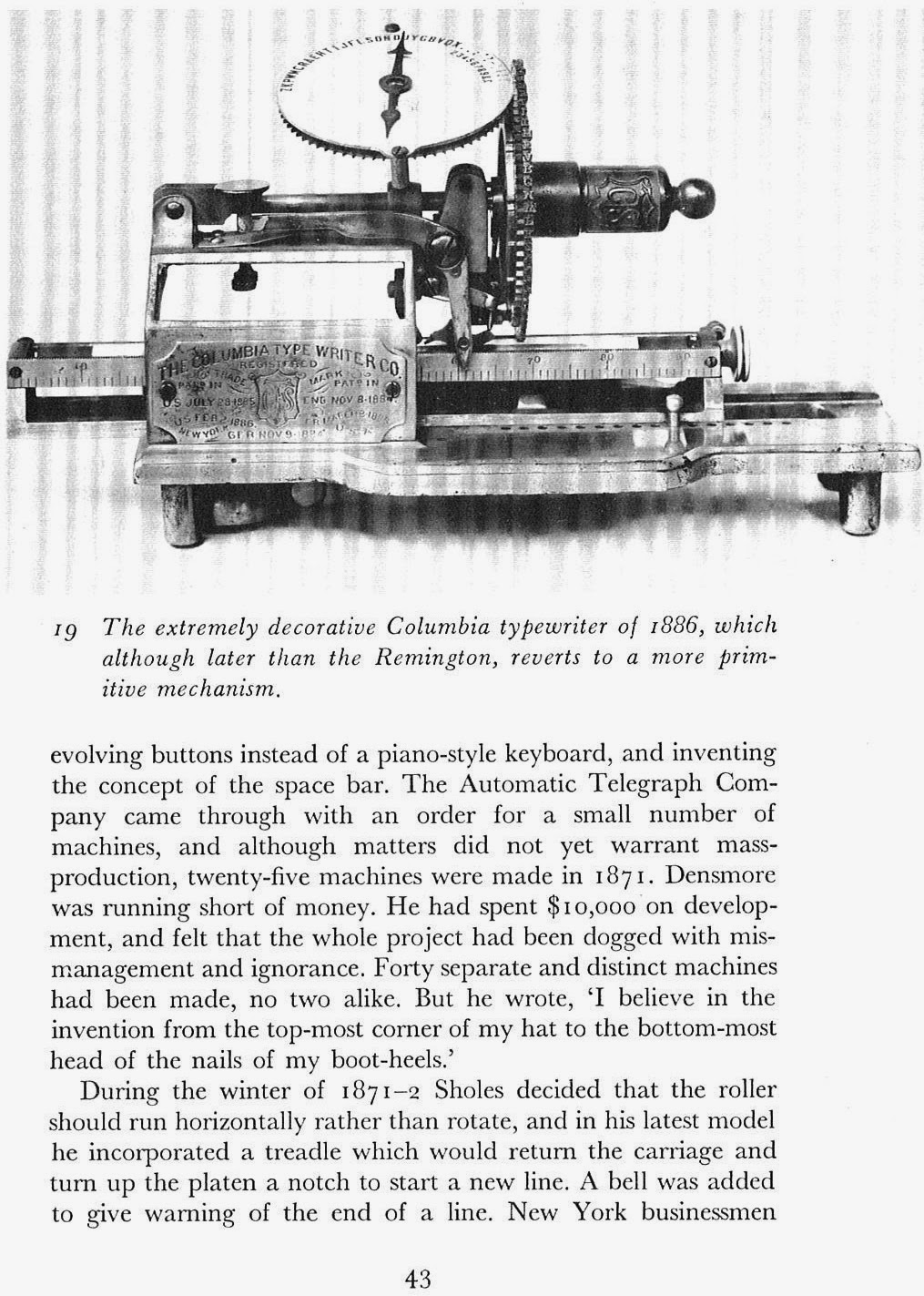 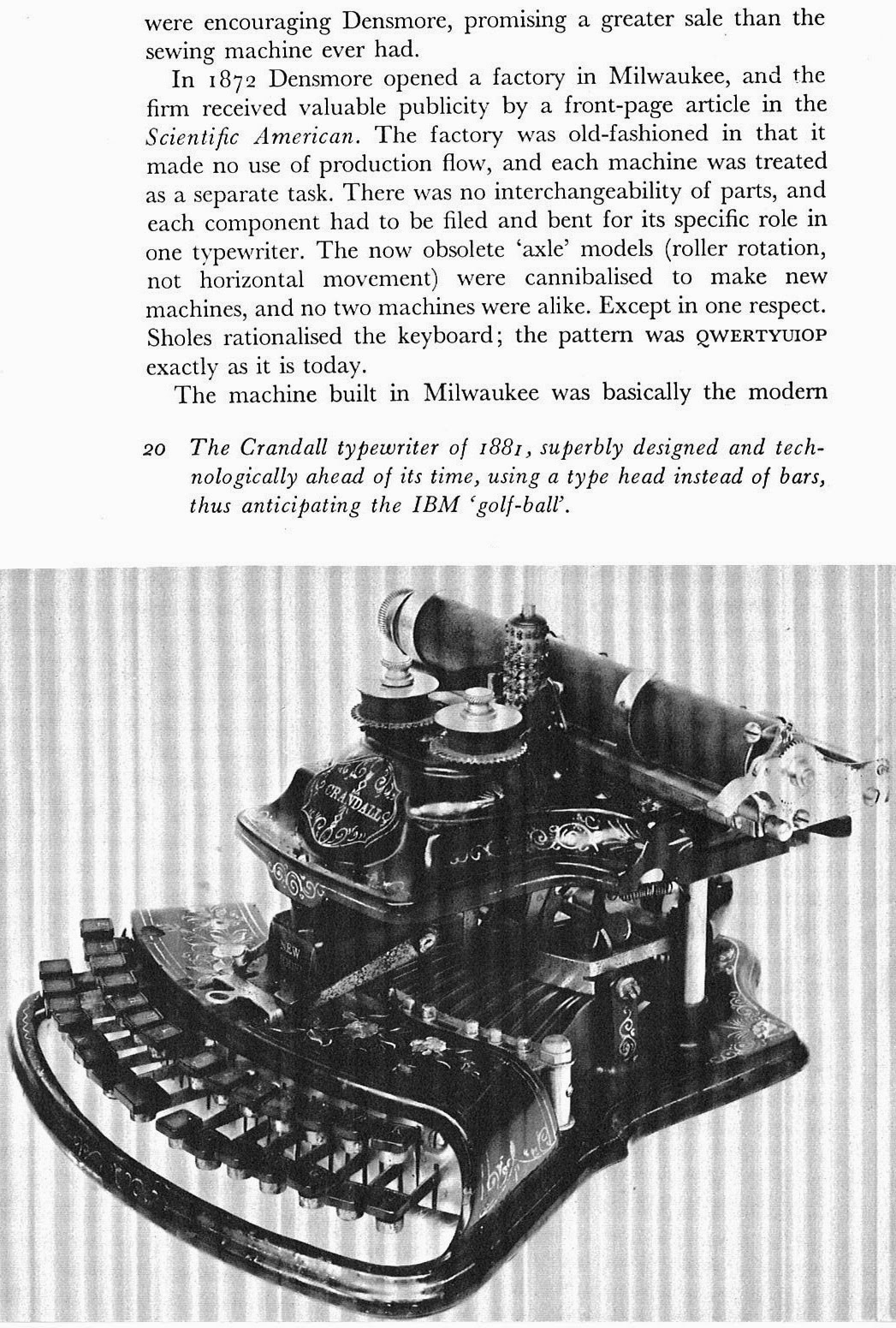 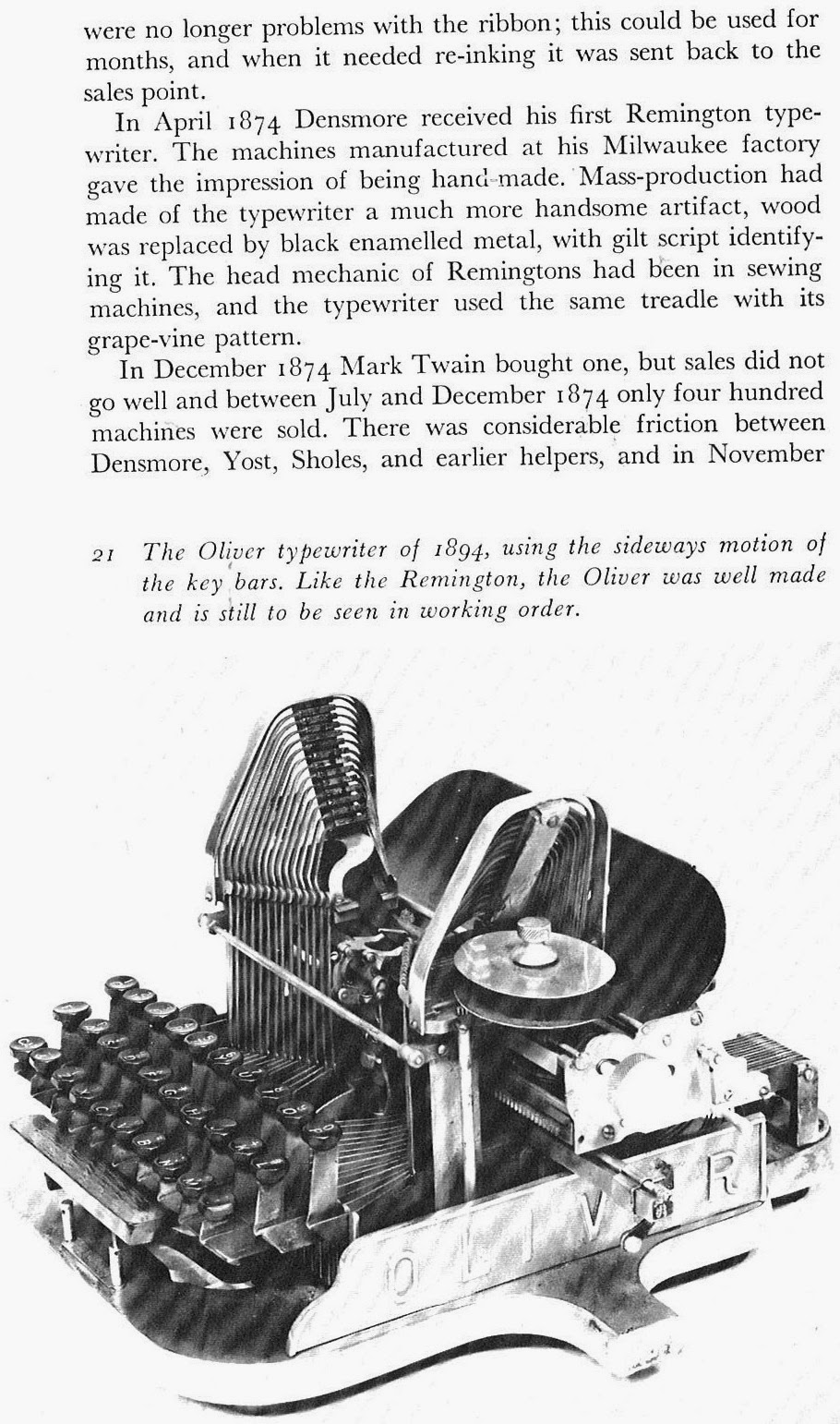 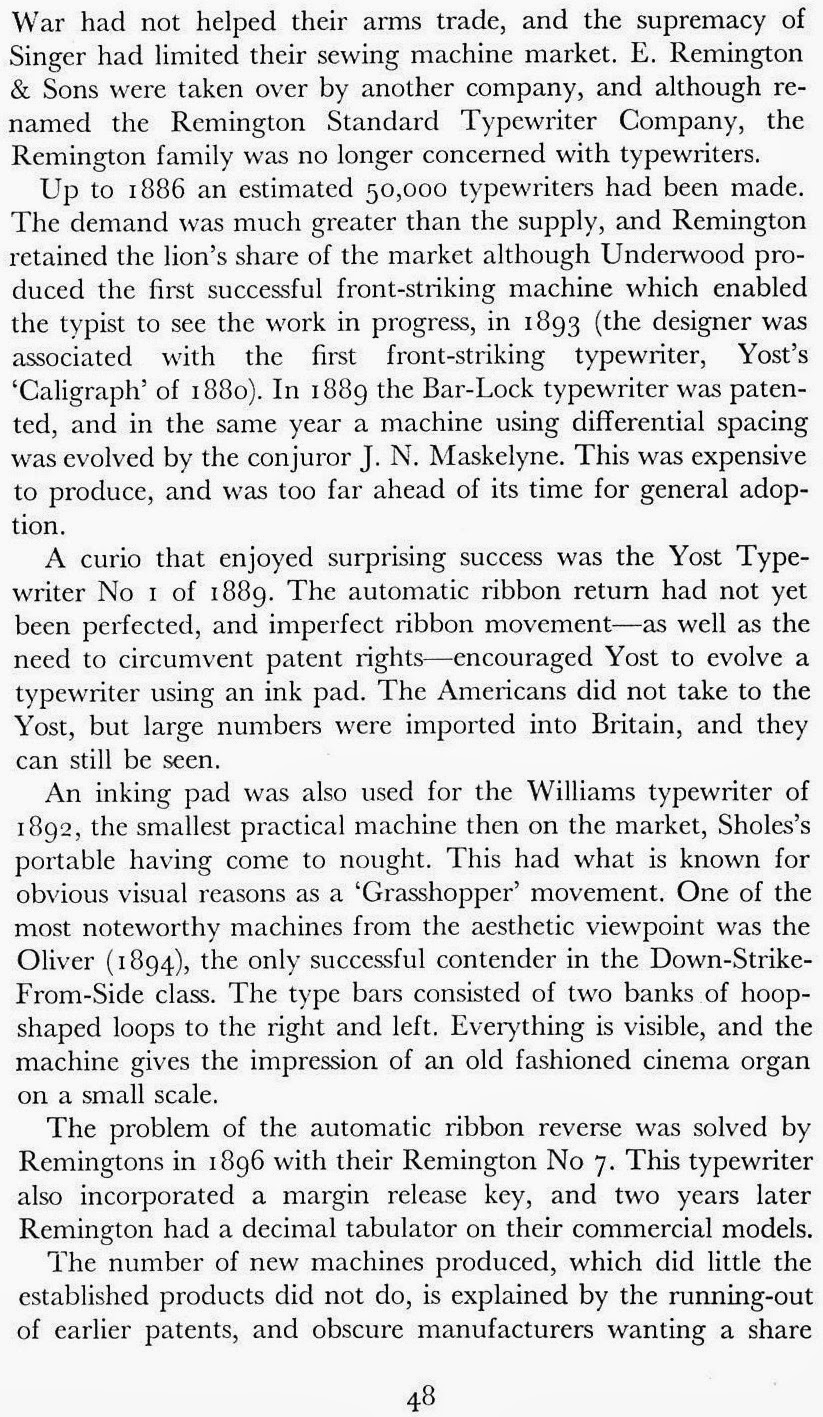 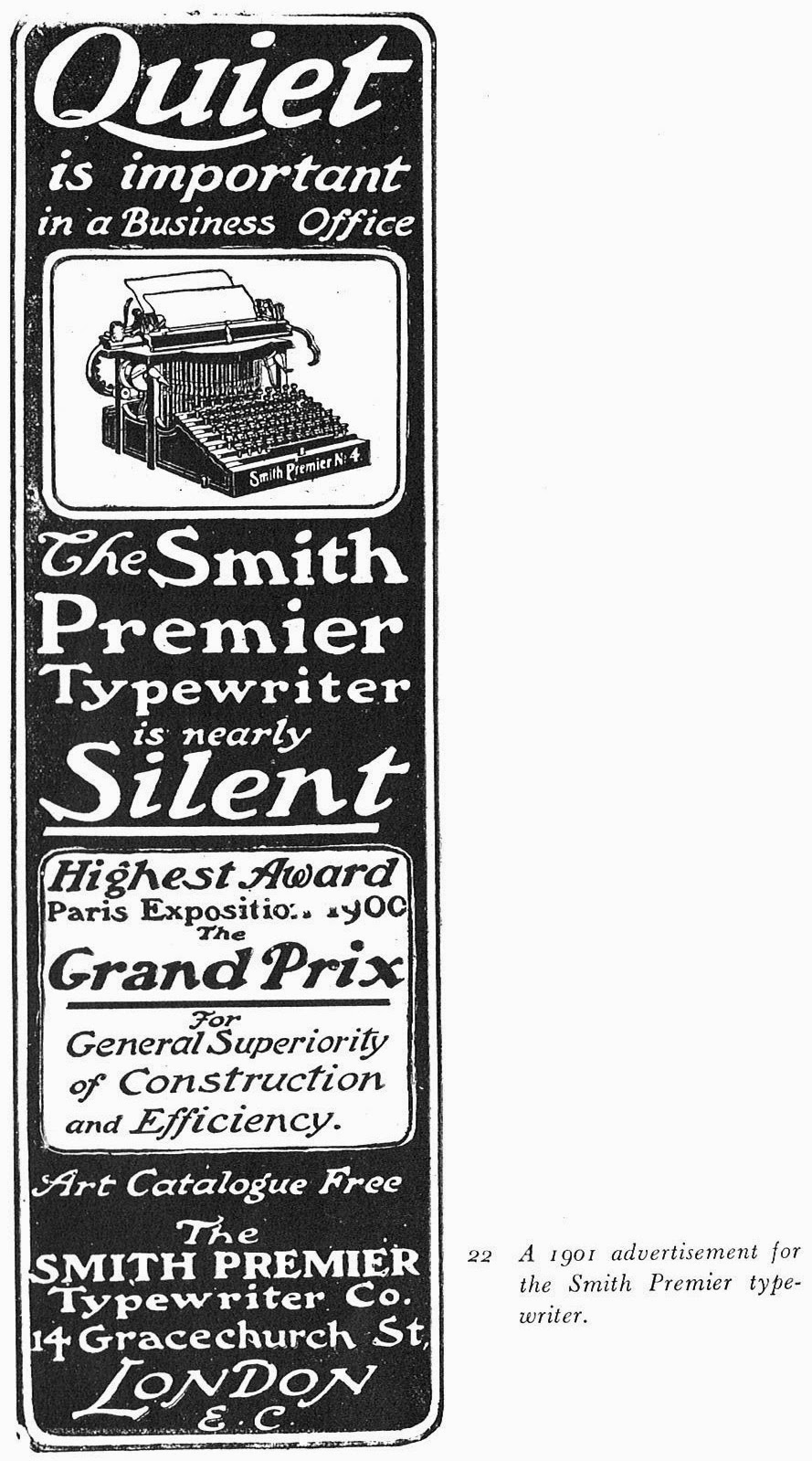 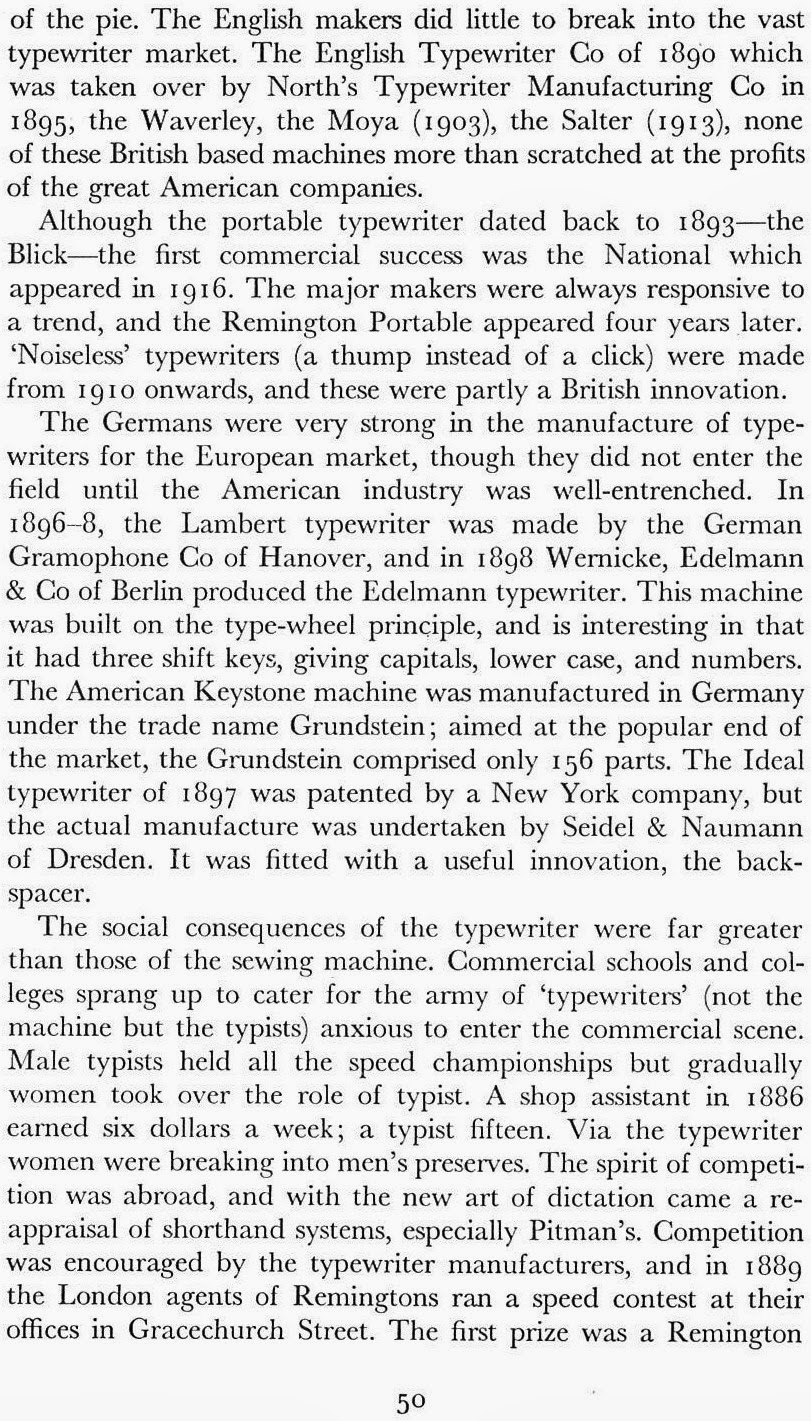 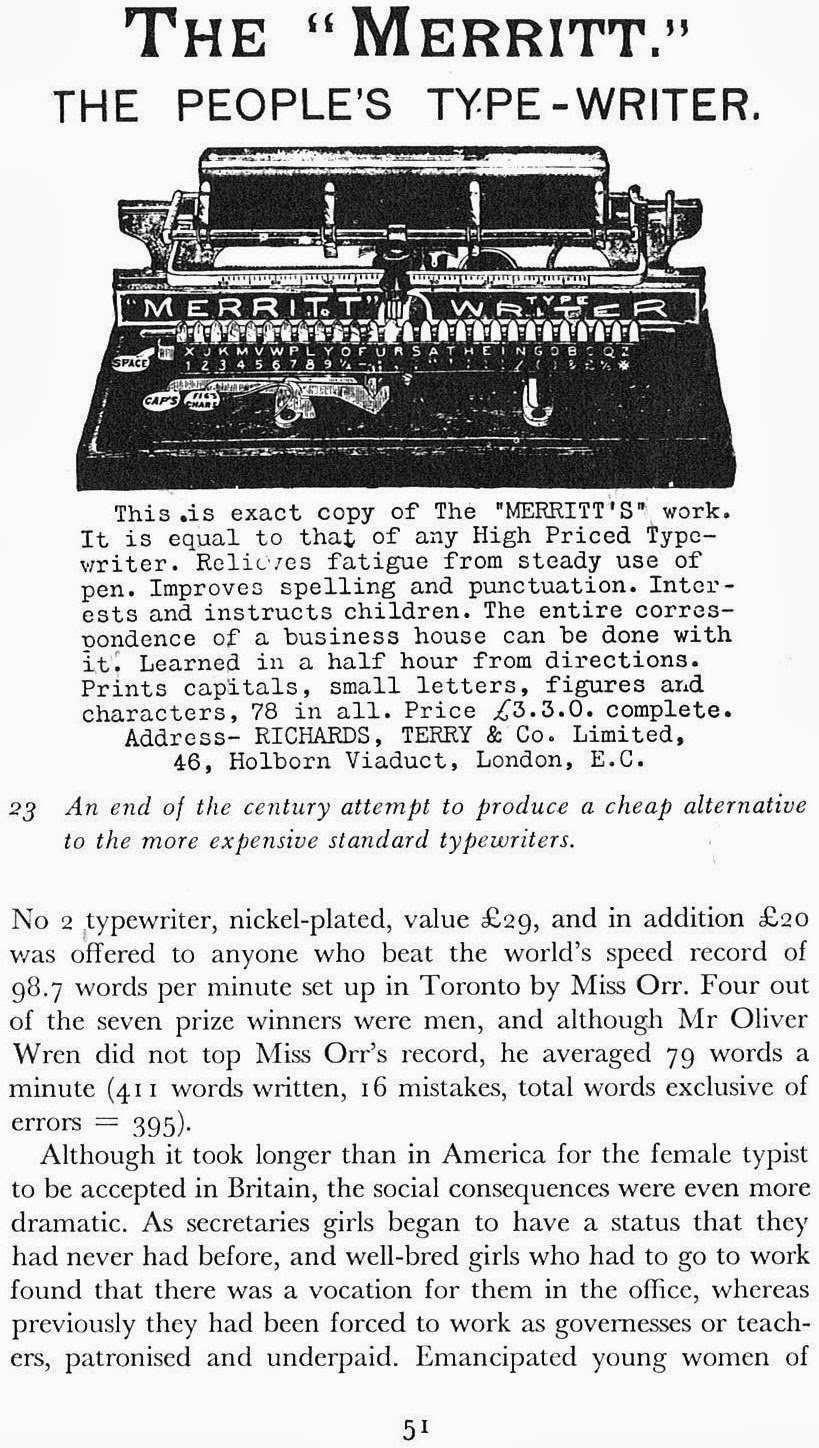 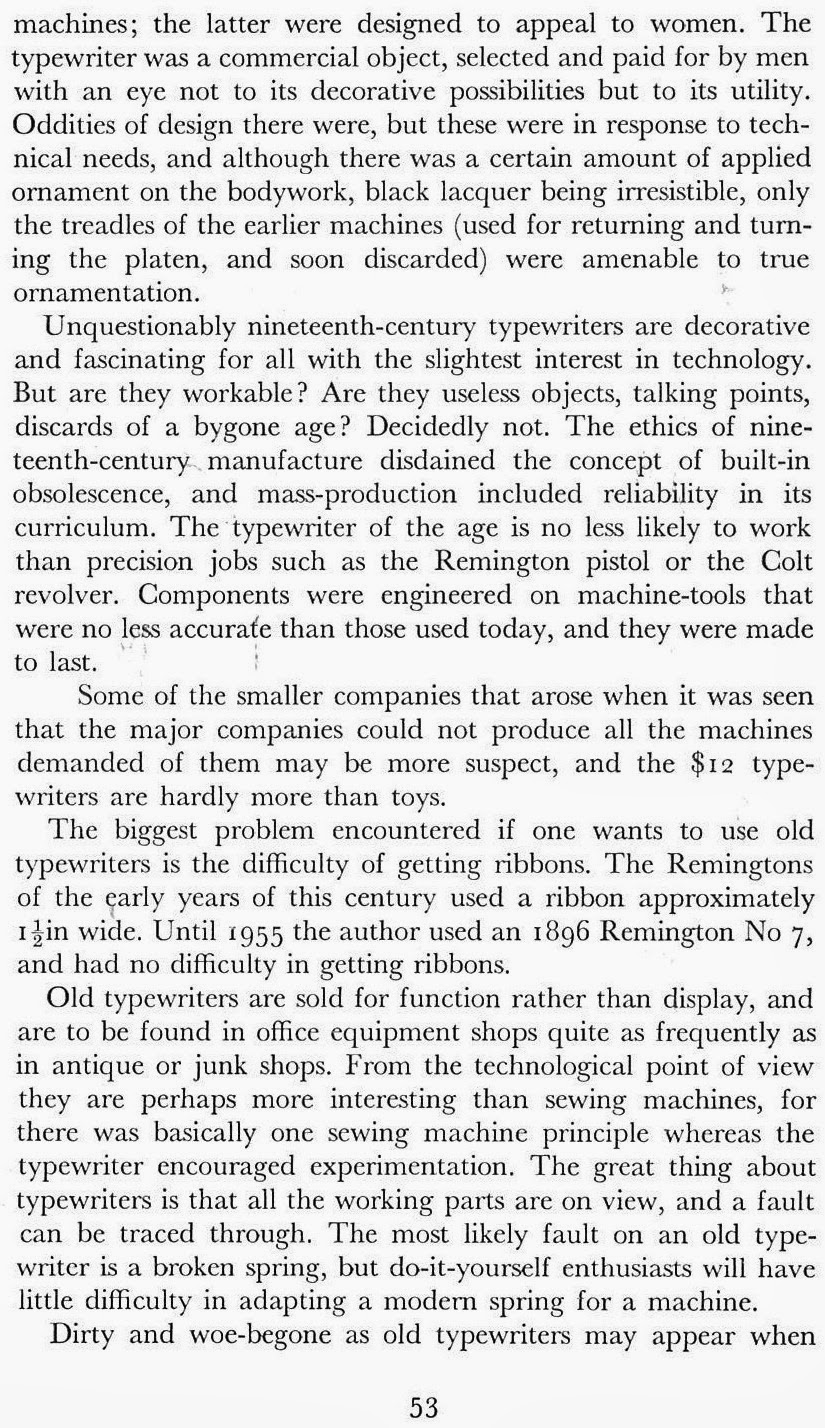 I wonder whether if it was more unusual then to collect typewriter than it is now... mightn't have moved on the unusual scale, actually.

Interesting to see acquiring ribbons has been a concern for collectors for a good while. Reminds me of the claims 'letter writing is dead' made in the 1890s that have continued in bursts since then.

What an interesting character Mr Pearsall was! Thanks for posting.