Yesterday just happened to be Golden Globes day and of course Australian TV news bulletins were full of speculation that Cate Blanchett, having picked up the best actress globe for her virtuoso performance in Woody Allen's Blue Jasmine, will go on to win her first best actress Oscar (she's been nominated twice before).

I'm afraid I still can't think of the Golden Globes, however, without predominantly thinking of Larry McMurtry's acceptance speech from seven years ago. And it just so happened that yesterday, while breaking the back of mountains of typewriter-related memorabilia, I came across a newspaper column I wrote in 2006 which mentioned the McMurtry speech. So I've scanned it in: 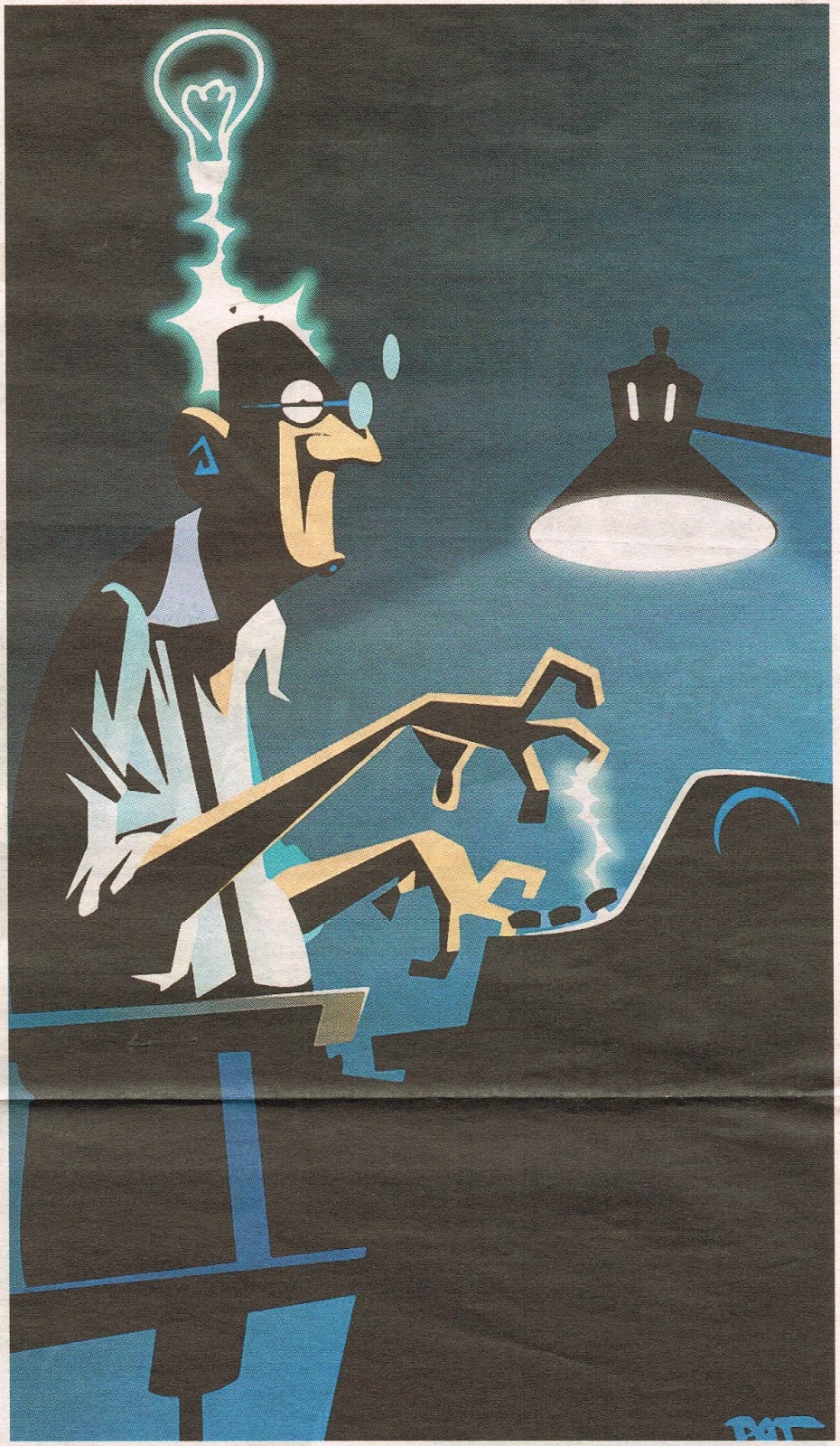 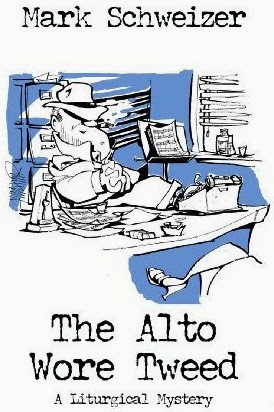 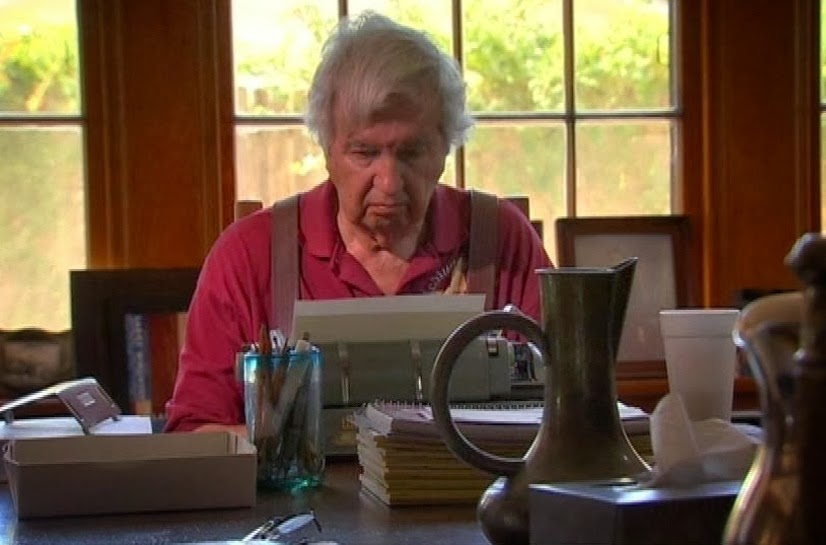 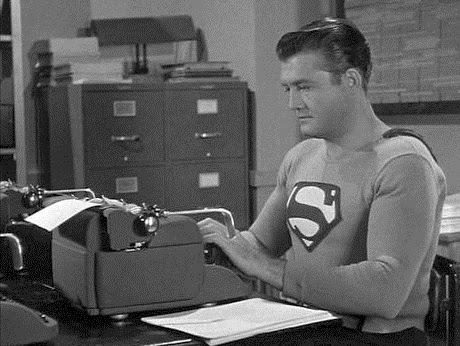 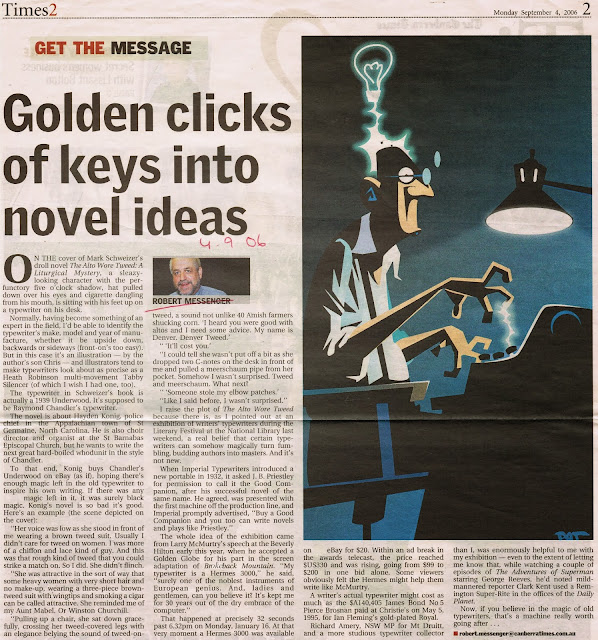 Posted by Robert Messenger at 11:59

Boy, you're posting up a storm!

It's an appealing idea - hoping to emulate the success of a literary hero by typing on the same model of typewriter. In reality, it's probably just another form of writer procrastination!

This makes me nostalgic for Friday's Canberra Times when I looked forward to your column!

Do you have all your articles from years as a journalist as clippings?