Australians, Typewriters at the Oscars 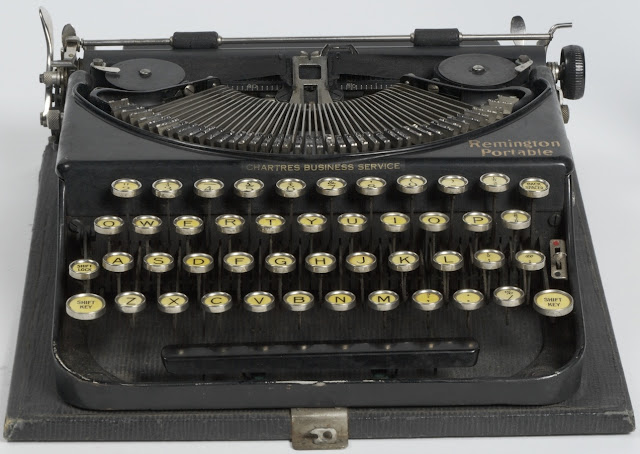 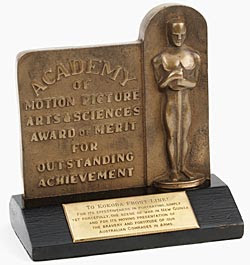 The citation of this award reads: "To Kokoda Front Line! For its effectiveness in portraying, simply yet forcefully, the scene of war in New Guinea and for its moving presentation of the bravery and fortitude of our Australian comrades in arms."
With a fortnight to go before Oscars night, Australian hopes are resting on just three nominees.
Sydney-born film editor Kirk Baxter, who won an Academy Award last year for The Social Network, has earned a third nomination for The Girl with the Dragon Tattoo. Baxter was also nominated in 2008 for The Curious Case of Benjamin Button.
Australian sound mixer Andy Nelson scored his 15th Oscar nomination for the Steven Spielberg-directed World War I drama, War Horse. Nelson won an Oscar in 1999 for another Spielberg war film, Saving Private Ryan.
Australian producer Grant Hill is among those nominated for a best picture Oscar for The Tree of Life.
At least one of those movies up against The Tree of Life features a typewriter, The Help, although I seem to recall plenty of talk of typewritten manuscripts in Woody Allen’s Midnight in Paris. After all, it did include Ernest Hemingway.
ADDENDUM: Having seen it just last night, I can now include in the list of Best Picture nominated films which feature typewriters The Artist, in which an Underwood 5 is used. 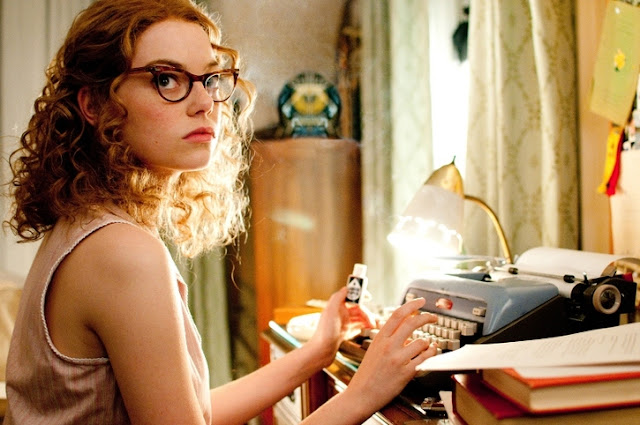 The Help showed lead actress Emma Stone (as Skeeter Phelan) using a Royal Futura portable typewriter. The very naughty Skeeter is seen about the use Liquid Paper, something which under ALL circumstances should be kept about one million miles away from any typewriter! (From what I can gather, Liquid Paper in this format was not around in the period in which the movie was set. The Futura would have fairly new on the market, too.)
An avid movie-going friend of mine said 2011 was a good year for typewriters in movies, with Downtown Abbey and Tintin among many others which featured them. 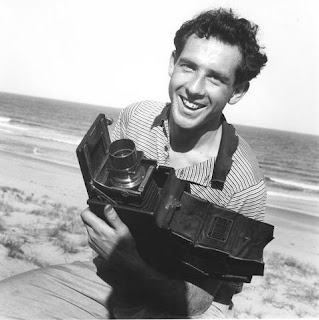 All this brings to mind Australia’s first-ever Oscar winner, Damien Parer. He won a 1943 Best Documentary Academy Award for his war documentary Kokoda Front Line!
The award was actually made in the names of the Australian News and Information Bureau and producer, Sydney-born Ken Hall, but it has always been considered Parer’s Oscar. 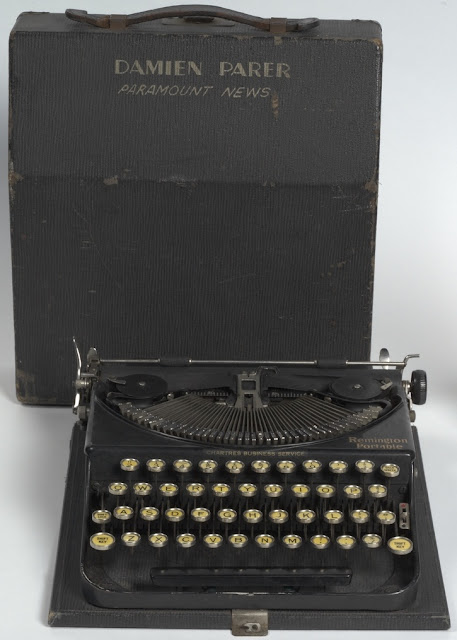 Damien Peter Parer was born in Malvern in Melbourne on August 1, 1912. In World War II he became an official cinematographer in the Australian Imperial Force Film Unit, part of the Department of Information. 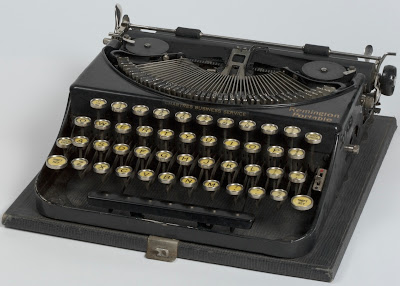 In Papua New Guinea, Parer became disgruntled with his salary and allowances, and convinced the Department of Information had victimised his colleagues George Silk and Alan Anderson. He resigned in 1943 to work for Paramount News, filming US actions in the Pacific. 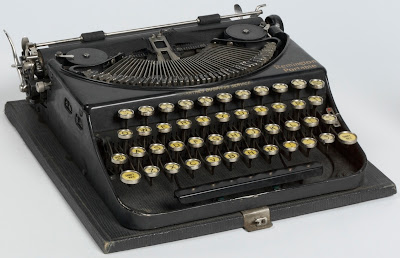 Paramount Pictures Corporation supplied him with a Remington portable typewriter. 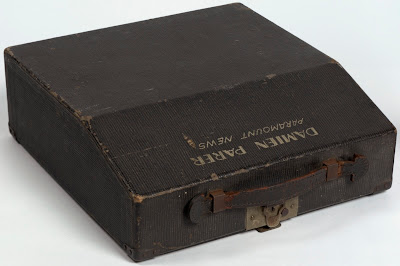 On September 17, 1944, while filming for Paramount News, Parer was killed by machine gun fire during a US Marine advance in Palau on the island of Peleliu.
Kokoda Front Line! was an edition of the weekly newsreel, Cinesound Review. 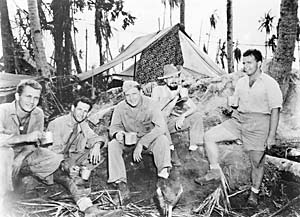 In one of the last photographs taken of Parer, above right, he is seen introducing US Marines to the delights of "billy tea".
Parer’s Oscar-winning film can be seen at here: