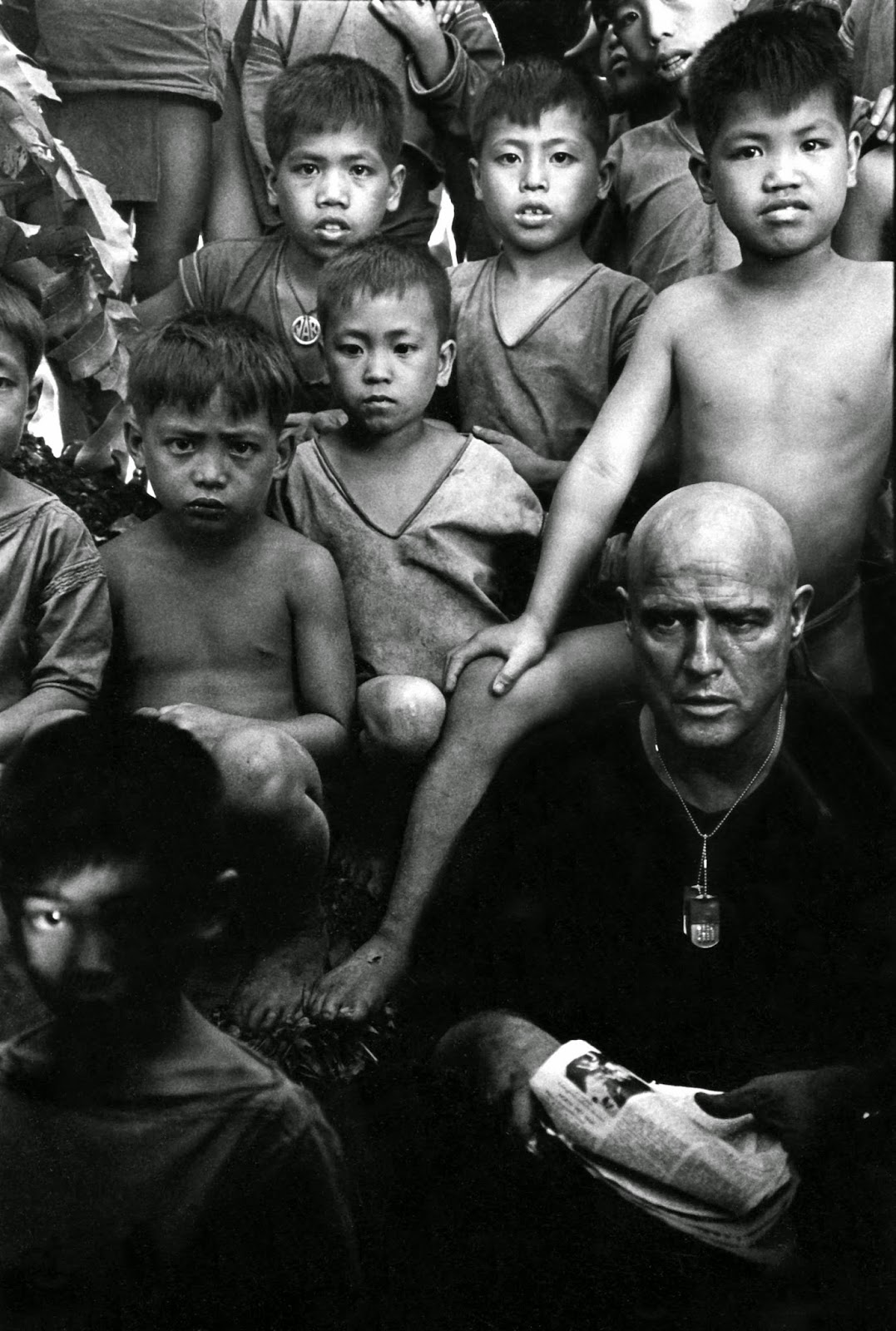 In one of the added scenes, Willard is kept in a metal shipping container called a "Conex", while Kurtz, surrounded by children, sits outside the doors and reads several Time Magazine articles detailing America's success in the war. 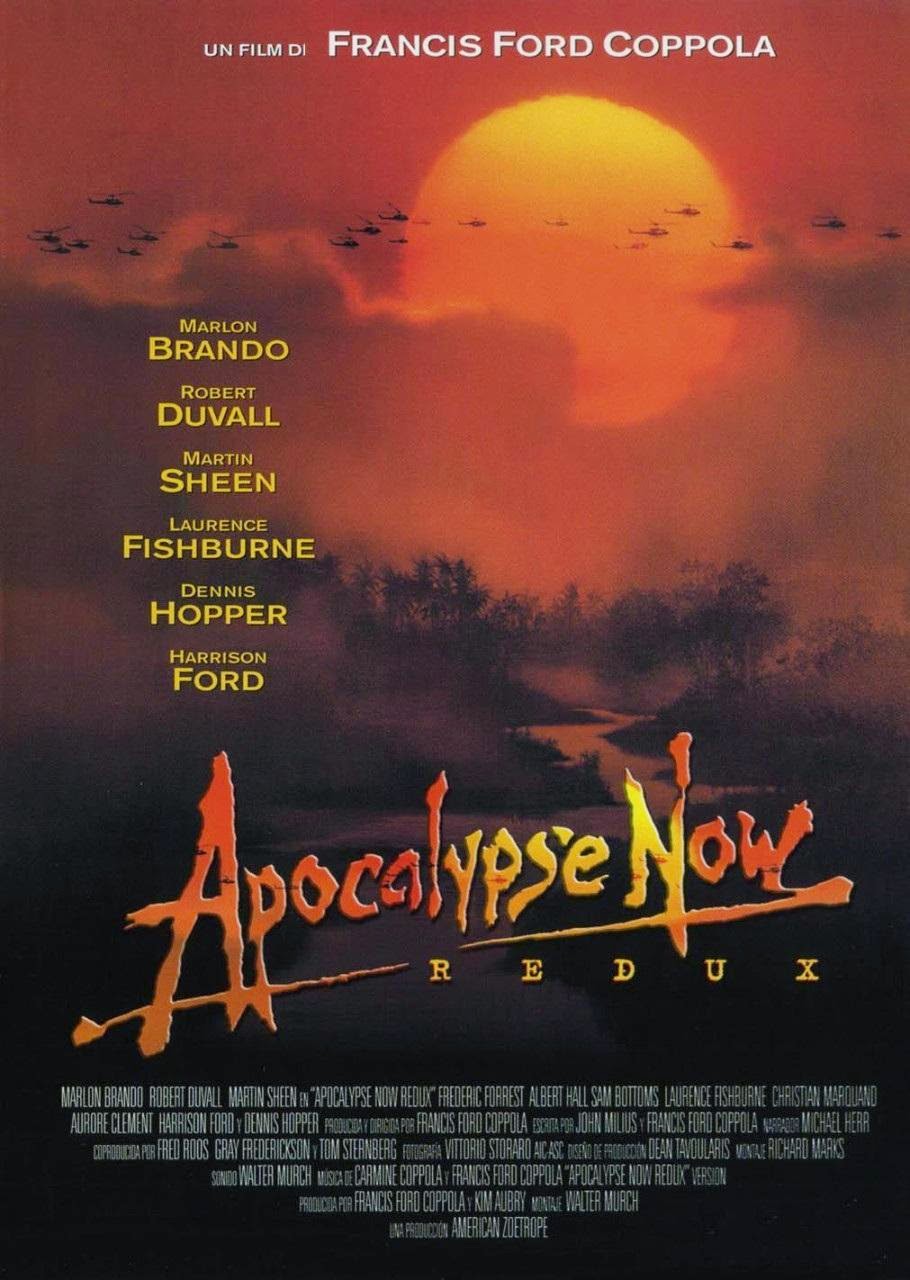 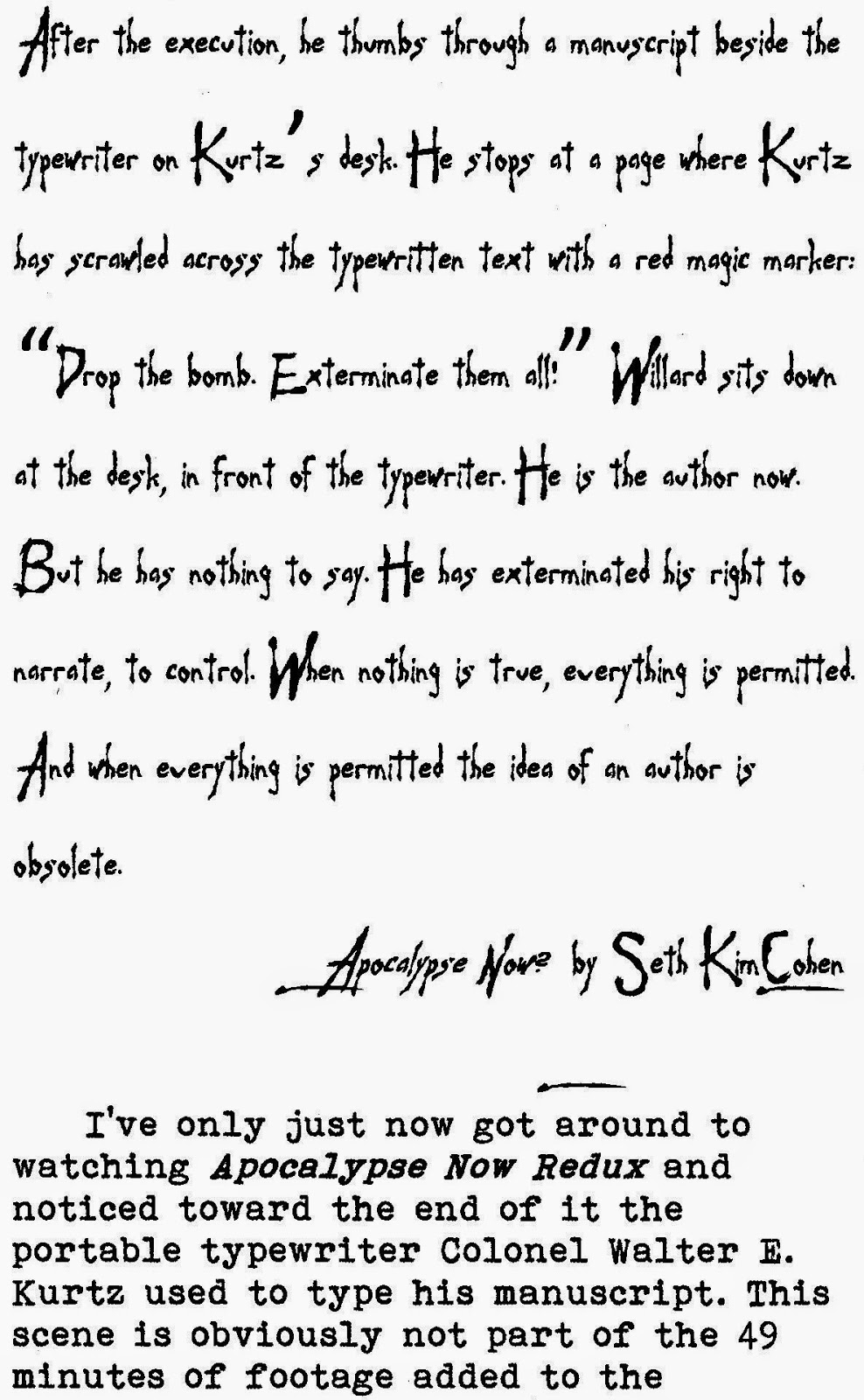 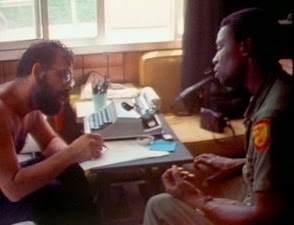 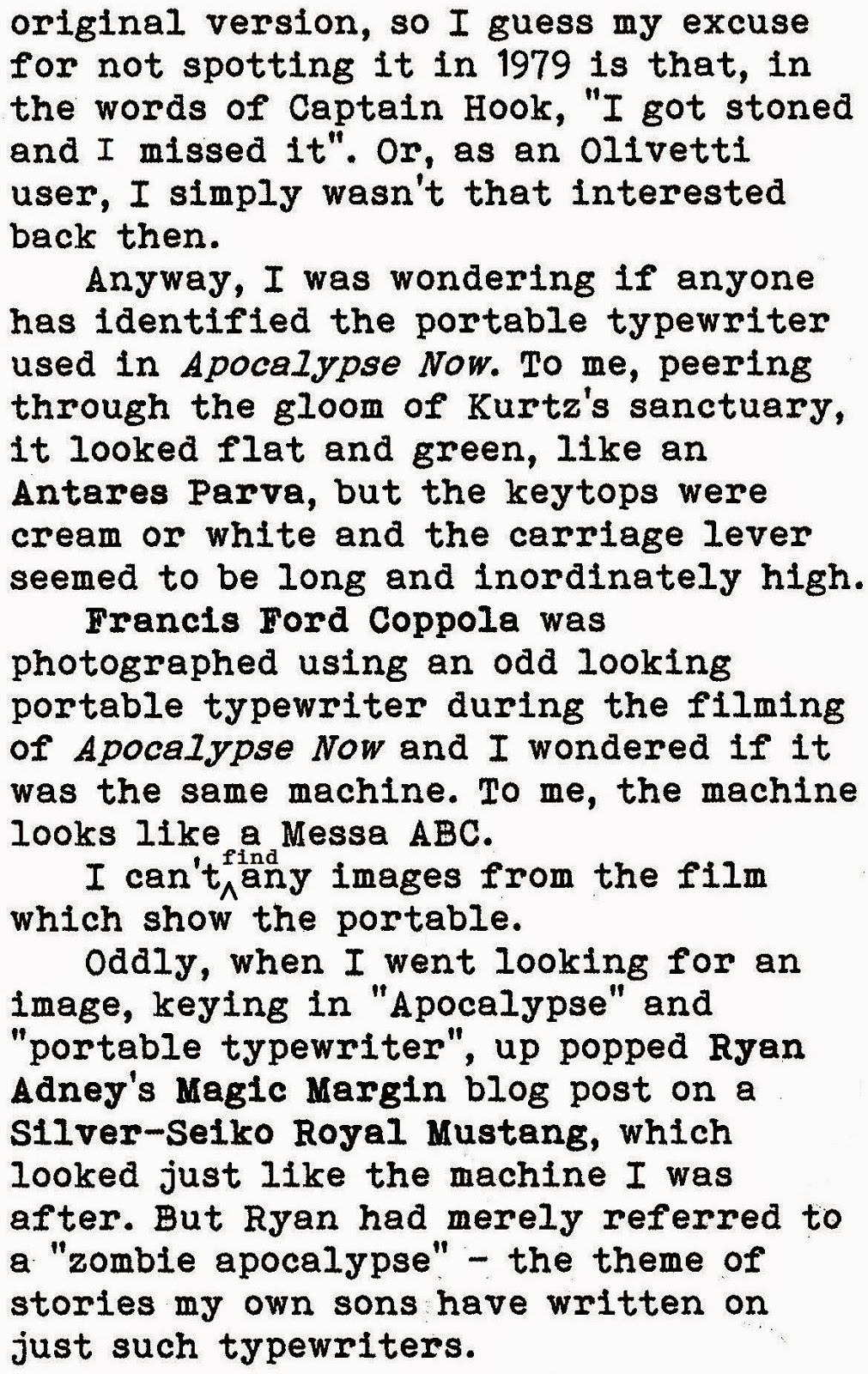 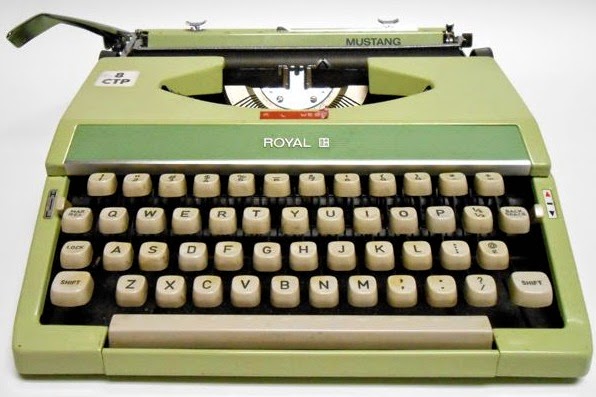 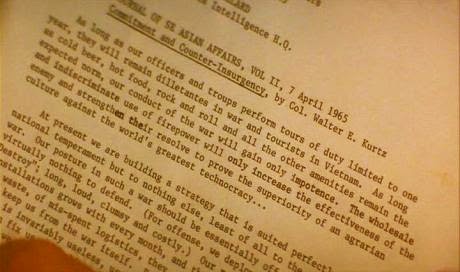 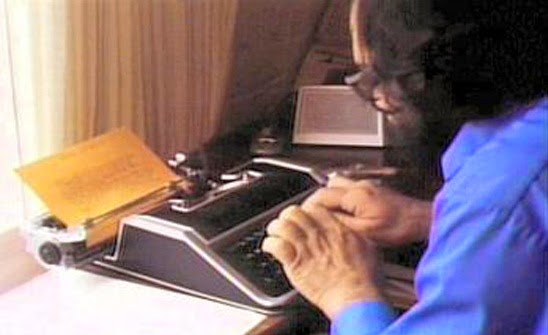 Coppola at an Olivetti DL
PS: One theory has it that the character of the manic American photojournalist, played by Dennis Hopper, was in part based on Sean Flynn, son of Australian-born actor Errol Flynn. Flynn disappeared on April 6, 1970, aged 28. He was a freelance photojournalist best known for his coverage of the Vietnam War. 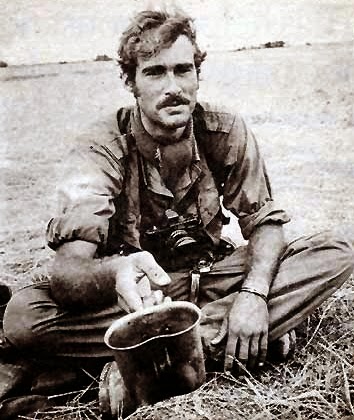 Posted by Robert Messenger at 10:39

We can blame (or thank) Brando and his recalcitrance for the shadowy typewriter scenes. Love a good typewriter mystery though!