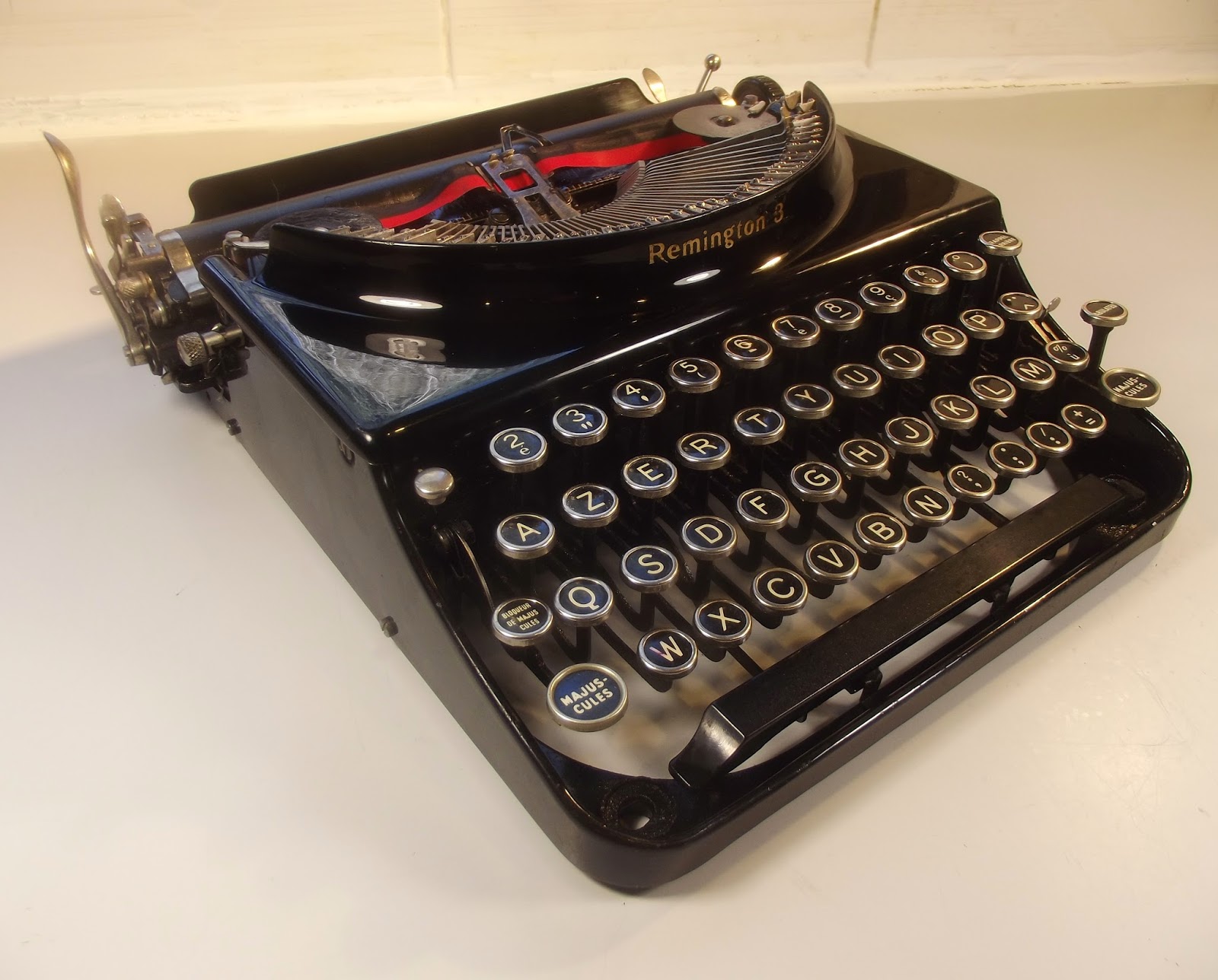 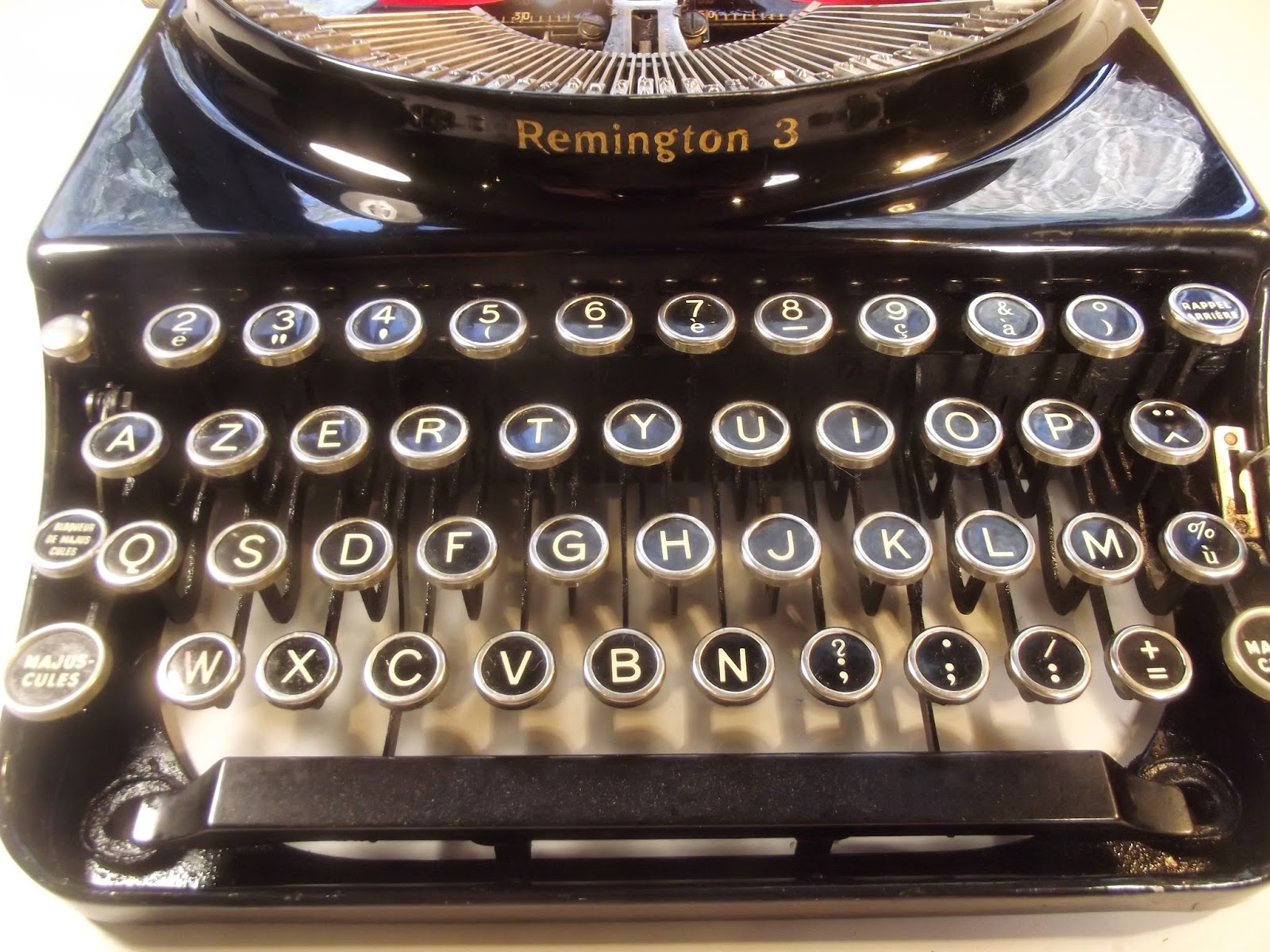 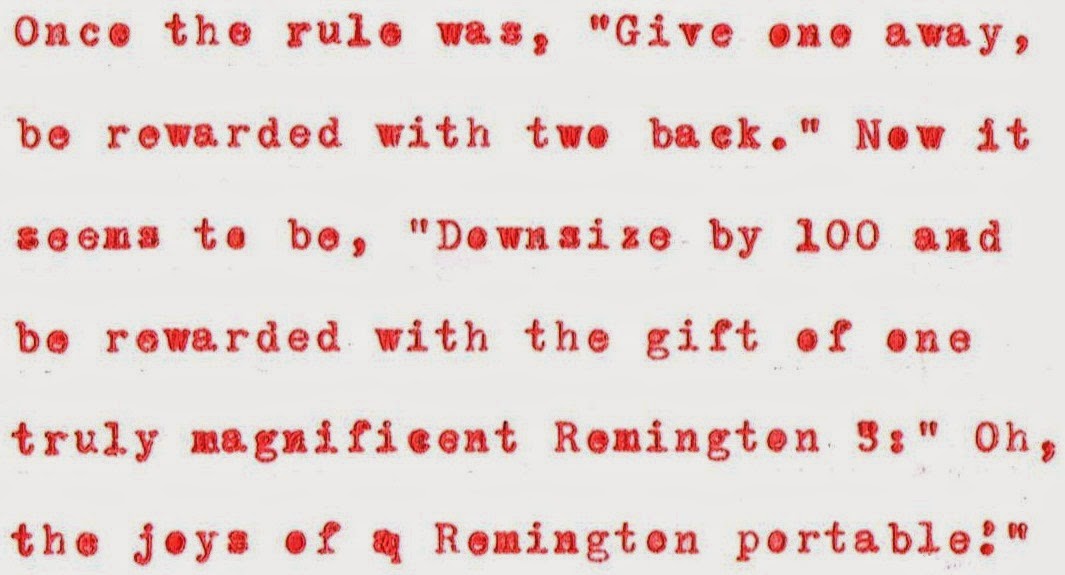 On Friday, just before another 40 odd typewriters left these premises (taking the total of my downsizing in a fortnight to more than 120), this fabulous Remington 3 portable arrived here. It was a gift from Sydney photographer Daniel Shipp. As Richard Polt points out on his Remington portables guide at The Classic Typewriter Page, it is rare to find one with "Remington 3" on the front lip. I now have examples with both "3" and "4" on the lip: 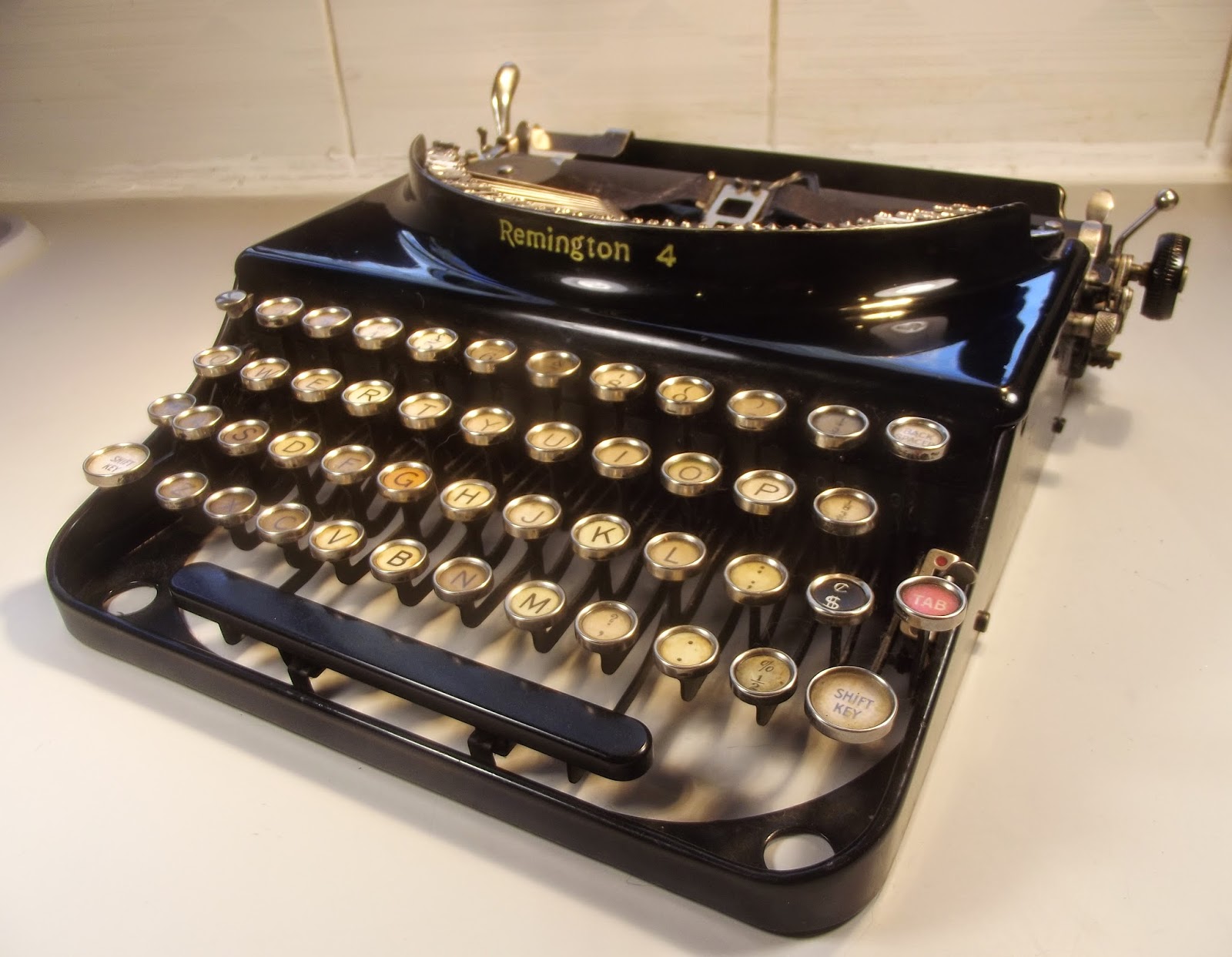 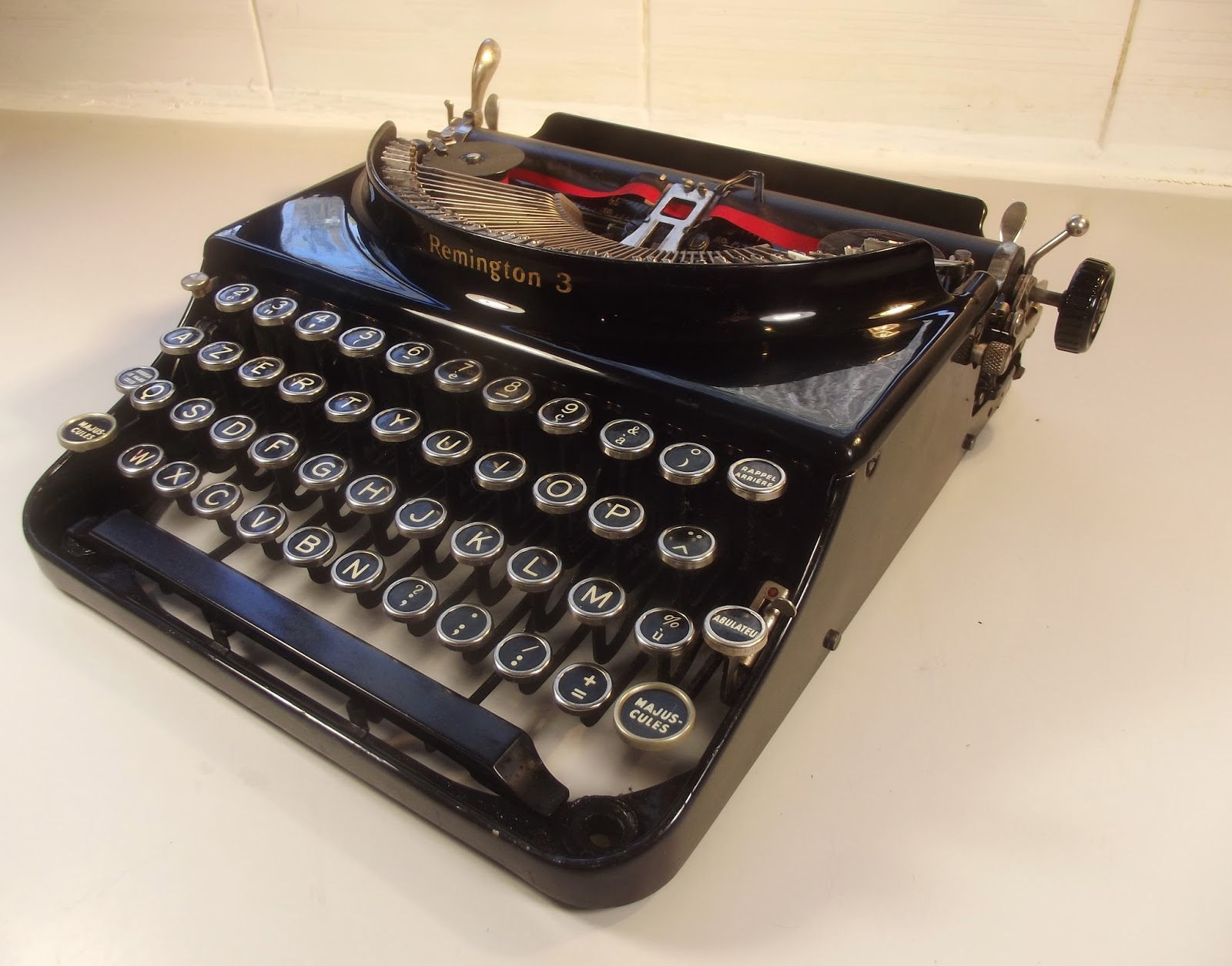 The AZERTY keyboard Remington 3 has the serial number V416391, which, according to the Typewriter Serial Number Data Base, would date it from 1934 - it's in pretty good nick for an 80-year-old typewriter! 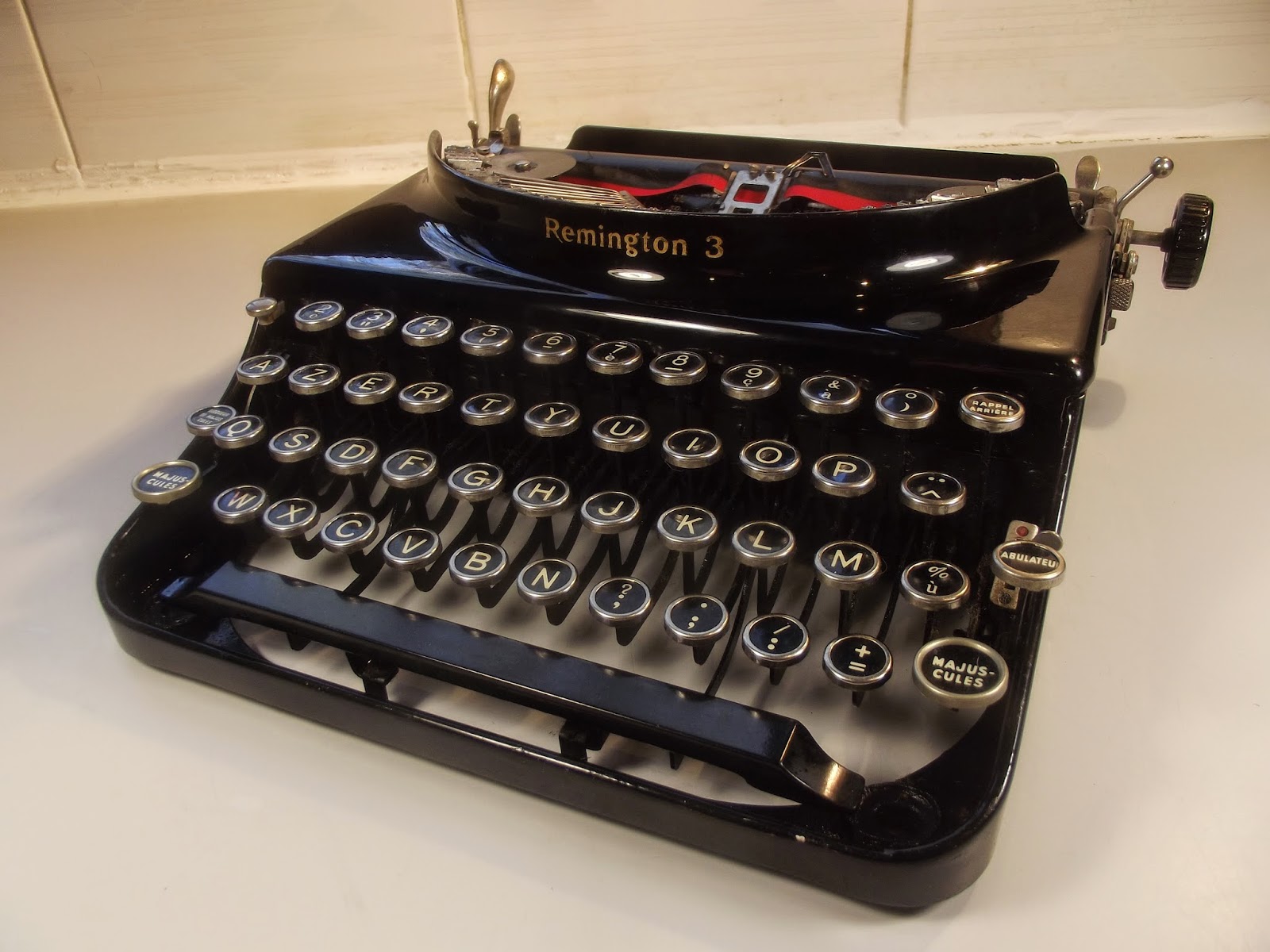 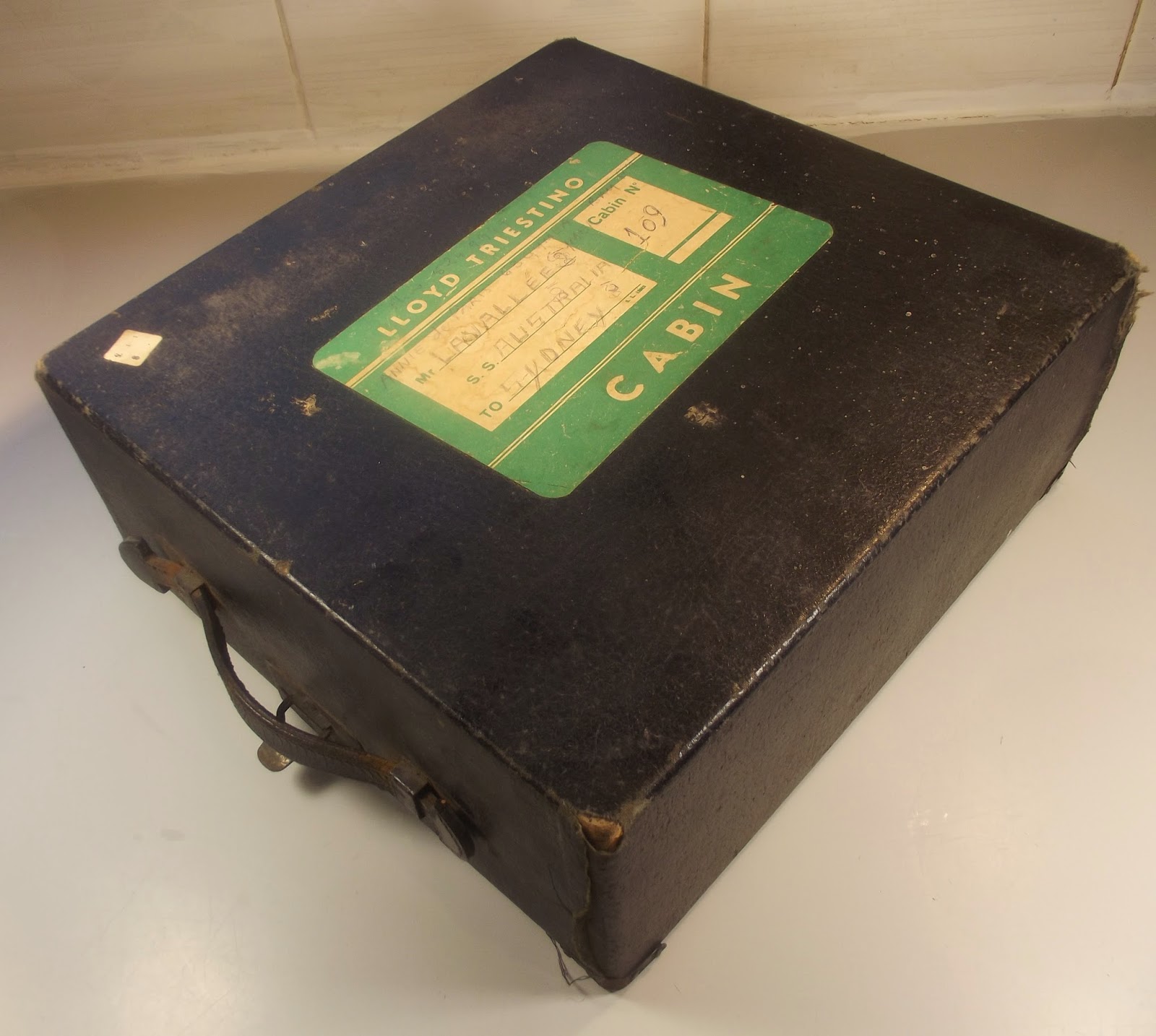 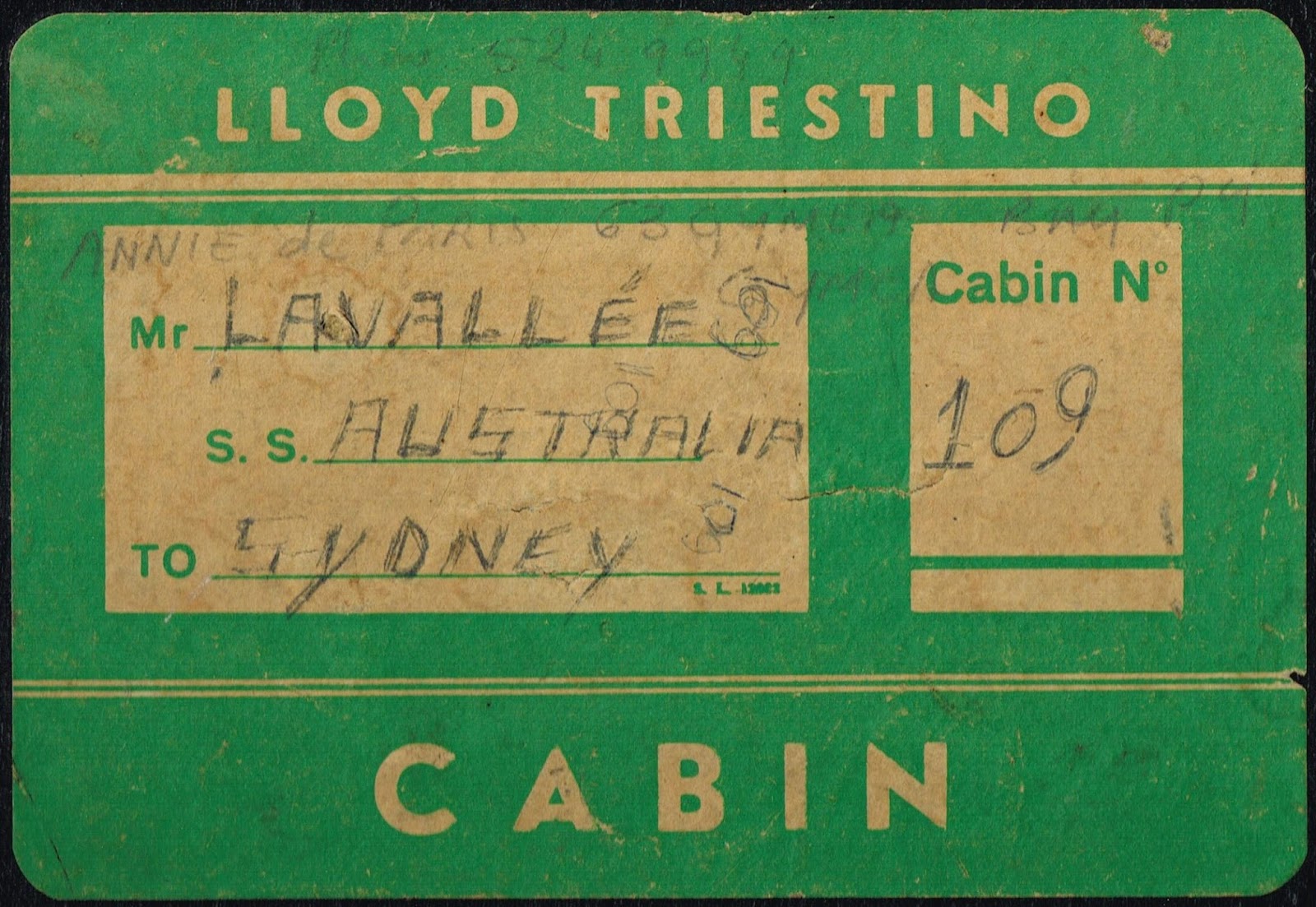 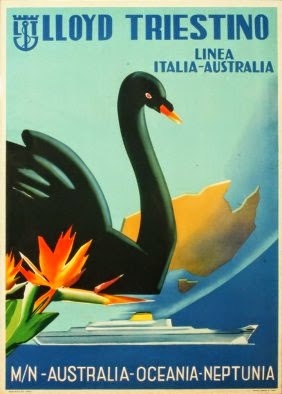 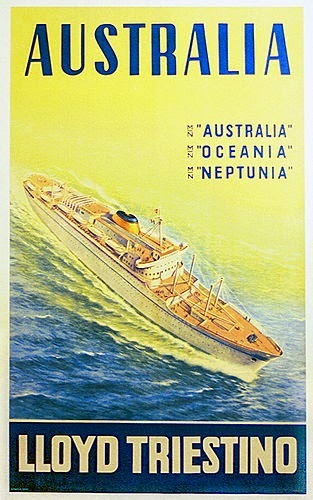 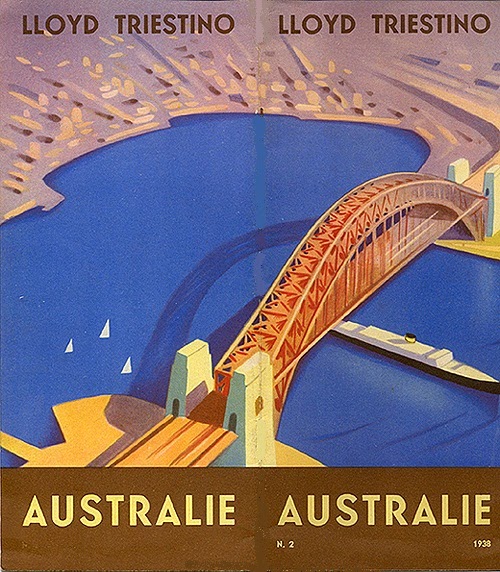 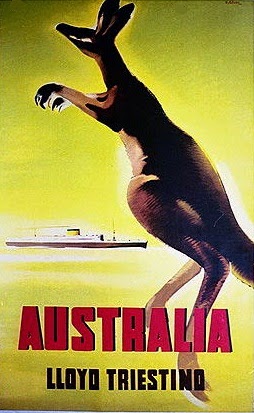 Daniel told me, "I think our great Aunty’s husband wrote his war memoir on it (it was never published). Aunty was French, and I believe the typewriter may have come from Europe."
The case has a Lloyd Triestino cabin sticker on it identifying the typewriter as belonging to the Lavallée family of 63 Gymea Bay Road, Gymea, south of Sydney. This establishment, which once may have been called "Annie de Paris", is now a delicatessen, the Gymea Fresh Deli: 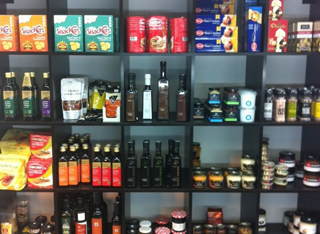 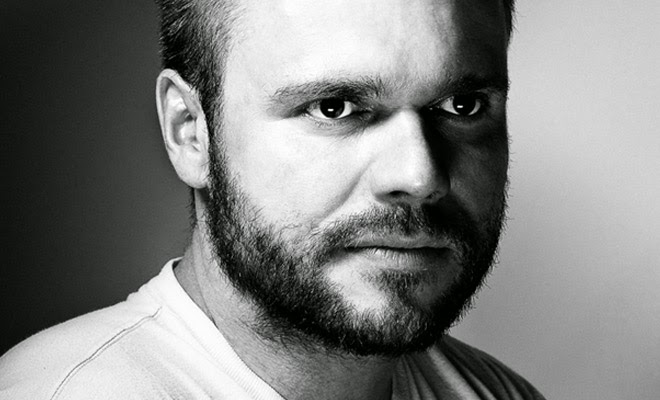 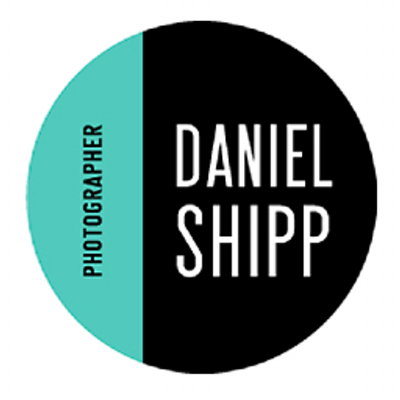 Nice to see numbers on the machines. A great acquisition.

So much history and the supporting images and pictures only made it richer.

So beautiful! I've never been lucky enough to get a machine with a history. Mine can only be speculated upon. And seriously, 120 machines? I barely have room for seven.