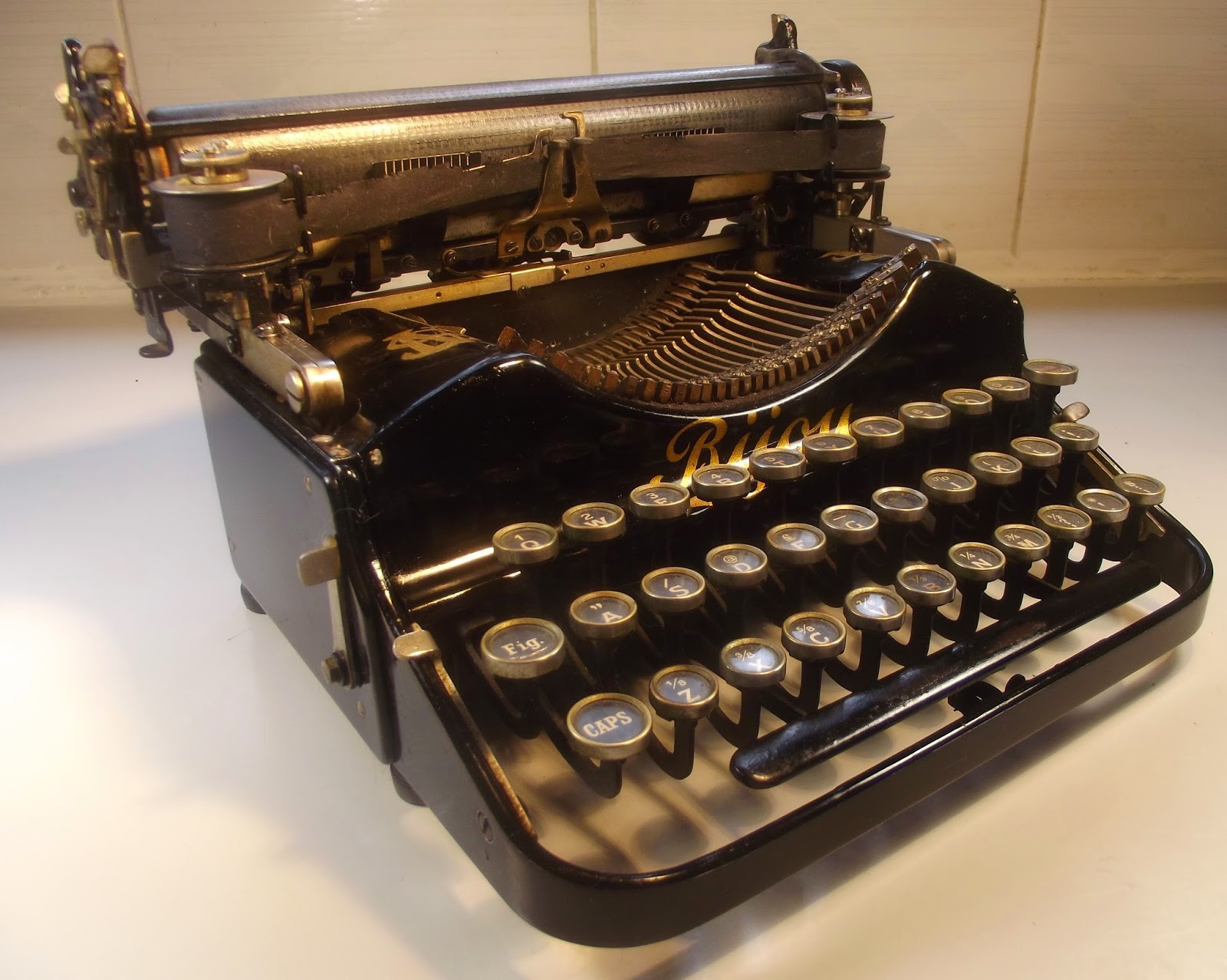 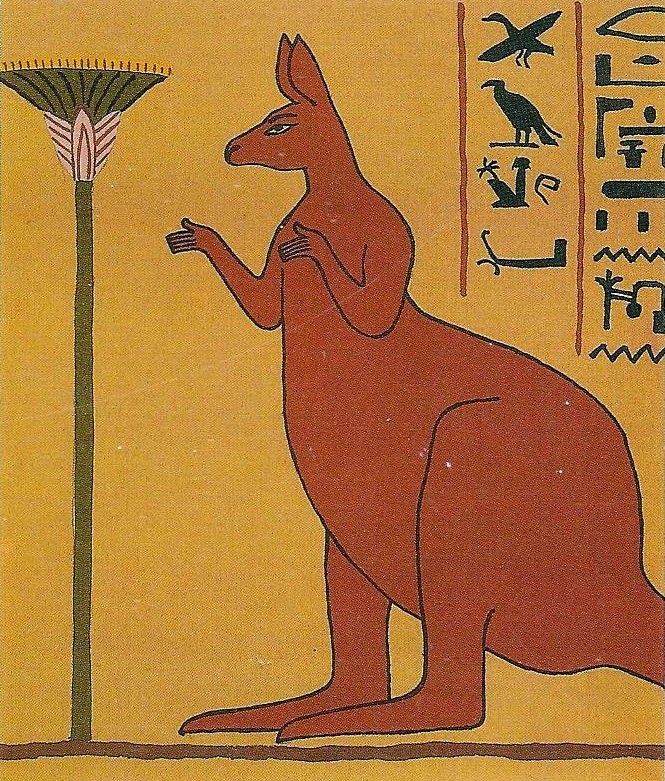 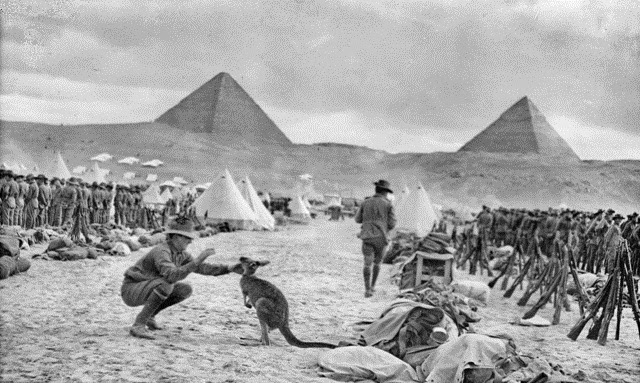 This image was taken in mid-December 1914 at Mena Camp, beside the Giza Pyramids, 10 miles outside Cairo. The 10th Battalion (South Australian) Infantry of the 3rd Brigade, Australian Imperial Force, had just arrived in Egypt on His Majesty's Australian Troop Saldanha, having left Adelaide on October 21. The battalion soon began preparing for the disastrous Australian and New Zealand Army Corps (ANZAC) assault on Gallipoli in the Dardanelles, Turkey, Ottoman Empire, the following April.
One of the South Australian soldiers took to Egypt with him a kangaroo, as the regimental mascot. The kangaroo was given to the Cairo Zoological Gardens when the unit headed to Gallipoli and, in so many cases, certain death. 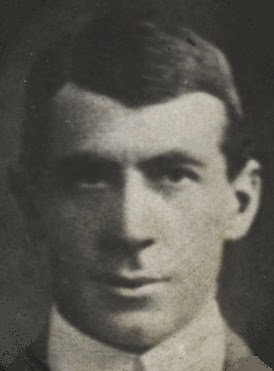 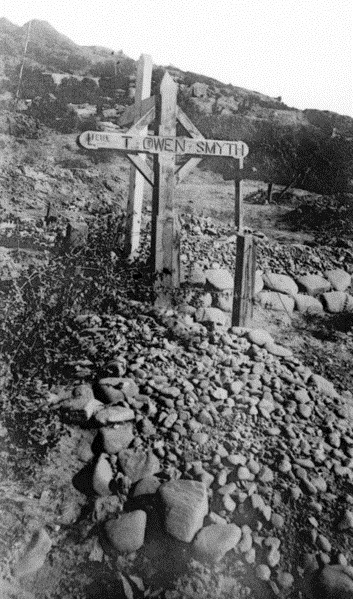 Among the many 10th Battalion troops who would die at Gallipoli was Lieutenant Trevor Owen Smyth, a 28-year-old station manager from Adelaide when he enlisted, as one of 131 members of the Adelaide Rowing Club, on August 19, 1914. His battalion was part of the covering force for the landing at Gallipoli, on April 25, 1915, and so was the first ashore at 4.30am. The South Australians were heavily involved in establishing and defending the front line of the ANZAC position. Owen Smyth was killed in action just three weeks later, on May  16, and was buried at Beach Cemetery, at the southern end of Anzac Cove.
Six weeks before Owen Smyth's battalion left Australia, his father, Charles Edward Owen Smyth, a leading Adelaide civil servant, had presented the unit with a Corona 3 folding portable typewriter. Owen Smyth Sr had intended to buy the Corona 3 for the battalion from citizen donations, but when he enquired about a price for the portable, its Australian agents, Stott & Underwood, had donated the typewriter. Not to be outdone by its arch rival's gesture, the Remington-controlled United Typewriter and Supplies Company then gave Owen Smyth Sr a German-made Bijou folding portable typewriter, which Owen Smyth passed on to the South Australian Light Horse Regiment. 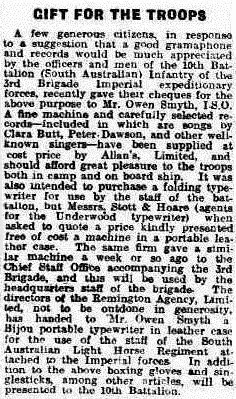 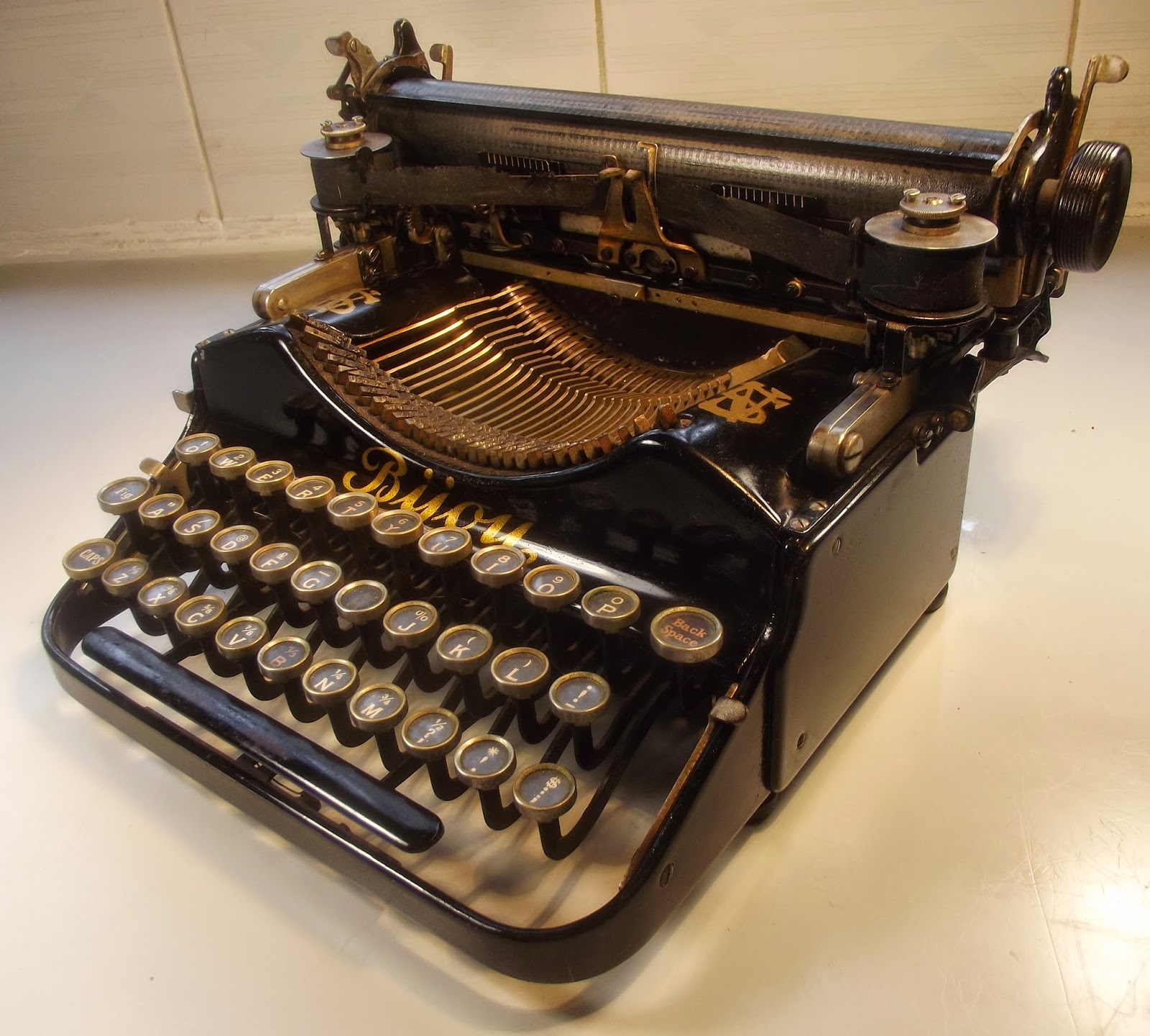 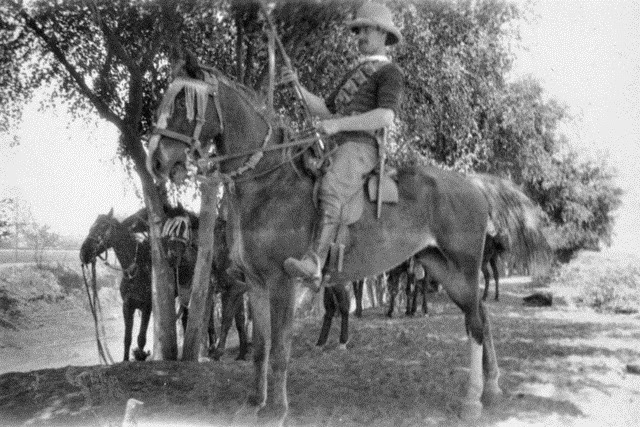 Packing a Bijou - a 3rd Light Horseman at Girga, Egypt, 1915
The 3rd Light Horse Regiment was raised in Adelaide on August 17, 1914, and its three squadrons included a Tasmanian group raised and trained in Hobart. In Egypt they joined the 1st and 2nd Regiments to form the 1st Light Horse Brigade. The 1st Light Horse Brigade deployed to Gallipoli in May 1915 and the 3rd Light Horse played a defensive role throughout the campaign. The regiment joined the Allied advance across the Sinai in 1916 and was subsequently involved in the fighting to secure the Turkish outposts on the Palestine frontier. Gaza finally fell in November, after a wide outflanking move through Beersheba. With the capture of Gaza, the Turkish position in southern Palestine collapsed. The 3rd Light Horse Regiment took part in the advance to Jaffa that followed, and was then committed to operations to clear and occupy the west bank of the Jordan River. It was involved in the repulse of a major German and Turkish attack in July 1918. 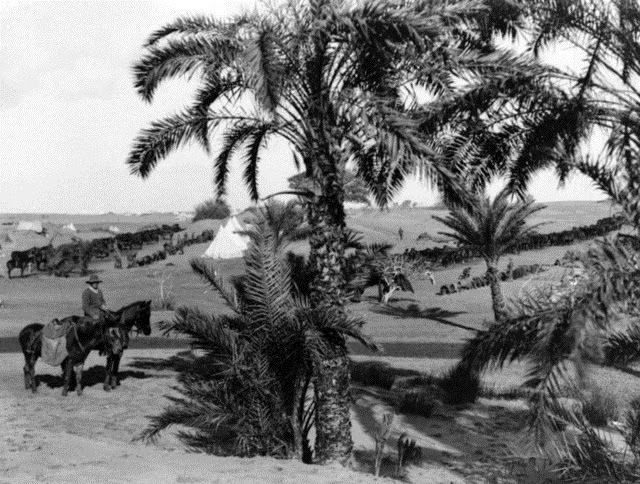 Frank Hurley's photo of the 3rd's camp at Belah, February 1918
Charles Edward Owen Smyth was born on New Year's Day 1851 at Ferrybank, County Kilkenny, Ireland, the son of a naval architect. He was educated at the Erasmus Smith High School, Dublin. After travelling the world as a sailor he settled in Adelaide in 1876 and joined the civil service. In 1886 Owen Smyth was appointed to head the new South Australian Works and Buildings Department and controlled the design, construction, maintenance, letting and rent of public buildings until he retired in 1920. Owen Smyth died on October 1, 1925, aged 74. 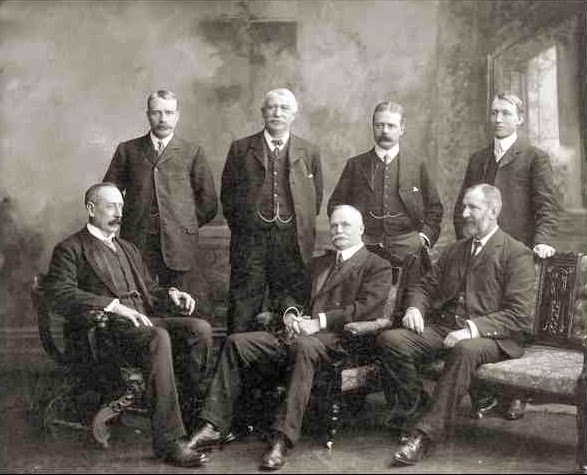 C.E. Owen Smyth is standing second from the left 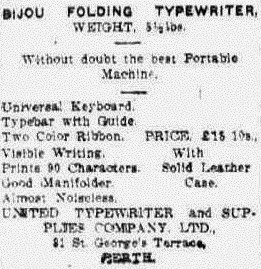 The Bijou folding portable typewriter was introduced to Australia in 1913. The previous year, Chartres had gained the rights to sell Remington typewriters in Australia, which had previously been held by Stott. As a consequence, Stott joined forces with Underwood. When the Corona 3 was launched in 1912, Stott & Underwood won the agency to sell it Australia, as Corona had no Australian outlets and Underwood had no portable typewriter. 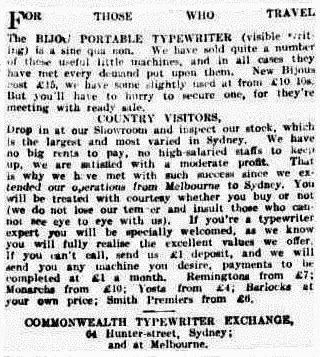 The Bijou was described in Australian advertising as a "sine qua non" - that is, an indispensable and essential action, condition or ingredient
Remington responded by gaining the rights to sell the Corona 3's then only competitor in size, weight and c0mpactness, the Bijou (Erika), which was made by Seidel & Naumann in Dresden. Based on the Standard Folding Typewriter, predecessor of the Corona 3, the Erika-Bijou was launched in 1910 while the Corona company was still in the process of redesigning the Standard Folding. Remington sold the Bijou in Australia through its subsidiary, the United Typewriter and Supplies Company, which was an offshoot of the Remington-controlled Union Trust.
Posted by Robert Messenger at 17:22