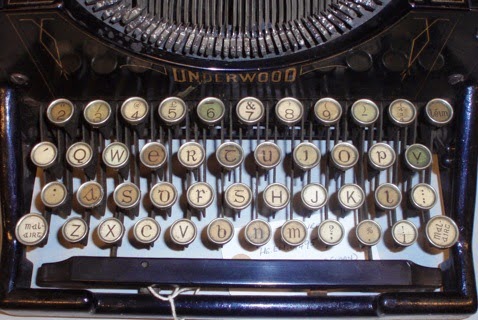 According to Eddie McIlwaine, writing this week in the Belfast Telegraph in Northern Ireland (a newspaper to which I once contributed rugby notes), Tom Hanks is on a quest to find a Gaelic language keyboard typewriter. 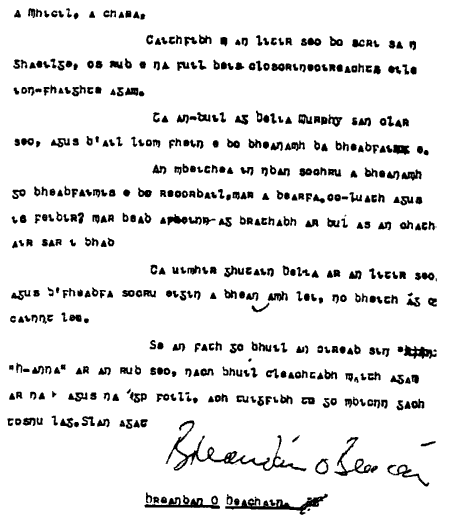 Letter written by Irish playwright Brendan Behan on a Gaelic keyboard typewriter. Now there's a film I'd love Tom Hanks to make - the incredibly boozy life of Brendan Behan!
McIlwaine said "Hanks' obsession with typewriters [was] explained to me in a letter [he] put together on an old Underwood a few years back". Writing about the typewriter app for iPad, the Hanx Writer (which he pointed out was "now No 1 in the international iTunes App Store"), McIlwaine said, "Hanks and I first started corresponding early in 2008 when I was trying to find him a Gaelic language typewriter to complete his huge collection of the machines. So far I've had no luck - but I'm still hopeful and still searching. 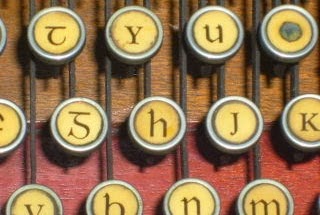 "Hanks also collects what he calls rare typewriter sightings, including the Royal on which Ernest Hemingway knocked out at least one of his novels. He declared, 'I would walk the length and breadth of Belfast in search of the perfect shop with a typewriter in the window.'"
If he wants a Gaelic language keyboard typewriter that badly, Hanks would be best advised to stay right away from Northern Ireland and try a Gaeltacht in the west of the Republic of Ireland. Or Dingle in County Kerry, where I saw at least two such typewriters in shop windows during my travels about four years ago. 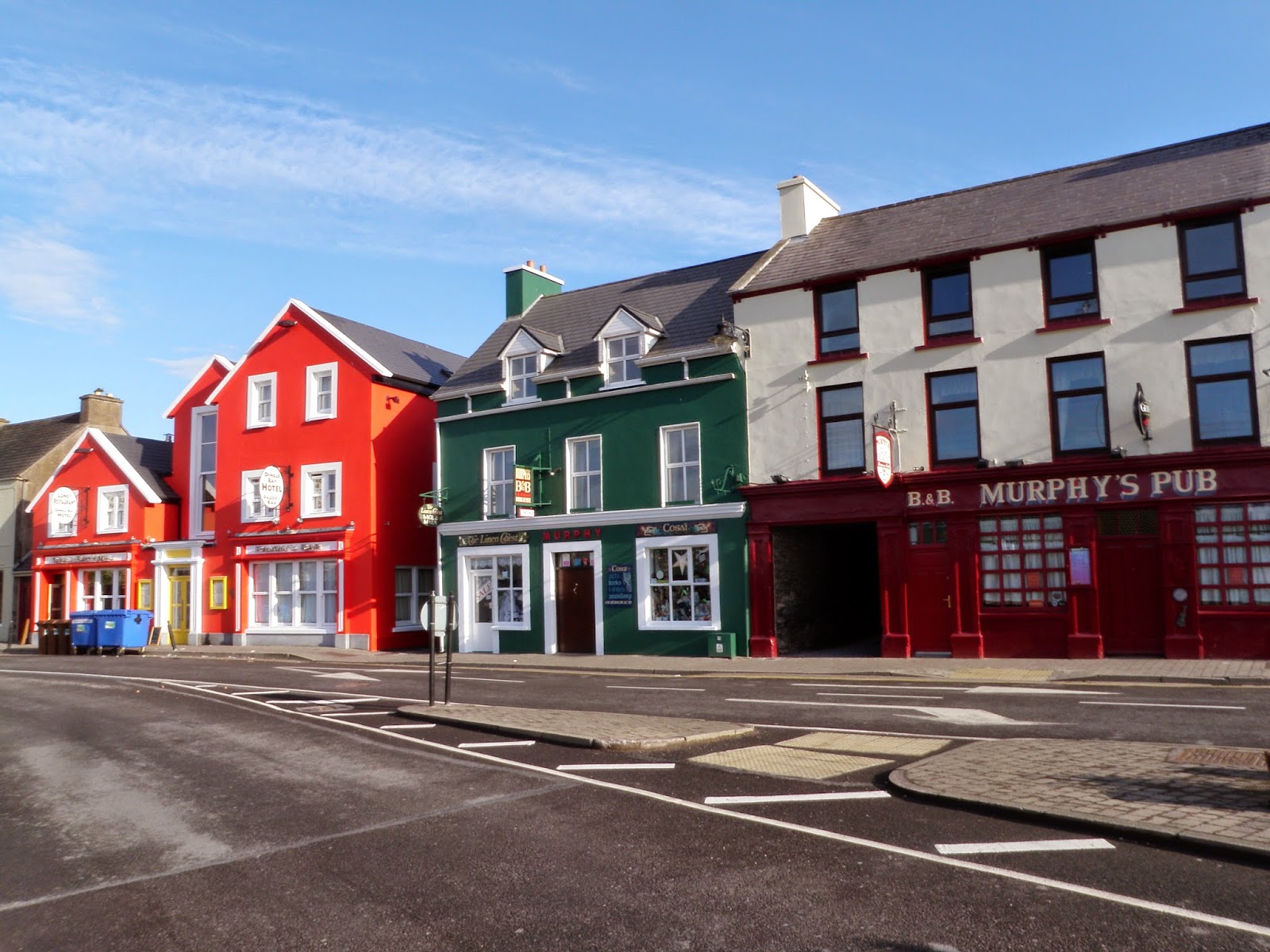 The red pub is the place I'd recommend that Hanks stays in Dingle, near where Ryan's Daughter (no relation to Saving Private Ryan) was filmed.
Depantsed!
Auckland, New Zealand, typewriter technician and collector David Lawrence had a laugh the other day. David has taken to scouring German eBay for typewriters and saw this English translation for a listing: "And please READ, UNDERSTAND and then ACT ... The last auction went thoroughly into the pants, because the buyer wanted to have delivered the goods to other European countries ..." 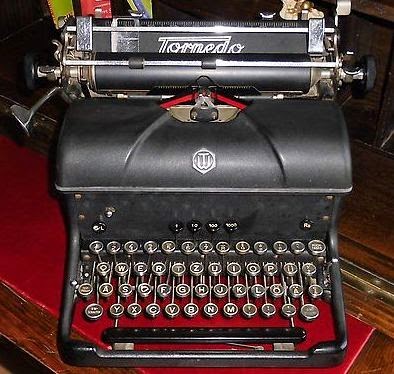 Frak me!
Last week, when I offered an Erika Model M portable for sale on this blog, a curious Richard Polt also checked out German eBay prices, and came across this astonishing sale for a mere 75 euros ($US97, $A106). It got one bid!
The seller didn't think to put "Fraktur" in the auction description. As Richard said, "Unbelievable." 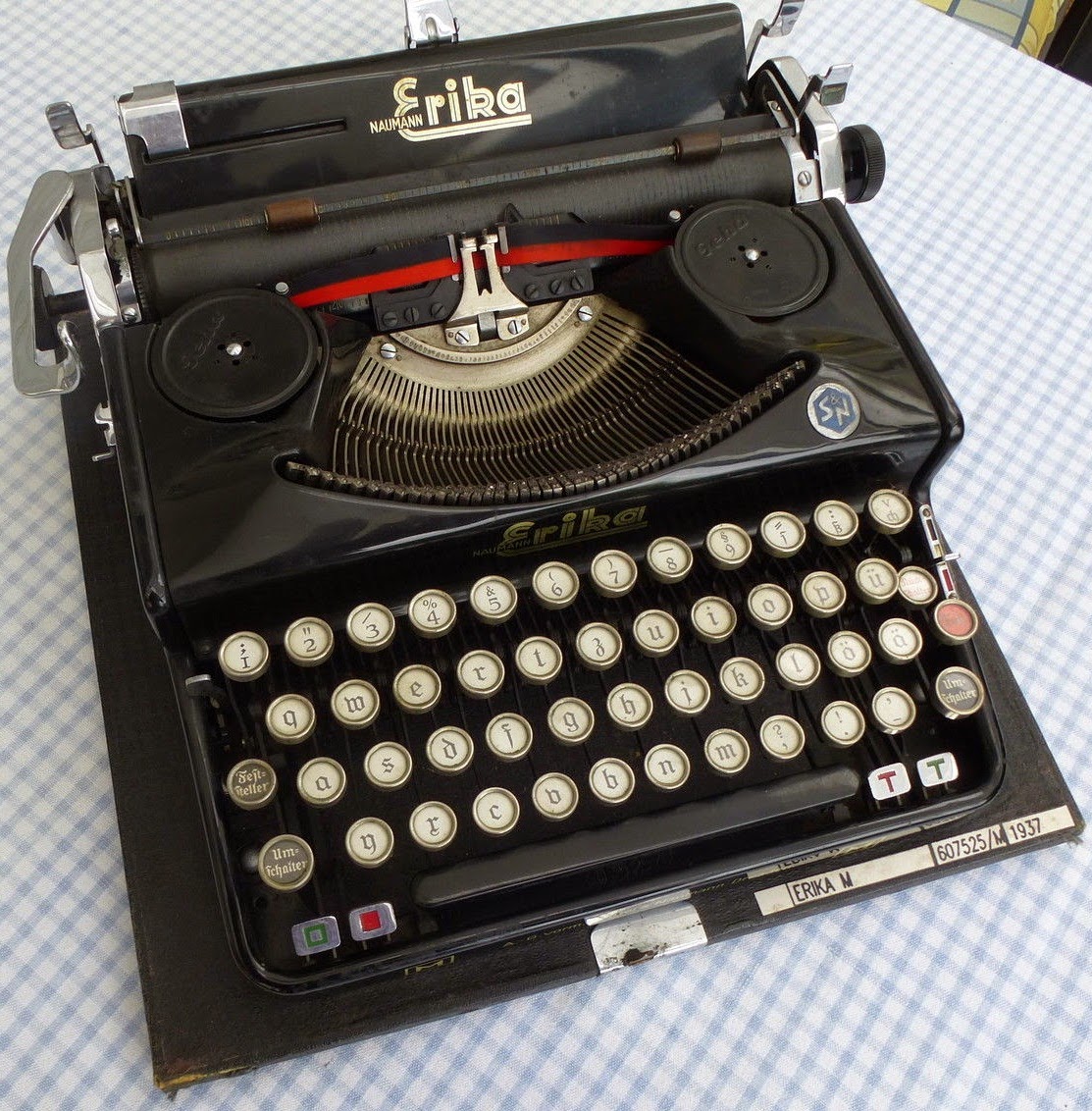 Be aware
Two well-known US typewriter sellers appear to have been hacked. No names, no pack drill (as I don't want to impede their businesses), but I've been receiving spam emails, allegedly from each of them, one referring to "collectible machines". As I have done some business with both in the past, it's a worry to think my email address is on the receiving end of this stuff. So just be aware!
Ads of the month 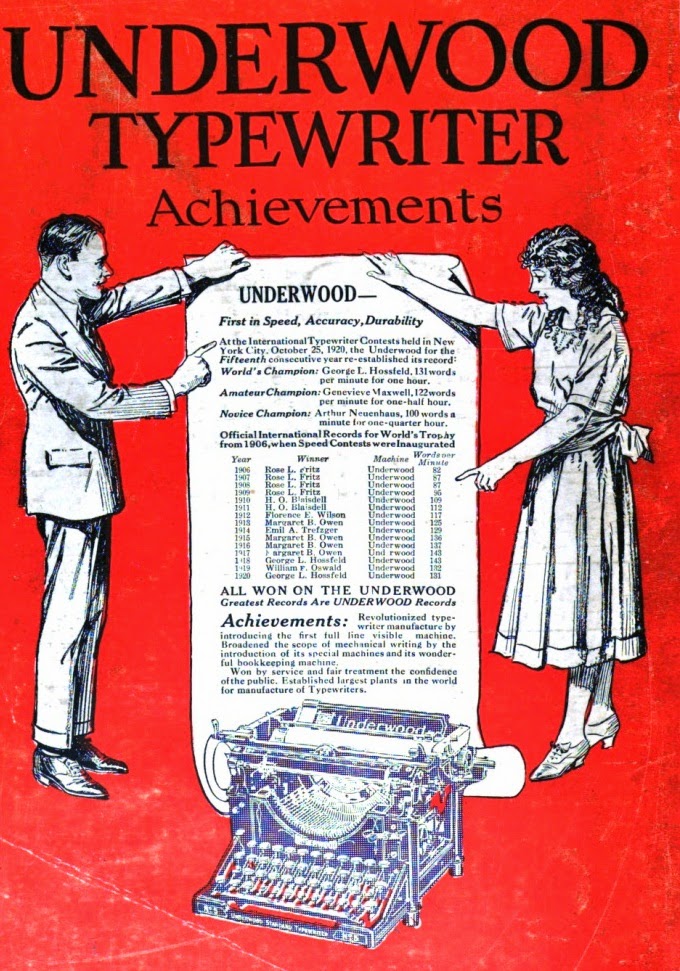 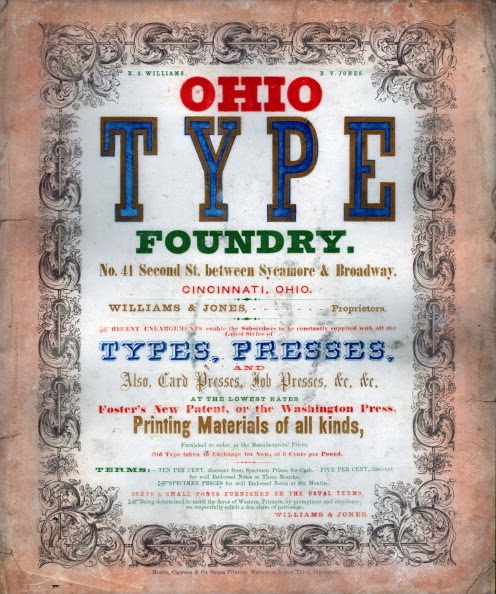 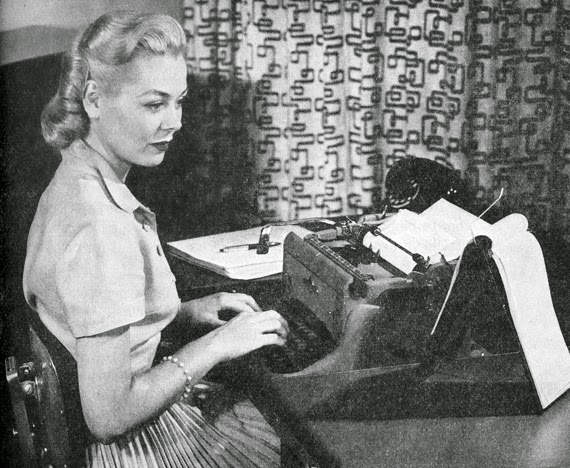 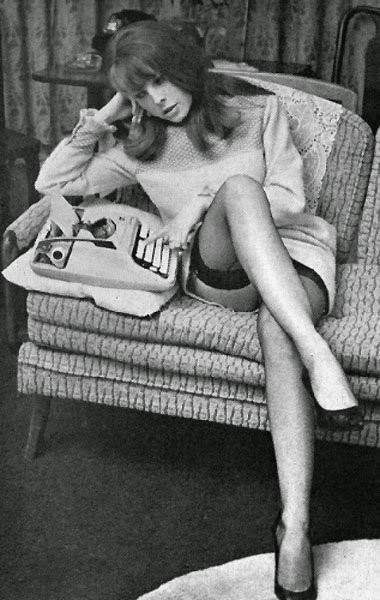 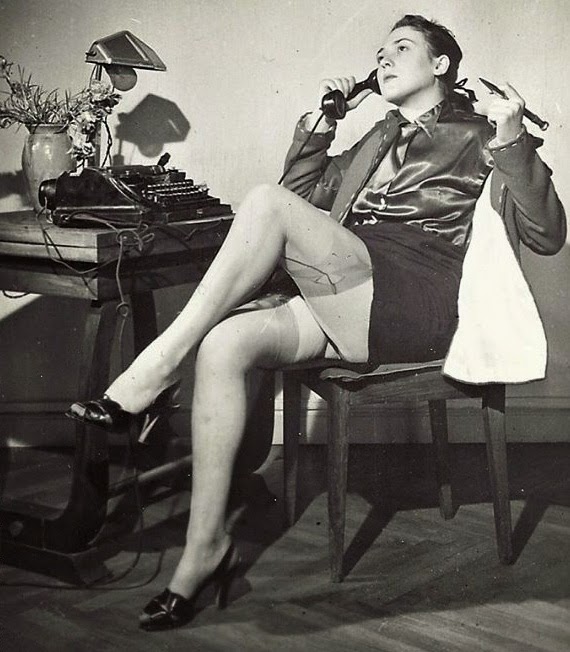 Posted by Robert Messenger at 09:55

Tom Hanks seems like a true obsessive collector. One Of Us. And of course now you've made me want a Gaelic typewriter too.

I vote for Miss September # 2. Groovy!

I love those nice old ads. Girls? Oh, the girls too.