From the World's Longest Cab Ride to the Lady of the Swamp Mystery: How NOT to Write a Good Story 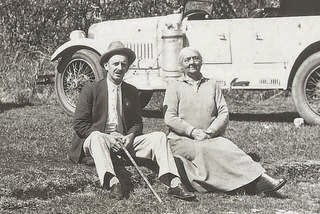 Driver William Charles Samuel Heard and one of his passengers, Ada Murch Beal, take a rest during their 7000-mile cab ride through the centre and eastern seaboard of Australia. In the background is Heard's Hudson Super Six Supercharged Sports Tourer car. Charlie Heard was born in 1895 in Numurkah, Victoria, and died aged 55 in Kahibah in 1951. 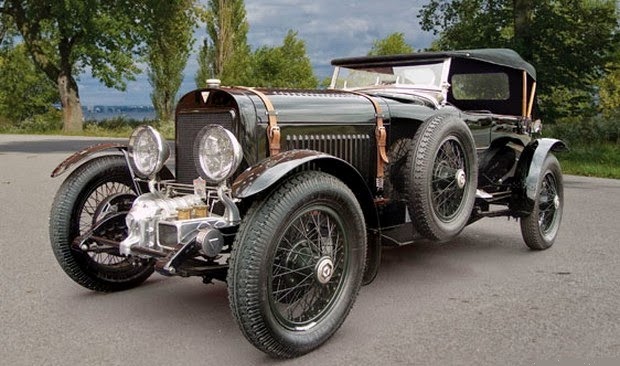 In the days when journalists used typewriters to write stories, they also had to scour through musty old "hard copy" - bound newspapers or clippings files - to do their background research. It was hard yakka, yes, but more often than not these primary sources of information proved invaluable.
Much of this data is not just still available, it's usually more readily accessible - in digitised form. But does that mean journalists go looking for it anymore? Well, sadly, the evidence would suggest the answer to that is a firm "No".
We are all familiar with the notion that in this age of communications technology, researching and writing stories is infinitely easier than it was before the advent of the Internet. That may well be so, but it strikes me that what it has achieved is to make journalist far lazier than they once were. The information is out there for them, but perhaps because they feel pressured to file online quickly, they dodge any kind of real digging and publish something that is often entirely superficial. 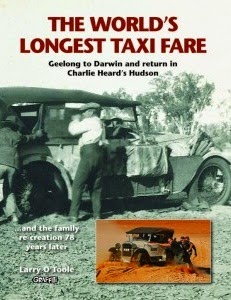 An example is the excitement in the Australian media in the past week or so about the publication of a book called The World's Longest Taxi Fare (see here and here), concerning three ladies hiring a driver called Charlie Heard in 1930 to take them from Lorne in Victoria to Darwin in the Northern Territory and back through Brisbane and Sydney, a distance of 11,200 kilometres (more than 7000 miles). 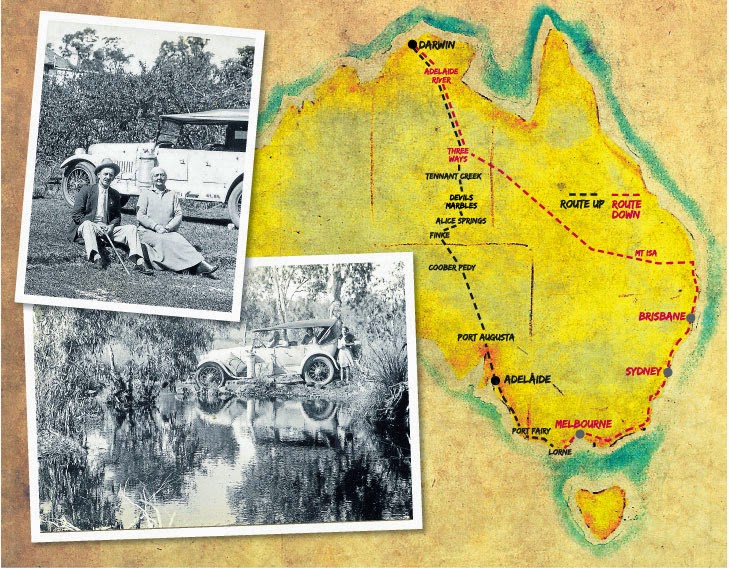 It's bound to be a great story, I agree - yet it could have been a whole lot better. The newspaper and TV journalists who have written and spoken about the book have completely missed a connection with one of Australia's most fascinating and enduring mysteries - that of the Lady of the Swamp, Margaret Clement. 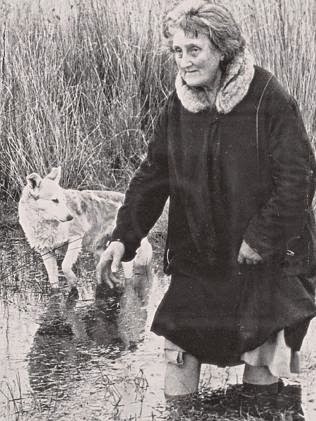 The "Lady of the Swamp" - the eccentric Margaret Clement with her beloved dog Dingo just before she disappeared without trace in 1952. This mystery has never been solved, but one of Charlie Heard's 1930 taxi passengers was front and centre of it.
One of the women who made the taxi trip was at the heart of the swamp mystery. She was, indeed, the niece and beneficiary of the wealthy lady who disappeared in a Victorian swamp in 1952. Her name was Eileen Victoria Glenny. 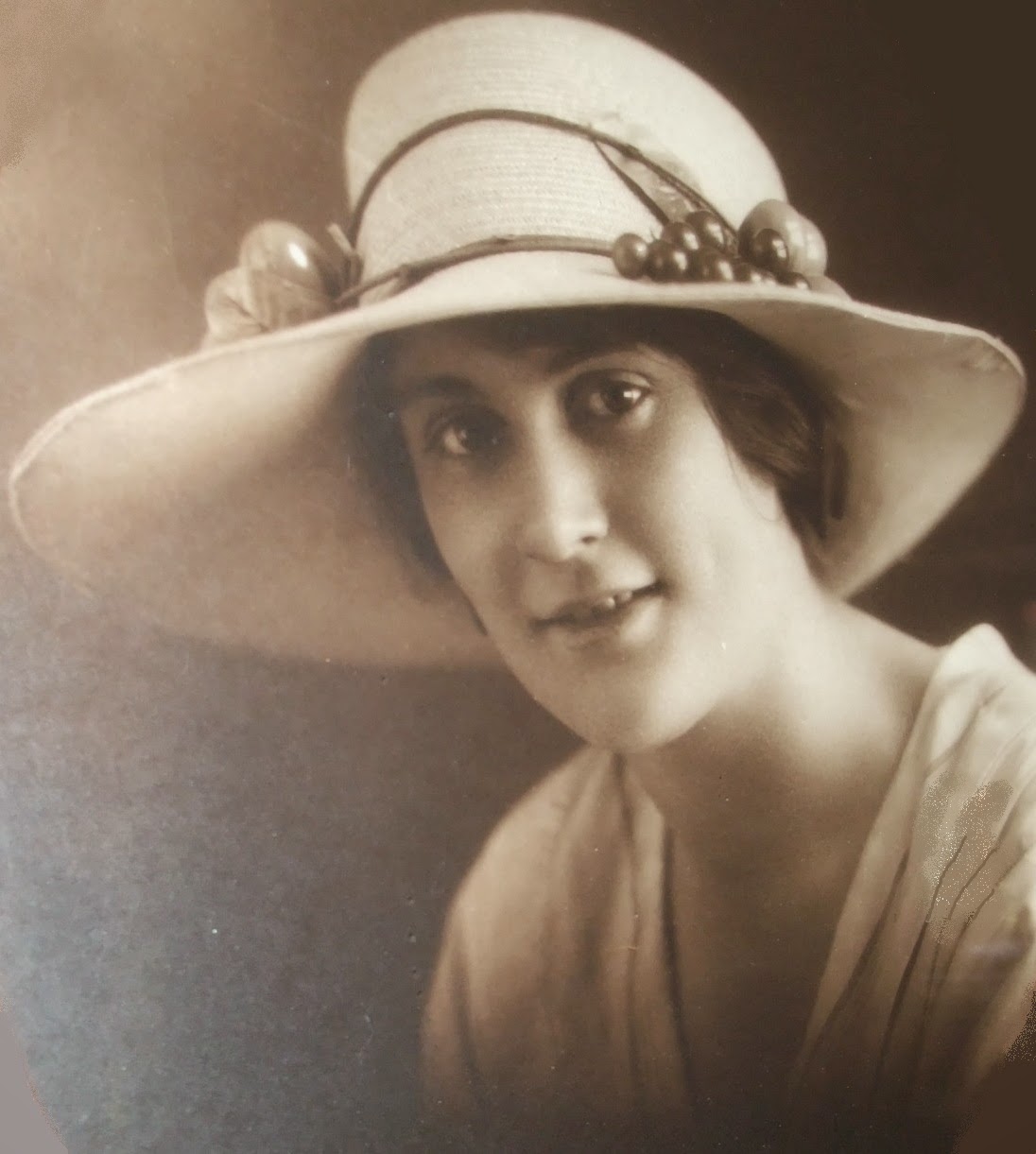 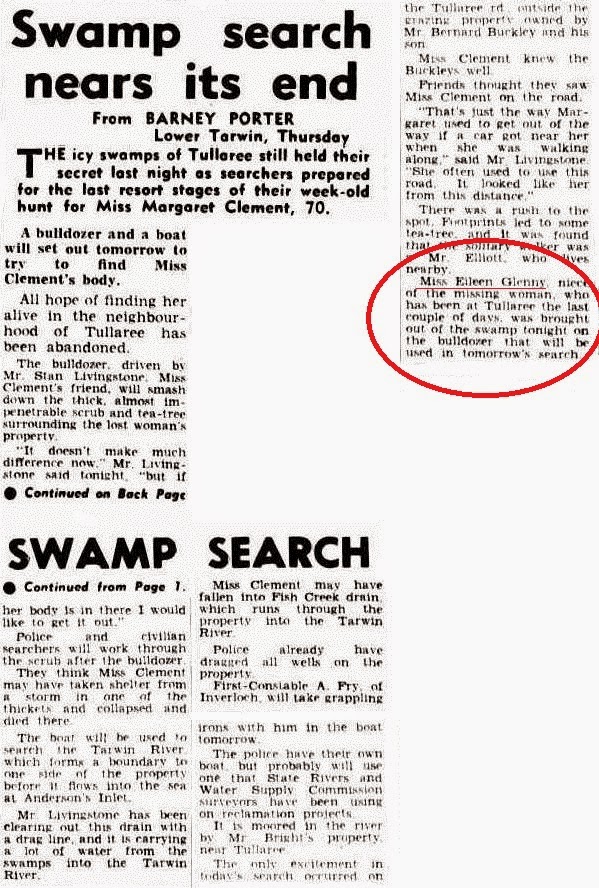 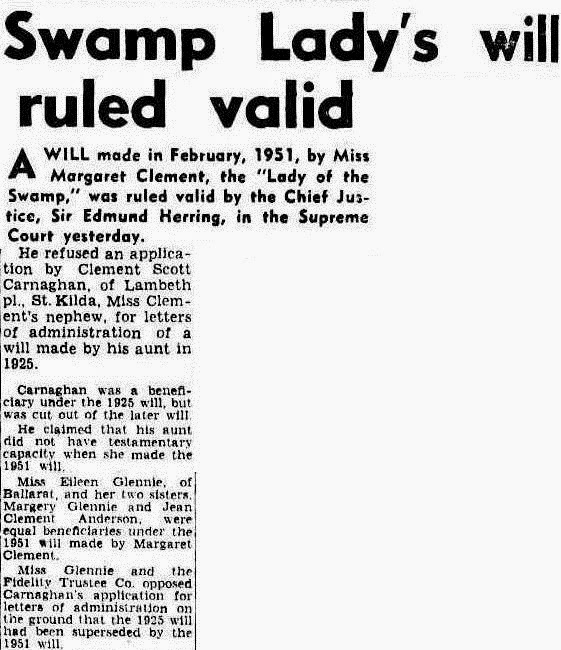 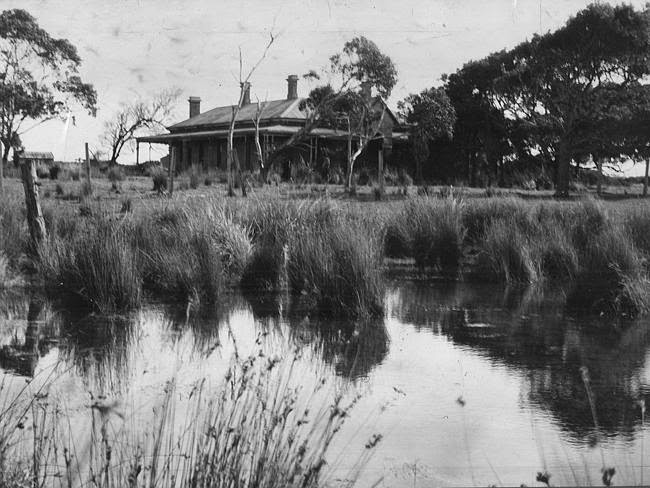 The swamp in front of the Tullaree homestead. 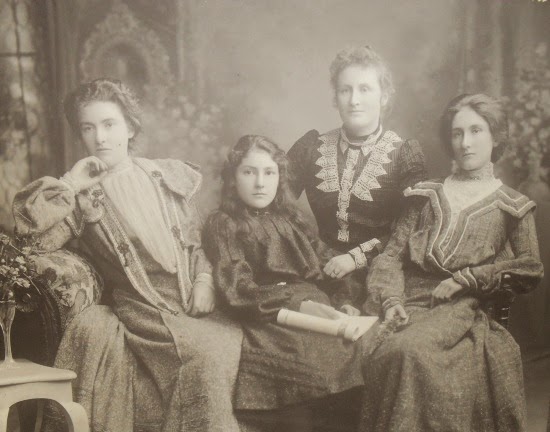 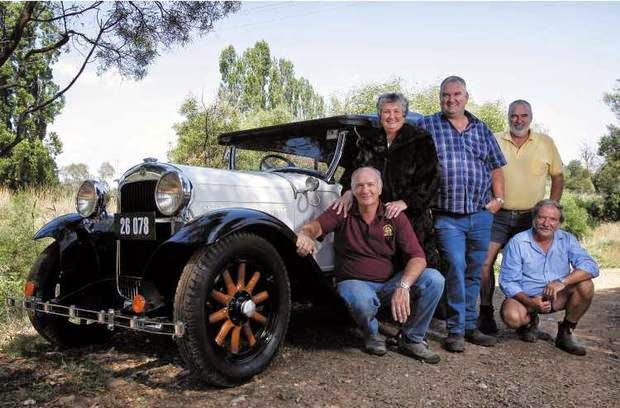 It has to be said here that newspaper coverage of the 2008 "recreation" was vastly superior to what has appeared in the past week or so, regarding the publication of the book (See, for example, the London Independent's story, "Driving Miss Ada", here). That in itself may well be a reflection of falling standards in journalism research, in just the past six years.
Both in 2008 and in the past week, however, Eileen Glenny has been dismissed with just a passing reference - her name and little more. In 2008, she was called a "nurse and housemaid". She was, indeed, a fully qualified nurse - in fact on occasion she had also performed the duties of a doctor. But Glenny was most certainly not a housemaid. She was, both financially and in spirit, a decidedly independent woman, an adventurer who had travelled the world - from South America to the South Seas and the Continent - seeking out fresh challenges. Joining Ada Murch Beal and fellow nurse Lily May Wilmot on the cross-Australia drive was but one of them.

1931
While the story of Charlie Heard and his trip appears to have been well documented by his descendants and by O'Toole, newspaper and TV reports about O'Toole's book provide utterly inadequate details about Heard's three passengers. Lily Wilmot's surname is invariably mispelled.

Ada Murch Beal was born at Birregurra, Victoria, in 1864, one of seven children to settlers Charles Beal (1821-1888) and Amy née Murch (1827-1925). The family ran Mount Gellibrand sheep station at Winchelsea, 1853–1860, and then lived at the residences ‘Bleak House’ in Birregurra and ‘Varna’ in Lorne. As an adult, Ada lived at the residence ‘Llandoo’ in Lorne. She never married and died at the Birregurra Hospital on December 16, 1948, aged 84. Lily May Wilmot was born in 1879 in Collingwood, Melbourne,
to Edmund Wilmot and Jane Ruth Baker née Martin, and was an only child. She never married and died in 1956 in Blackburn, aged 77. Eileen Victoria Glenny was born in Ballarat in 1901 to George Robert Anderson Glenny and Flora née Clement. She never married and died in 1985 in Ballarat, aged 84.

Never heard of this before, but your post was fascinating. Thanks for writing it!

All new to me. I do enjoy your detailed and interesting posts though.

I think the editing room is equally or more lazy than even writers when I notice all the spelling corrector correct spellings of the incorrect words.
This even happens on network TV News headlines. Last one was somthing Red on a big banner behind the anchor on ABC Nightly News a month or so ago. The word was supposed to be Read.

I think the moral of the story is do not walk in swamp water unless you really have to. ;)