On This Day in Typewriter History: Alexander Davidson and the New Yōst 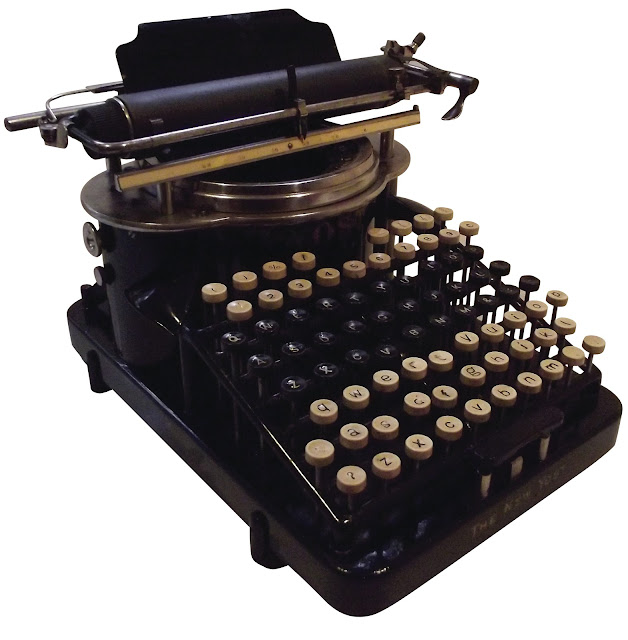 Alexander Davidson was one of the key figures in the early development of the typewriter, yet very little is known about him. One claim has it that Davidson was responsible for the QWERTY keyboard configuration, but as Davidson did not become involved in the Sholes & Glidden/Remington 1 project until 1875, that is highly unlikely.
Nonetheless Davidson’s name crops up in most typewriter histories, but these are passing references in regard to the Sholes & Glidden, the early Remingtons and the Yōst. 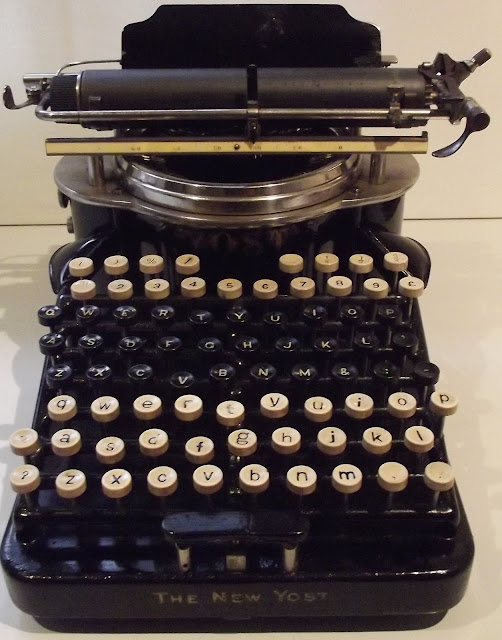 The Yōst may have started out with a George Washington Newton Yōst concept, but its realisation, and certainly that of the New Yōst,  had a lot more to with Davidson, Andrew Winton Steiger and Jacob Felbel than Yōst himself.  Davidson also worked with the typewriter inventor and manufacturer Halbert Edwin Payne (born Titusville, Pennsylvania, 1867), who in turn had typewriter dealings with Lee Spear Burridge and Newman R.Marshman. 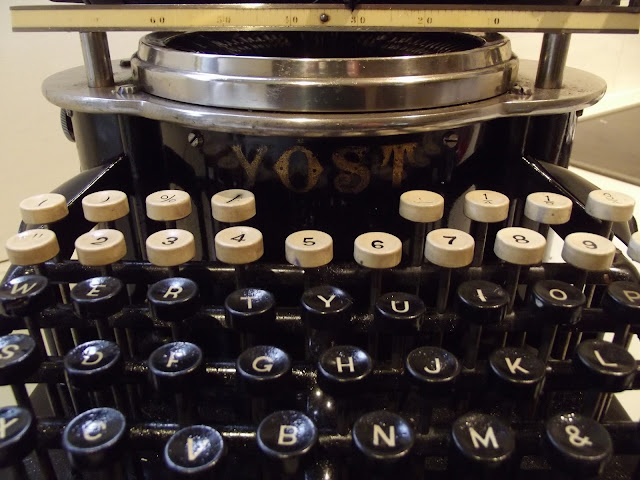 One will find claims that Davidson was born in Scotland in 1832. In fact he was American-born, though a descendant of an Alexander Davidson who arrived in America from Scotland in 1700.
Our Alexander Davidson was born in Pruntytown, Virginia, on September 23, 1826. He studied at Oberlin, Ohio, paying his way through college with mechanical work, and later taught school for several years. All the while Davidson showed his inventive genius by
making appliances for illustrating the studies he pursued.

In 1864 Davidson formed an alliance with W. D. Rutledge of Springfield, Illinois, in the management of a commercial school. Their offices were fitted up with desks representing cities and these were connected by a miniature electric railway system, with miniature freight for transportation. This method of teaching became at once popular and increased the patronage of the school. But Davidson disposed of his interest in this school in 1869 and entered the United States Revenue Service, later devoting much of his time to farming in Springfield, Massachusetts. In 1874 he and Bernard Stuvé wrote A Complete History of Illinois, an edition of which was published for use in schools. Davidson also continued his inventing, which included a paddlewheel patented in 1881. 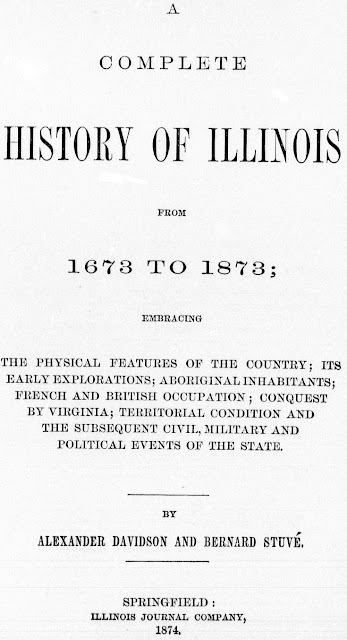 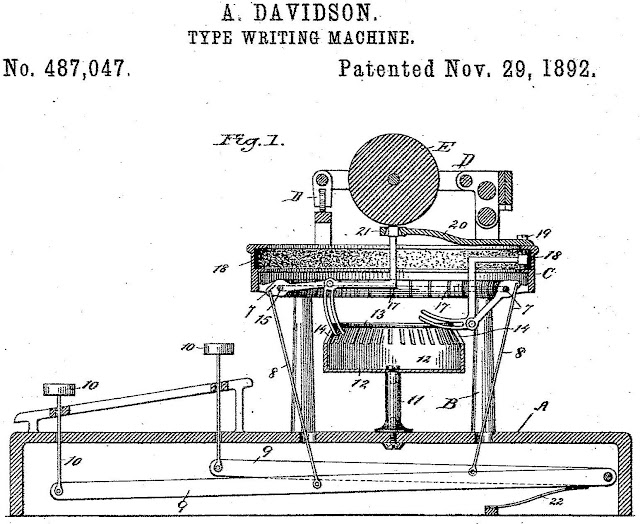 It is alleged that in 1887 Davidson sold typewriter patents to the American Writing-Machine Company for a design which became the Yōst.  What is certain is that on this day (November 29) in 1892, Davidson was issued with a patent for an 1888 design for the New Yōst, which he assigned to the Yōst Writing Machine Company of New York.
Davidson died at Fort Wayne, Indiana, on October 12, 1893. 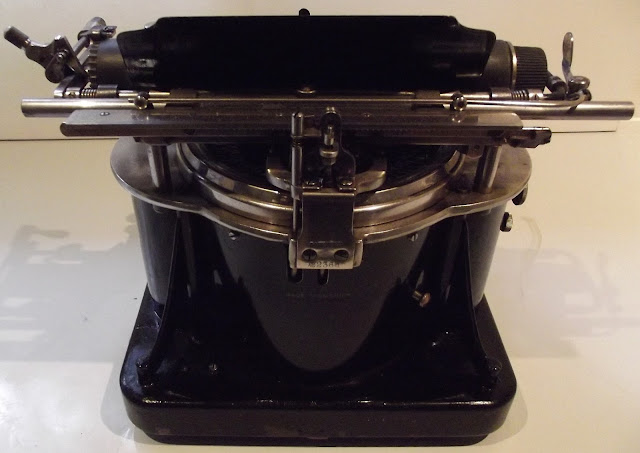 Posted by Robert Messenger at 09:40

I am impressed by how many of these typewriters inventors also published books on various subjects. They were bright people.