On This Day in Typewriter History: Dr Taylor Massages the Ribbon 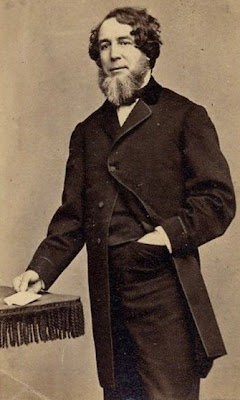 Charles Fayette Taylor
Invalided orthopaedic surgeon and US therapeutic massage pioneer Charles Fayette Taylor was issued with two typewriter patents on this day (December 26) in 1893, one of them jointly with his son-in-law Harold P.Brown. Both patents related to the typewriter ribbon. The main object was "to provide means for automatically moving the ribbon widthwise, and also means for automatically reversing the longitudinal direction of movement of the ribbon, whereby in the first place practically the entire surface of the ribbon may be utilised, and in the second place the attention of the operator is not required when the ribbon has completed its travel in one direction or entirely unwound from one spool and needs reversing. Since the longitudinal and transverse movements of the ribbon, as well as the reversing actions thereof all take place automatically, the operator is entirely relieved of the care of the usual hand switching devices and the machine may continue in operation indefinitely or until the ribbon has been worn out or exhausted." 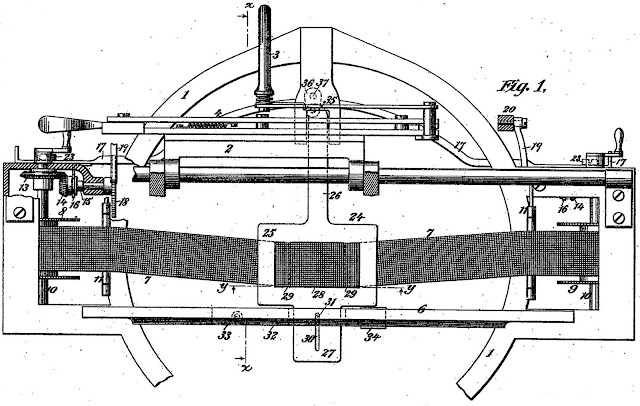 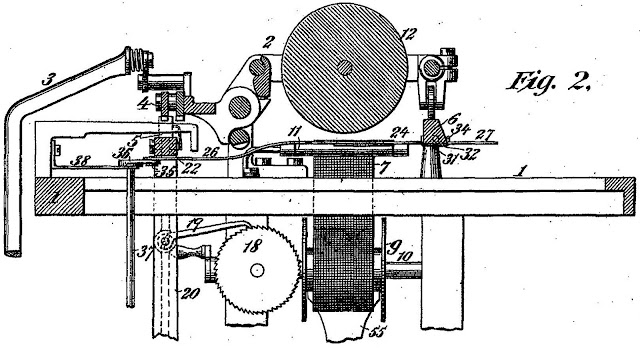 Taylor was born in Williston, Vermont, on April 25, 1827, a member of a distinguished family. He and his brother, George Herbert Taylor (born Williston,  January 4, 1821), were to introduce massage to the US from Sweden via England.
Before George Taylor had turned 21, he was suffering from various chronic, difficult-to-understand and evidently impossible-to-treat health problems. So he began researching the matter for himself. This led to studies at the Medical Department of Harvard and at the New York Medical College, where he graduated in 1852. Taylor started his professional career at the New York City Water Cure, 184 12th Street, at the corner of University Place,  a hydropathic institution. He established his own practice in February 1853; a few years later, he was joined by Charles Fayette Taylor. 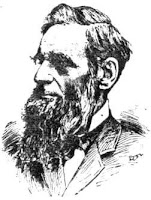 George Taylor
Early in his career, George Taylor encountered a curious belief among people in general, as well as among physicians, that women's bodies were particularly susceptible to disease. He found no evidence to support this notion; and much of his work was devoted to promoting the health of women, particularly through exercise. Taylor developed a system of exercise therapy, and later he learned of institutions in Stockholm that used similar methods. He authored the book An Original Work on Diseases of Women. 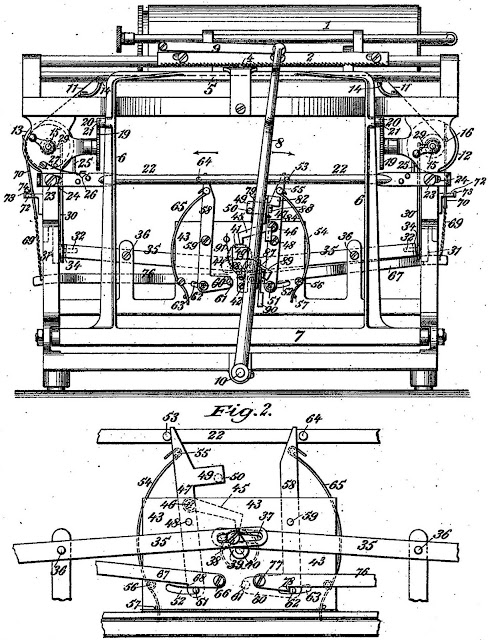 In 1856, Charles Taylor, soon after graduating from the University of Vermont with a degree in medicine, sailed to England to learn Per Henrik Ling's system of Swedish movements in private lessons from from English physician Mathias Roth, the author of the first English book about Swedish massage (Swedish Movement Gymnastics). Roth had studied the techniques at the Royal Central Institute under Ling. The passive movements of Ling’s Swedish Movement regime were the manipulations that we now use in massage, such as effleurage (stroking), petrissage (kneading), tapotement (striking) and frictions (rubbing).
In 1858 George travelled to Sweden to observe the Swedish movements first-hand at Carl Herman Satherberg's Institute in Stockholm. Once back in New York, he founded the Remedial  Hygienic Institute (which later came to be known as the Improved Movement Cure Institute, incorporating exercise, massage and hydrotherapy). 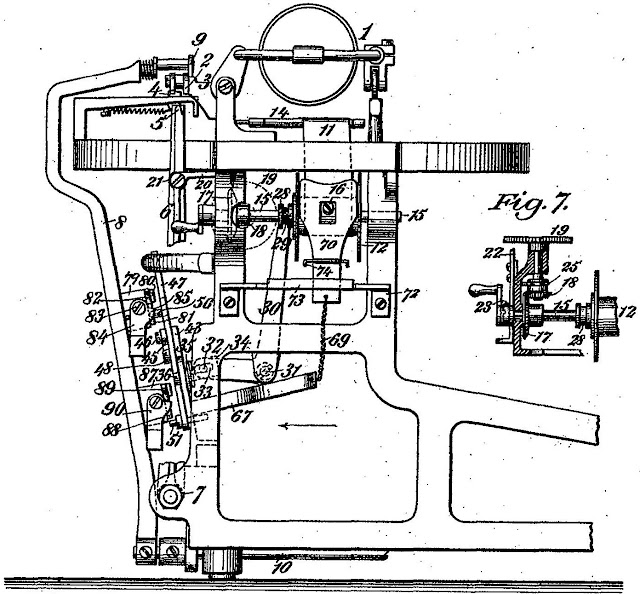 Charles Taylor was the first to introduce the Swedish Movement methods to the United States. Settling in New York, he became a specialist in orthopaedics and established the New York Orthopaedic Dispensary and Hospital, remaining there as a surgeon until 1876. He also specialised in infantile paralysis (polio) deformities.

Both brothers were also authors and inventors. George created various types of exercise equipment and mechanical massage devices. He wrote An Exposition of the Swedish Movement-cure, Embracing the History and Philosophy of this System of Medical Treatment, with Examples of Single Movements, and Directions for Their Use in Various Forms of Chronic Disease, Forming a Complete Manual of Exercises, together with a summary of the principles of general hygiene (New York, 1860). Mark Twain’s wive, Olivia (Livie), sought treatment for Potts disease from Charles and George and she improved under their care. 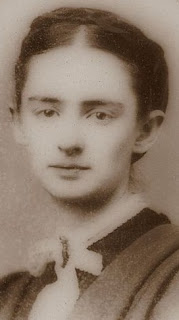 Olivia Langdon Clemens in 1869
Charles created a myriad of orthopaedic devices to cure such maladies as club-foot, hip disease and spinal deviations, such as “the Taylor Brace” for Potts disease.
Theodore Roosevelt’s father, Theodore Sr, assisted in the establishment of Charles’ dispensary, as his daughter, the president’s sister Anna "Bambi" Roosevelt Cowles, was a victim of Potts disease. He received medals at international exhibitions in Vienna and Philadelphia for his inventions. Charles was the author of numerous medical papers on orthopaedic deformities as well as emotional and mental health illnesses. He also published articles on the Swedish Movements in the New York medical journals and authored The Theory and Practice of the Movement-Cure (Philadelphia, 1861). 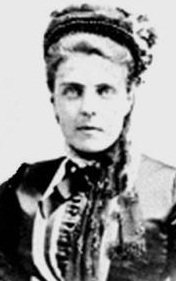 Anna Roosevelt
Charles Taylor's son, Henry Ling Taylor (1857-1923; taking his second name from the Swedish massage founder), was also a well-known orthopaedic surgeon. Charles Taylor's grandson, also Charles Fayette Taylor (1894-1996), took an early interest in internal combustion engines and aviation, worked for the Wright brothers, and, after a long career in engineering, may be best remembered for developing the engine for the Spirit of St Louis, the first airplane to fly non-stop across the Atlantic Ocean. 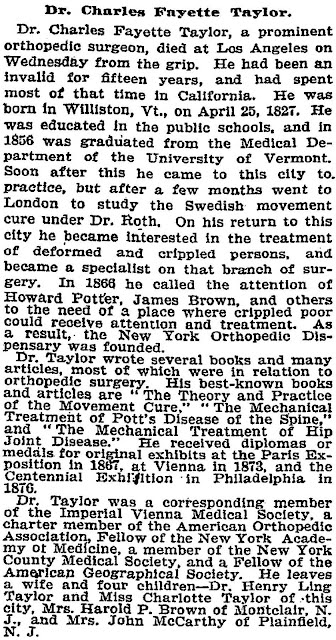 Interesting. Where did you get the typewriter patent information about CFT?