On This Day in Typewriter History: The Woodstock Electric 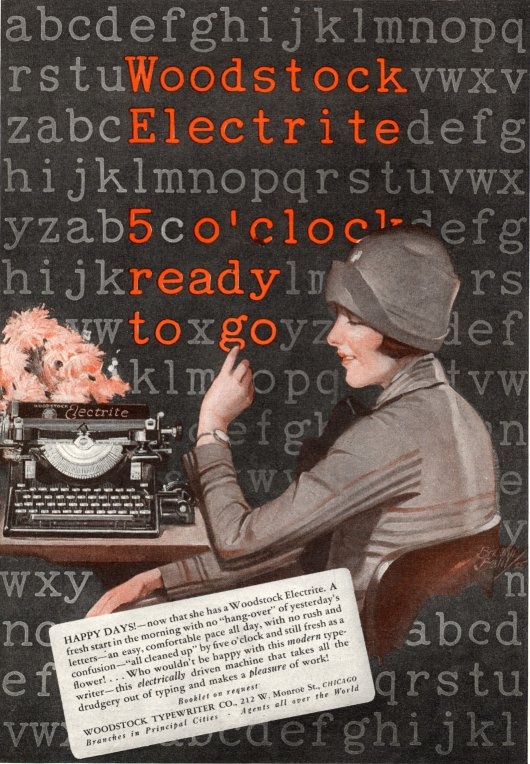 On this day (January 18) in 1927, Swedish-born Otto Algot Johansson Hokanson was issued with four patents for the electrified Woodstock standard typewriter. Hokanson, who had worked for Woodstock since 1918, had applied for the patent in 1924, the year before the electric Woodstock reached the market. 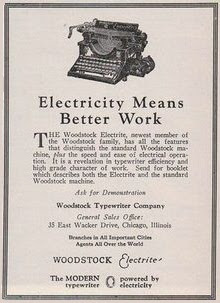 Will Davis says, "The Electrite of 1925-1926 ... was among the very earliest practical electric typewriters, in a developmental vanguard that included the Mercedes and the Remington/Electromatic machines." 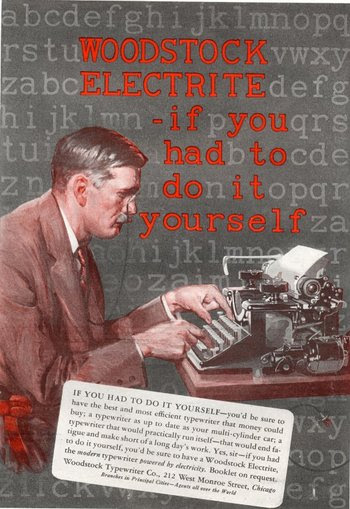 Hokanson was born in Sweden on May 18, 1882, and died on January 1, 1953. In the 1940s, he left Woodstock to work in the phonograph industry, and patented a coin operated jukebox for Rudolph Wurlitzer. 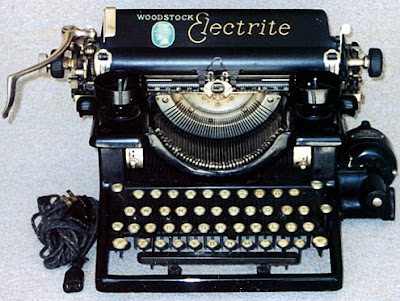 Hokanson's last involvement with Woodstock typewriters concerned the famous Alger Hiss trial. A motion for a new trial was filed on January 24, 1952, after which J.Edgar Hoover and Myles Lane set out to counter the defence attack on the authenticity of a key piece of typewriter evidence. On May 3, 1952, Hoover directed the Chicago and Los Angeles FBI offices to interview Hokanson and two other former Woodstock engineers, with respect to the authenticity of typewriter No 230,099 and its date of manufacture (1929). 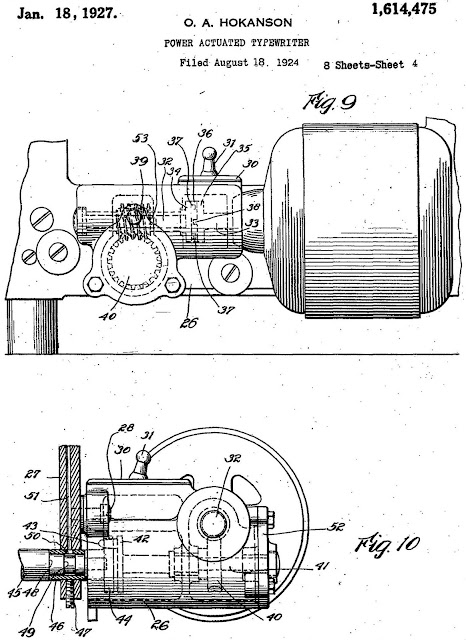 Will Davis wrote a very interesting story about how Hokanson, in the 1920s, designed a possible Woodstock folding portable typewriter to rival the Corona 3 (see patent drawing below). Will's story appeared in the September 2006 issue of ETCetera (No 75). 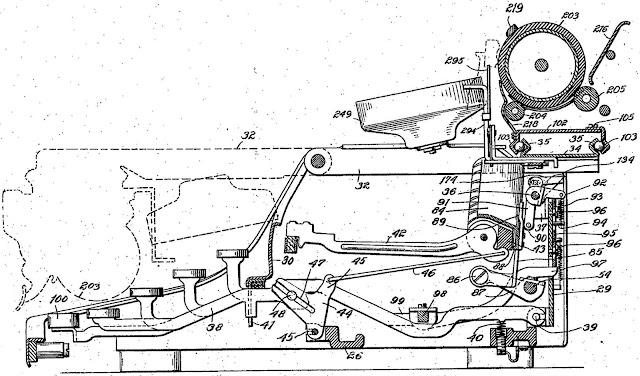 Posted by Robert Messenger at 23:33

Thanks as always for the great insight into Woodstock history! I live in southwest Wisconsin, but drive a flower delivery truck to Chicago every week, and drive by Woodstock, Ill. so have a personel interest in, and love the Woodstock typewriters.
The Woodstock factory ( originally the Emerson Typewriter factory) still exists today, and has been restored as the Emerson Lofts apartments. (google Emerson Lofts, Woodstock, Ill.) Oddly, their website header has a Smith Corona Silent typewriter in it??
Hope your trip home was easier than your trip to the Type-In!!

Drove into Woodstock yesterday and stopped by the old factory. The restoration is lovely, and it looks like the whole complex was left in tact. I'll get back in a week or so and take pictures when the piles of snow are gone so that we can all see. It's so great that it's cared for and still in use, although as living quarters.