On This Day in Typewriter History: The Lambert Waltzes 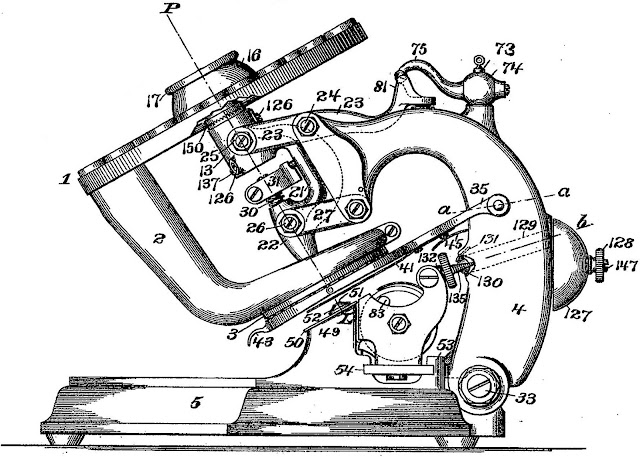 On this day (January 2) in 1900, Frank Lambert was issued with the patent for what was to prove the final design of his famous Lambert typewriter. 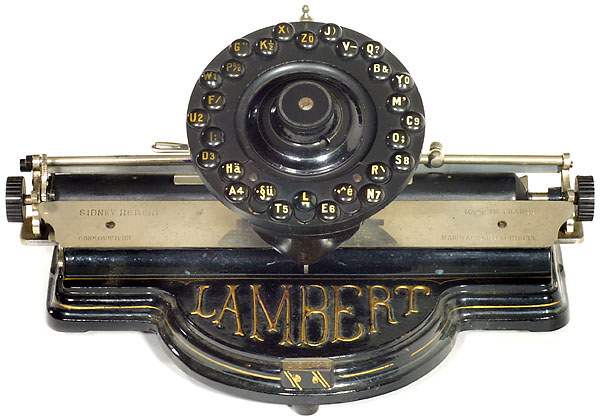 Paul Robert has extensively covered the Lambert story in the 2007 book he produced with Flavio Mantelli, Richard Milton and Peter Weil, The Typewriter Sketchbook (an absolute must-buy for any typewriter lover out there). 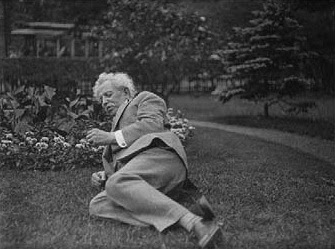 Frank Lambert didn't rest on his laurels, but patented improvements to the spacing mechanism on his machine in 1902.
However, Paul Robert says this change was never implemented.
All I can add that isn't already known is the date of Lambert's death, which was June 21, 1937, eight days after his 86th birthday. 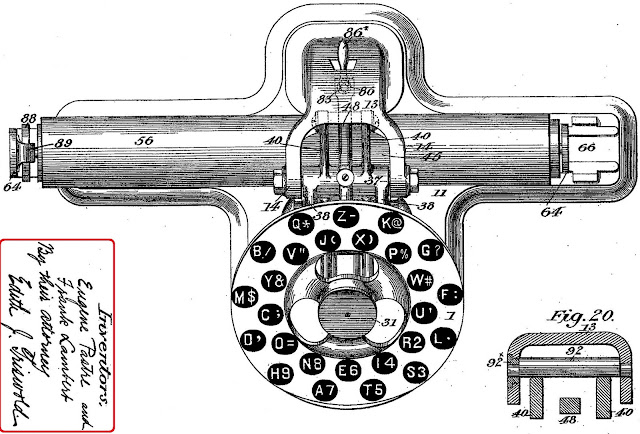 Also, one correction: The Eugène Pastre with whom Lambert co-patented the 1896 design for the Lambert was not Lambert's attorney. Pastre (born France, July 1848) was a New York clock maker and an electro-plater in a clock factory. As such, he no doubt made a significant contribution to the development of the Lambert typewriter.
I won't go into any further detail in this post. Suffice to say Lambert was born François Lambert in Lyons, France, on June 13, 1851.
Posted by Robert Messenger at 14:05