Magnifico! Blown Away By a Burgundy Everest 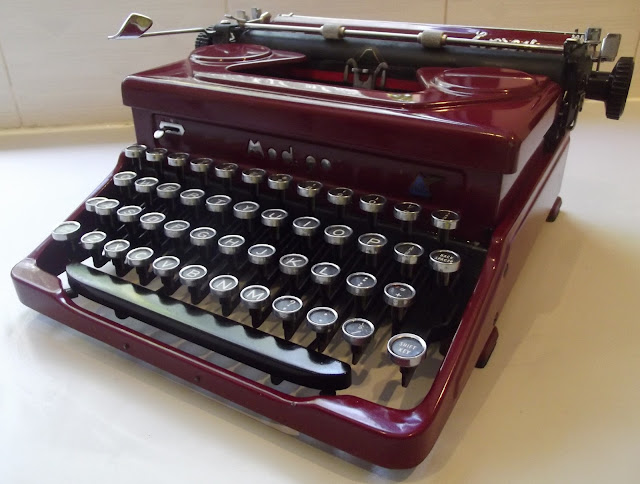 I wasn't expecting anything quite this spectacularly magnificent. But, then, the greatest thrills come when one least expects them, right? 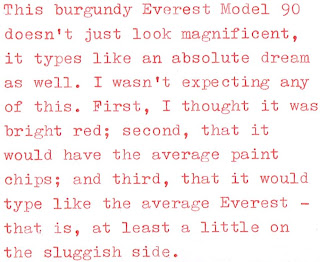 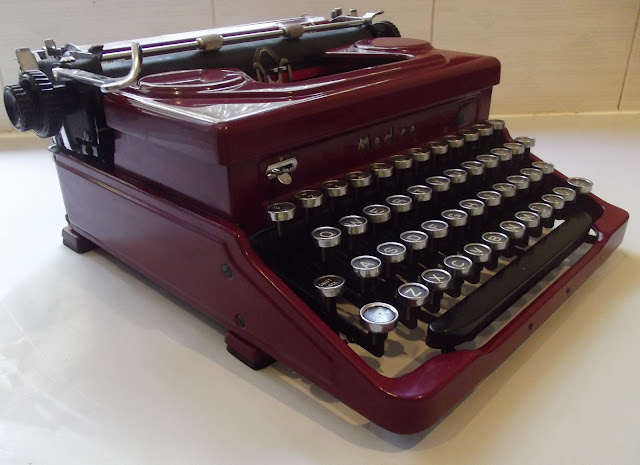 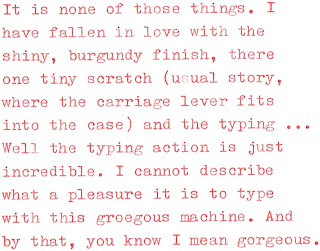 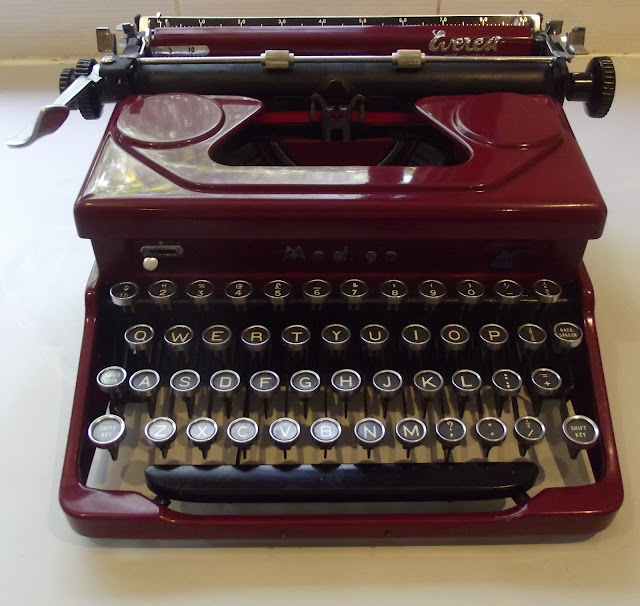 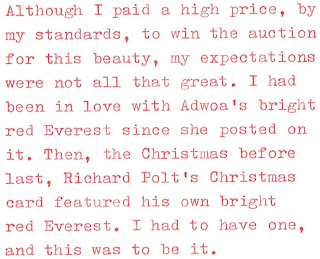 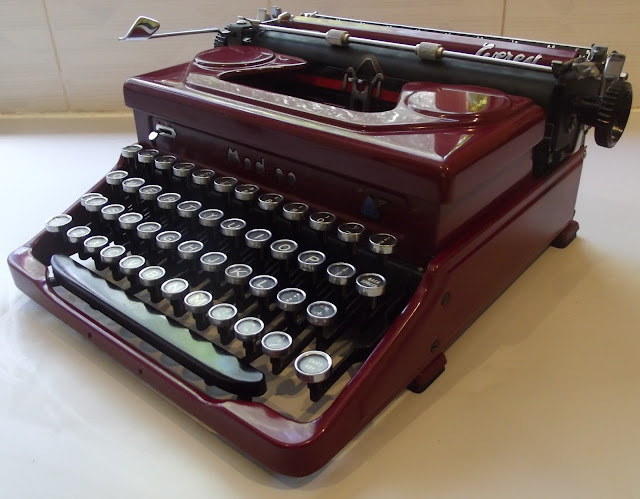 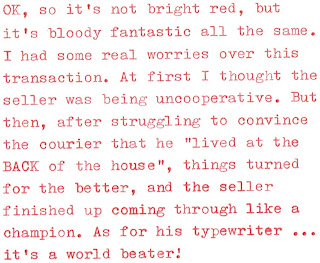 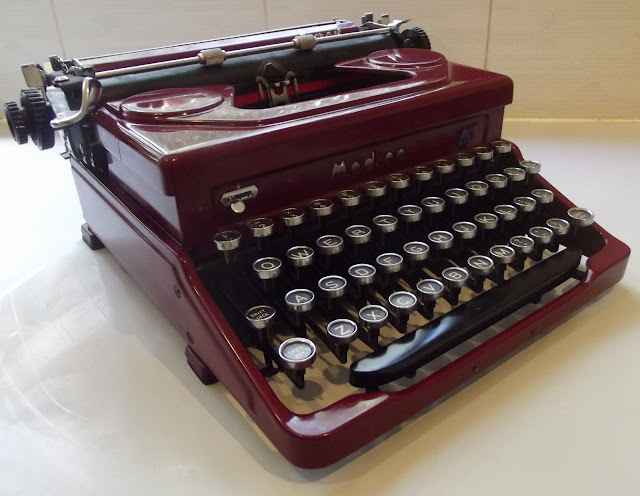 On the early evening of Wednesday, June 17, 1970, Belfast Telegraph sports editor Malcolm Brodie gathered his breath in the press box high above the surface of the Estadio Azteca in Mexico City, at an altitude of 7350 feet. Brodie opened the case of his Imperial Good Companion Model 5, took out the portable typewriter, and, without further contemplation, began to type. "Italy 4, West Germany 3 (after extra time)". The scoreline always came first, and it gave the writer that added moment or two to reflect on what he'd just seen. What Brodie had just seen, and was still trying to get a grasp on its full glory, was the greatest soccer match ever played. It was one of the semi-finals of the World Cup. It was what the Italians call Partita del Secolo, the Germans Jahrhundertspiel: The match of the century, of any century.
Brodie had already decided what his lede would be. The opening paragraph of any story is invariably the most vital; it must capture the event, as succinctly as possible, and in doing so it must capture the reader's attention and hold it. To that end, Brodie had chosen just three words - the same word repeated three times. "Magnifico, magnifico, magnifico," he typed.
An hour or so later, having typed 1000 words more, Brodie picked up the telephone on his press box desk and put a call through to his office in far off Ulster. As he did so, he silently wished he would get any copytaker, any at all, rather than Charlie Stuart, the one with whom he always, without exception, clashed. It was Charlie who took the call. "Can you hear me?" asked Brodie. "Yeah, I can hear ya," Charlie barked back. "You sure? "Yeah, I'm sure." "OK, here's the scoreline," and Brodie read the result. Then he offered his prized lede. To which Charlie responded with a roar down the line: "I heard ya the first *#@$ing time!"
All jokes aside, I felt like repeating, over and over, that very same word this afternoon, when I opened the case of my latest portable typewriter acquisition - a burgundy Everest. Magnifico, magnifico, magnifico, I thought. I knew exactly how Brodie had felt, all those years ago. 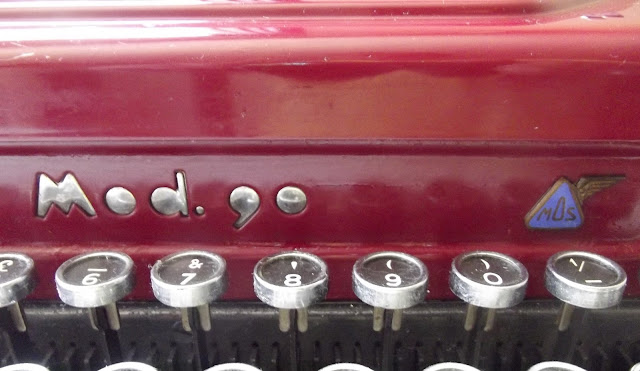 What is the badge, does anyone know? 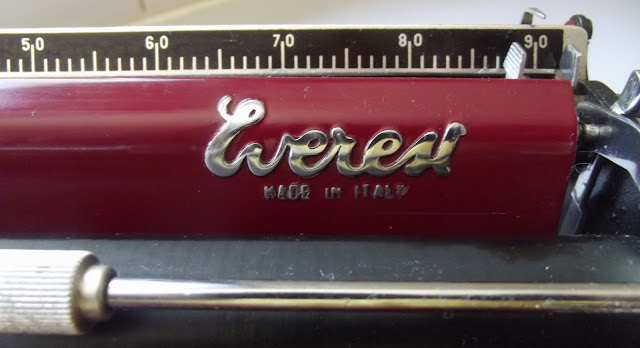 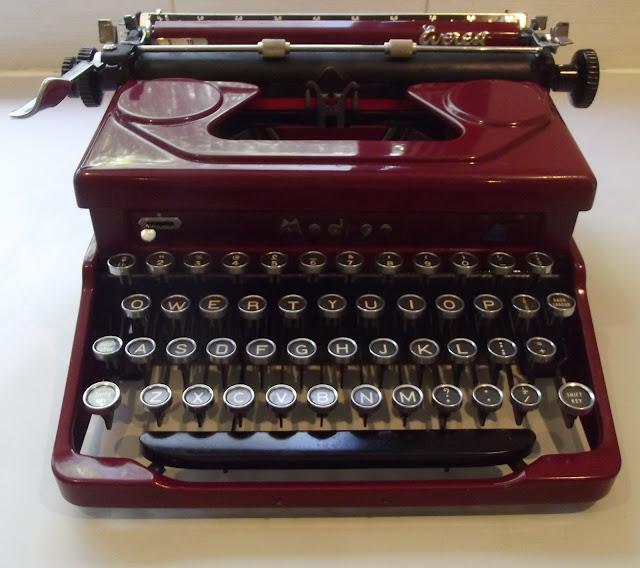 Posted by Robert Messenger at 17:32

I do love embossed logos. The "mod.90" is something different though, punched into the body. I've not seen Adwoa's or Richard's Everests. Do they also have that? It's a lovely deep red colour. Personally, I much prefer it to fire-engine red. Congratulations on the acquisition!

Ooh, I should read more carefully. Of course they have it, you said it was a Model 90 right at the beginning

Stunning! Glad you finally found the red Everest of your dreams.

Congratulations! That is one fantastic typewriter.

I was watching that, and seriously intended to bid. Glad I didn't, I'd have just been bidding against you! But, such a beauty!

Thank you so much inkleaves, Adwoa, Bill and Scott for your lovely comments. I'm just so thrilled with this typewriter. I could tell it was ready to rock 'n' roll the moment I opened the case. Beautiful to type with. I think the typecast reflects that? I feel so lucky! (And glad we didn't go head to head, Scott.)

To be honest, inkleaves, I haven't even looked under the ribbon spools cover yet, which is unusual for me. I just put paper in it and away it went!

Oh my goodness, it is GORGEOUS!
I'm glad I lost the bidding to you Robert, hahaha!

That is one great looker! The carriage return lever has that finger hook--I love that feature.

I'm blown away too. Fantastic machine.

So glad that it works so well.

Gorgeous! I like the logos and the overall form. That an Everest can type well is a revelation.

Yes, Dwayne, types like magic, has to be one of the 5-6 best typers I've ever used. You have to wonder how the Everest company lost its touch.
Thank you Nat, Vikram, Peter, Richard and Jasper for you kind comments. I'm still getting over the excitement of discovering the joys of using this machine.

Although I don't know much about typewriters, I found one of these in my local tip; working perfectly! It saddens me to think someone threw this out simply because the black ribbon had run dry.