One Morning in Paris: Oh, Cecilia and the Olivetti 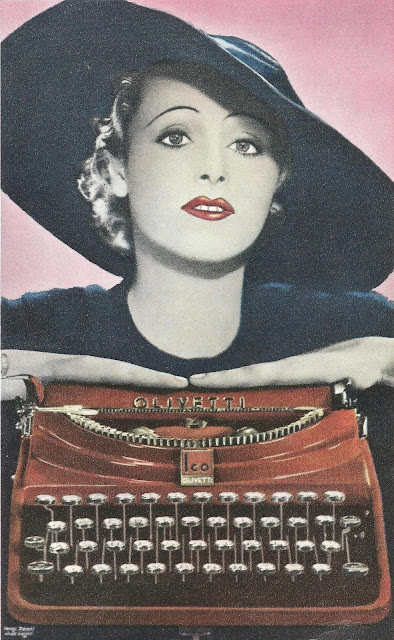 My word, what can you say in reply to a story like that? That's fantastic, Robert, fantastic. Amazing, really.

I can only echo Jasper: that is a fantastic story. Thank you.

What a fascinating reminiscence.

Thank you Jasper, Ray, Richard and Rob, and also Jasper for your email on this. Rob, I know what you mean, but it's all too true! There will be more of these to come.